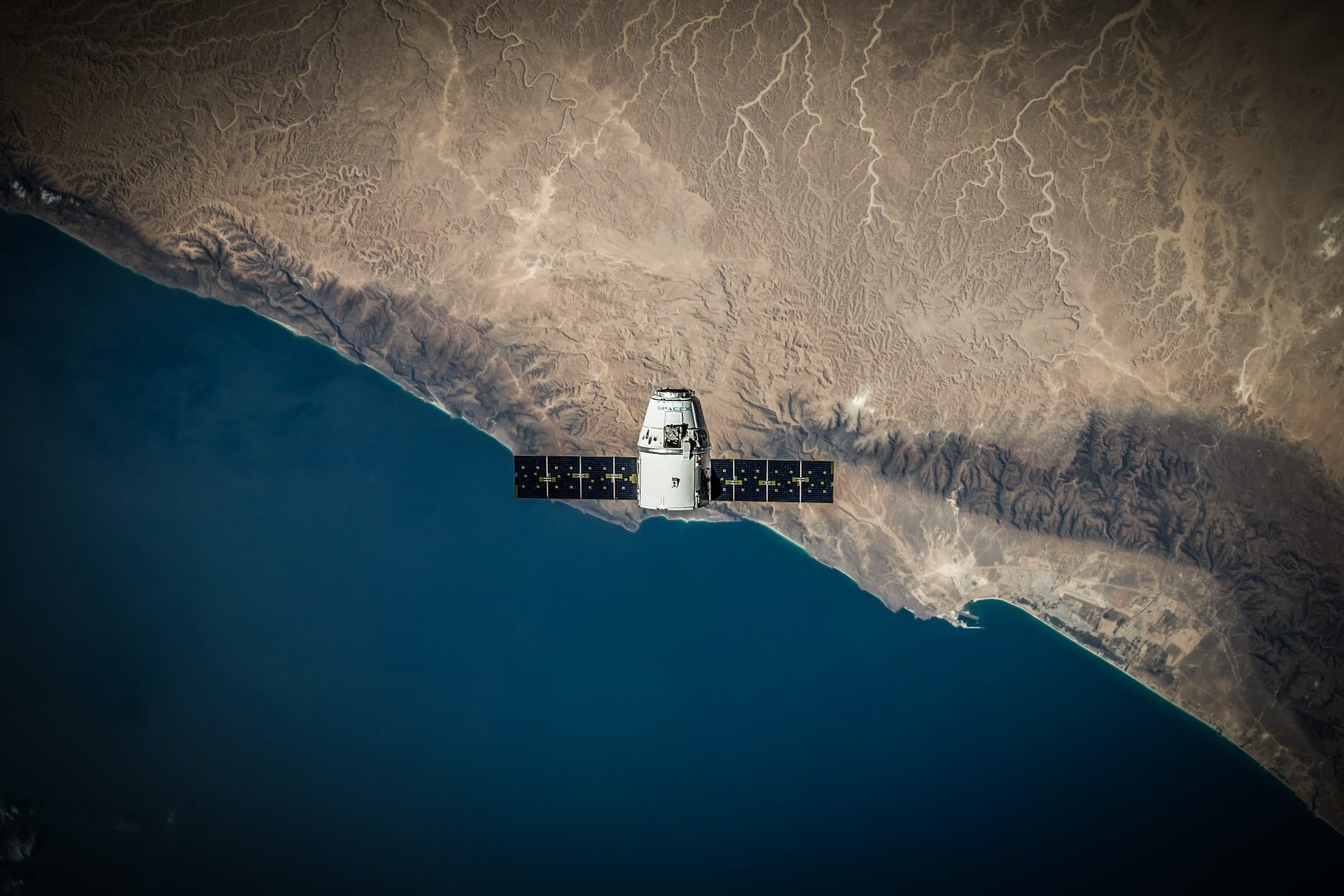 Space X is about to own a popular broadband competitor, Swarm Technologies in a bid to advance its satellite internet operation.

In a filing with the Federal Communications Commission, the presented documentation read on Friday, August 6, 2021, hinted a successful merger and purchase of Swarm Technologies by SpaceX. It also hinted that Swarm technology would be a fully acquired subsidiary by SpaceX and maybe a possible unifying market for all satellite broadband merchandise.

The purchase has helped SpaceX in several ways and the results of this recent acquisition are present in various ways. Even more, the provision of internet to Ukraine and that region via Starlink speaks to the value of a compelling acquisition. The value of having a core companies focusing on a specific mission, providing valuable connectivity services at a lower price will really be beneficial over time.

These low cost services, as they improve, will be necessary to allow further free flow of information and commerce around the world.

More Details on the Swarm Acquisition

With respect to the size of the acquisition, SpaceX is creating a rather small consolidation, making the resulting value unclear to news agencies and other investors. Originally, Swarm technologies has a combined number of 120 active satellites as compared to SpaceX’s 1,624 orbiting satellites. Plans by SpaceX show that they intend on having as many satellites as possible revolving in the constellation. Indeed certain figures point to 42,000 satellites.

Since Swarm technologies and SpaceX Starlinks have an entirely different mode of operations and frequency bands, experts are unsure about the revenue generation, staff expertise and inclusion, and interoperability path. However, reports from Crunchbase show Swarm technologies has a staff membership lower than a total number of 50 people whereas, SpaceX has nearly 10,000.

The Acquisition Should Be a Benefit to Swarm

Reports from Starlink showed they will offer benefits across all Swarm representatives or workers as enjoyed by SpaceX workers. This will include intellectual property protection which will produce a resourceful and more effective team.

The coalition offers benefits to both parties; For Swarm, the merger will bring it closer to a higher finance level with a funding amount of $28 million (data presented by Crunchbase). Swarm services will enjoy a better capitalization effect and allow for access to better resources through funding and intellectual availability as provided by SpaceX. ‘The synergy created as associated with the acquisition of the provision, design, manufacturing, and launching of satellites is immense’, as concluded by the FCC.