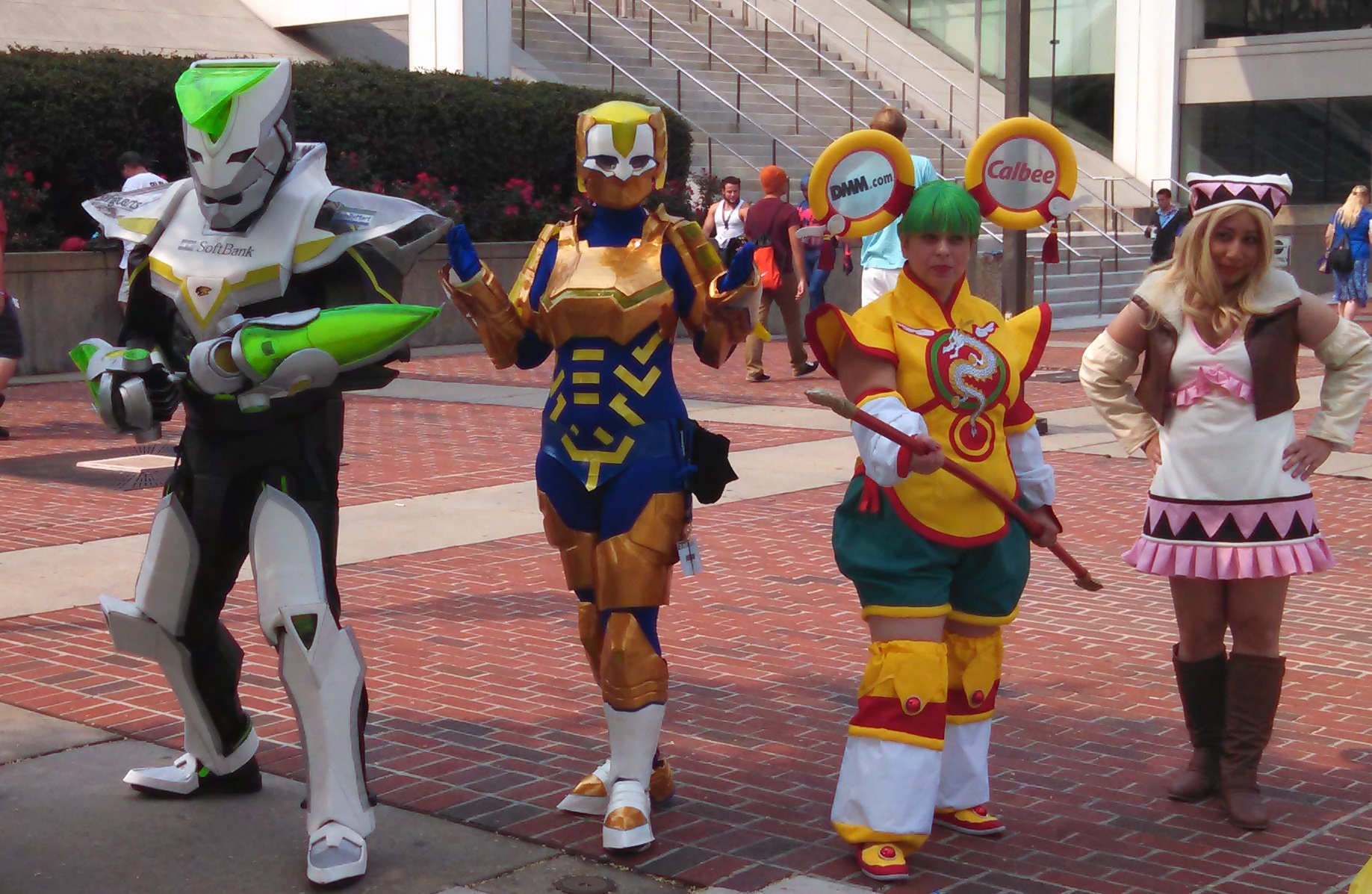 AniMore, the annual three-day Japanese anime con held yearly at the downtown Baltimore Hyatt Regency, goes down this Friday, January 13 through Sunday, January 15. The three-day event showcases anime, cosplay, gaming, music, Japanese culture and more. The convention promises to be a fun-filled weekend for all.

In addition to the typical stuff you’d see at an anime con, Baltimore’s AniMore convention will also showcase the Japanese games and toys industry and even sporting goods. AniMore promises to be both kid and adult friendly Fans and event goers can expect everyone in tow to be entertained by the numerous exhibits, video games, famous guests, and anime and voice actors announced in the weekend’s lineup. Unlike most cons, AniMore also holds late night dances on Friday and Saturday night, so wear your dancing shoes and coolest costumes if you decide to go.

Local cosplayers don’t want to miss this event and for those of you who have never had the chance to checkout cosplay in action will definitely find the costumes and creative weirdness of the cosplayers to be something worth seeing alongside the rest of the event’s amusing activities and attractions. The AniMore con is put on by Black Materia Inc. which also puts on the incredibly popular Star City Anime in Roanoke, VA, as well as the Norfolk Anime Explosion.

The Hyatt Regency is conveniently located downtown within walking distance of the Baltimore Harbor and near train stations, light rail, and bus stops. Three day tickets are going for $40. Kids between the ages of 7 and 12 can get a $10 discount on three-day passes. Single day passes are also available without discount. Tickets can be purchased online and at the door.

Makeup Inspiration for Any Fandom