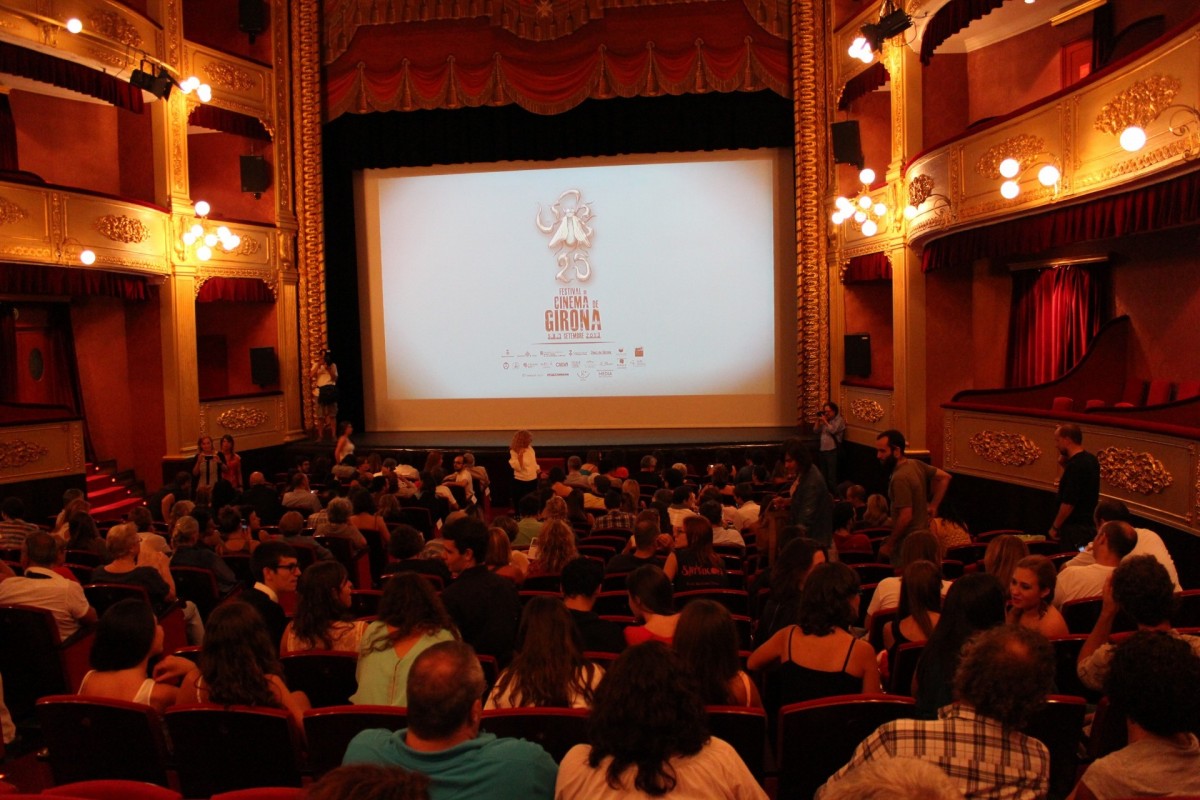 Well, it happened again. Something woke up my muse and thanks to my obsessiveness shit, I ended up not being able to stop her creativity for several hours. This time it was something as simple as a Tweet.

Jimmy Kimmel occasionally asks the Twitterverse to badly describe a movie or TV show and while there are always some great ones, my brain quickly started spinning. And then it started getting kind of fun.

My wife even started trying to challenge or even stump me by throwing some names at me and was quite surprised by some of the ones I came up with. I’m not saying that they’re all hilarious but I think you’ll find at least a few of them rather funny.

In case you haven’t seen a particular title, I’m including the trailer for each one along with their bad movie description and as many of them are personal favorites that are in my library, I recommend checking out any that catch your eye.

Be sure to share your own bad movie descriptions below or on our Twitter or Facebook feed for a possible shoutout in future editions and of course, let me know which are your favorite.

In no particular order, here are my bad descriptions of movies.

Cinderella  – A disgruntled housekeeper uses magic to catfish a prince into falling for her.

Aladdin – A thief uses magic to catfish a princess into falling for him.

Snow White and the Seven Dwarfs – A young woman starts a relationship with seven older men but dumps them when she falls for a man that took liberties with her while she slept.

The Goonies – A couple of girls help a group of boys with their “One-Eyed Willie” obsession.

Willy Wonka & the Chocolate Factory – A business owner short on staffing tries to use child labor to run his company.

Reservoir Dogs – A group of colorful characters have a workplace disagreement.

Spider-Man – A smartass teenager becomes a swinger in New York.

The Fly – A prequel to Spider-Man where a geeky scientist invents a machine that gives him the beta version of Peter Parker’s abilities.

Batman – A wealthy man haunted by his childhood starts a masked fight club and uses an arsenal of gadgets to ensure that he always wins.

The Terminator – A man goes back in time to lose his virginity and save the world.

Armageddon – A lovestruck man, his soon-to-be father-in-law, & a ragtag team of misfits try to make a name for themselves in hard rock.

The Crow – A twenty-something emo dude goes on a killing spree over a housing dispute.

Bad Santa – An underpaid mall Santa looks for love in all the wrong places while he and his pint-sized sidekick plan for retirement.

Miracle on 34th Street – a suspected mental patient gets a job at a major retailer where he dresses up as a well-known lovable character in order to get close to kids.

Die Hard – A cop tries to get laid during the holidays only to get c-blocked by a greedy British guy.

It’s a Wonderful Life – An angel makes everyone in town like a guy.

A Christmas Story – A troubled boy dreams about getting his first firearm and what he’ll do to anyone that crosses him.

The Belko Experiment – White collar workers find themselves the potential victims of downsizing and must decide who will be forced to take early retirement.

Sixth Sense – A questionably-sane psychiatrist takes on a patient with a vision problem.

Child’s Play – A boy discovers that his new doll has kidnapped the soul of a middle aged man.

The Exorcist – An uncontrollable tween commits vile acts in a defiant rejection of religion.

The Ring – A girl badly in need of a haircut is dying to get out of the TV business.

A Nightmare on Elm Street – A man who loves children tries to stop smoking & goes crazy.

Christine – An enchanted car helps a gawky teenager win the girl and take on a group of bullies before his best friend steals the girl and they kill him and the car.

It – a group of preteens harass a homeless clown that lives in the town’s sewer.

Friday the 13th Pt 1 – In an attempt to honor her deceased son, a distraught mother teaches survival training to teen campers.

Friday the 13th Pt 2 – Once believed dead, a self-conscious man wears a potato sack over his head while continuing his mother’s legacy of teaching survival training.

Saw 1 – A man plays dead for several hours in order to trick a stranger into amputating his own foot.

Scream – A teenage girl becomes extremely upset when a few of her friends leave without saying goodbye.

Firestarter – An adolescent gets in a heated dispute with the government over her parents’ past drug usage.

Carrie – A girl gets her period and all hell breaks loose.

Close Encounters of the Third Kind – A man can’t shake a bad feeling and starts playing with mud.

Star Wars: A New Hope – An orphan, a wizard, a smuggler, and his pet Bigfoot break into the orphan’s dad’s workplace, rescue a princess, & then help her murder hundreds of people.

Highlander – A group of men chase each other around trying to get head from one another.

Looper – A guy goes back in time to commit suicide.

The Matrix – A man succumbs to peer pressure and takes an unknown drug that leads to a federal agent harassing him at every turn.

Jurassic Park – An old man plays with mosquitos and almost kills his grandkids.

Dumb & Dumber – Two guys use a woman’s lost luggage as an excuse to stalk her across the country.

The Jerk – A mentally challenged black man discovers he is trapped in a white man’s body & after surviving an assassination attempt, goes on to become rich & famous before losing it all.

Grease – A  love story about a gang of hoodlums & a group of girls pressuring & shaming their friends into having sex.

Friends – Due to spending all their time and money at a neighborhood bar-turned-coffee shop, a group of twenty-somethings have to shack up with each other on occasion.

Heroes – A bunch of people with superhuman abilities save the world only to face genocide from a union.

Quantum Leap – A wisecracking scientist takes over people’s bodies in an attempt to change the future.

The A-Team – 4 decorated veterans provide hands-on counseling to criminals that need to change their ways.

The Sopranos– A family man attends therapy and tries to bang the therapist.

Scarface – A gritty look at the life of a Cuban immigrant that really puts his nose into his work.

Secondhand Lions – Two rich men take in their nephew before buying a lion and killing themselves.

Twilight – A high schooler is torn between bestiality and necrophilia.

My Girl – A young boy falls in love with a mortician’s daughter and it gets him killed.

Harry Potter & the Sorcerer’s Stone – An orphan gets a free ride to an exclusive school where he becomes a magical ghostbuster.

The Mandela Effect – A man searches for the meaning of life, finds it, and loses touch with reality.