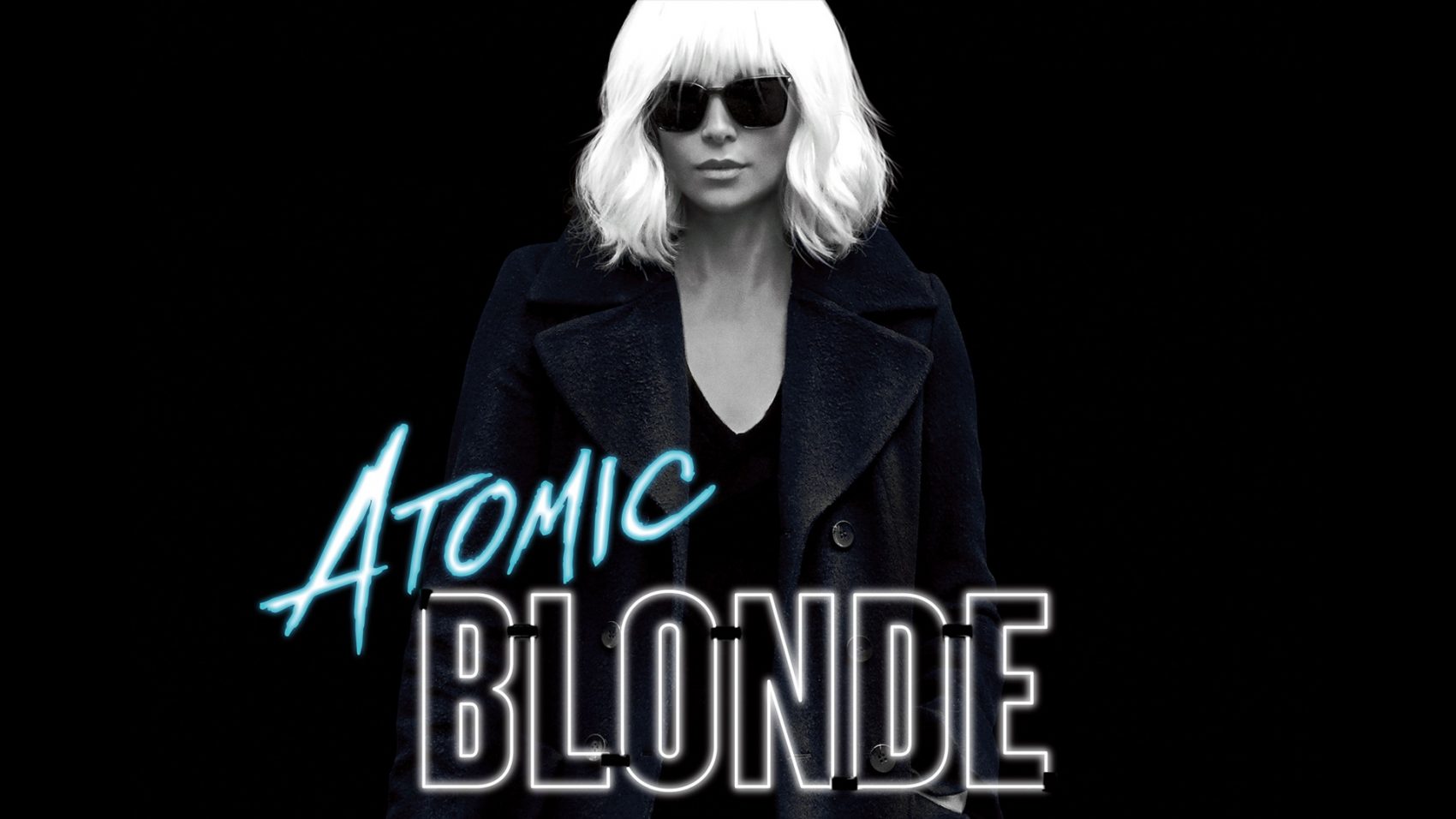 Today a new trailer for Atomic Blonde surfaced, and it’s already gaining traction on social media. The first, restricted trailer was released a month ago, which featured a battle-scarred Charlize Theron sporting platinum blonde locks, a steely gaze, and a 9mm. Safe to say, fans of the John Wick franchise lost their damn minds.

What does this movie promise?

Lots of what people loved about John Wick – deep blue colour saturation, lots of well-choreographed action sequences, and a plot that takes a back seat to an ensemble cast in their prime. Besides Theron, James McAvoy plays a goofy, drug-addled Berlin operative, Sofia Boutella (the head mama of the new Mummy) is a sultry french agent, and John Goodman glowers as a pencil pushing spy master.

What is really exciting about this film, coming on the heels of a successful action franchise such as John Wick, is that it bodes a wider return for Hollywood to the gritty, yet unserious action formula of name stays like Lethal Weapon and Die Hard. The added sexiness doesn’t hurt, either.

Like them, this film isn’t afraid to pull punches or pander, and revels in its R-rating. And if it succeeds, as I am predicting it will, it will encourage Hollywood to take more risks in the well-worn action thriller genre, letting more new faces into the process, and hopefully some new and exciting ideas along with them.

The Architect of the Nu-R Formula

Helmed by David Leitch, famed stunt-choreographer and co-director of John Wick, and based off an adapted screenplay from the Oni Press graphic novel series, Atomic Blonde is set to be a word-of-mouth sleeper hit this summer.

Why word of mouth? Because although there are flashier, surefire bets coming out this summer, such as Spiderman: Homecoming, or Guardians of the Galaxy 2, adult audiences will be looking for something different to counter comic-book-movie fatigue.

Atomic Blonde fits the bill, going for the same exact demographic as the audiences that helped make John Wick a hit. If it can fill those seats, word of mouth will definitely spread.

David Leitch is also currently directing Deadpool 2, further cementing his status as the king of the R-rated action film.

I wasn’t kidding about the “added sexiness.”

Here’s the Restricted Trailer Below:

Watch the trailers yourself and let us know what you think. Next hit for David Leitch, or will it flop under Marvel Movie Madness?