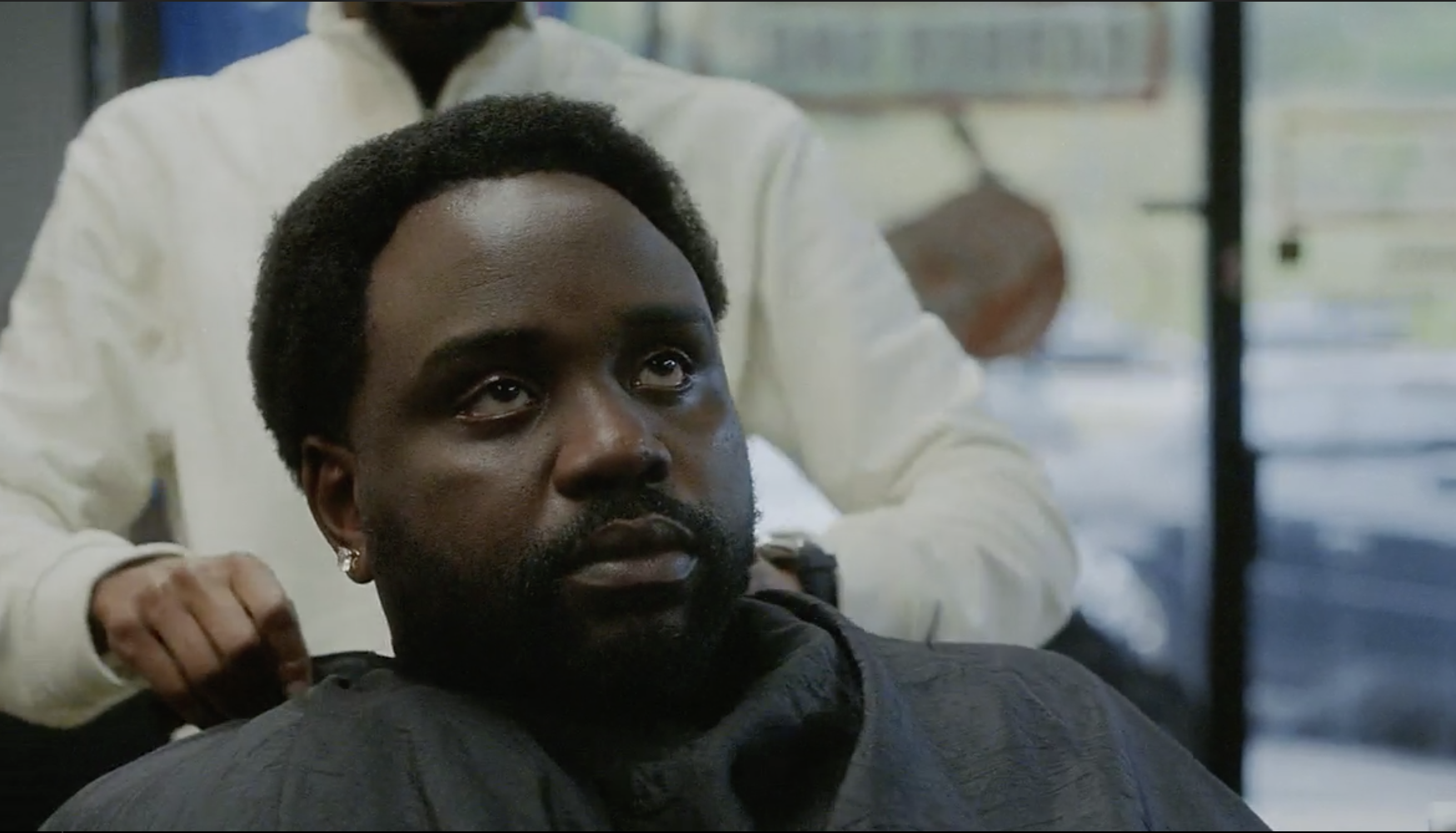 Episode five opens in a simple, polished strip mall barbershop. Razors and clippers abound and a Barack Obama portrait hangs on the wall. Paper Boi sits idly in a barber chair. He desperately needs a fresh-cut. Enter Bibby, wise-talking, chatter-mouth barber played by comedian Robert Powell III. Bibby, while simultaneously on his bluetooth, asks Alfred what kind of cut he wants. Alfred, unsure if he’s actually being addressed, passive-aggressively announces he wants “the usual.” Anything but that follows his request.

Ever the hustler, Bibby pushes T-Mobile hookups, cable packages, and fifty-cent toothpicks throughout the episode. They talk Hollywood fame and movie poster racism. There’s a hilarious line about the movie Keanu to watch for. After taking a small chunk out of Al’s hair, Bibby gets a phone call. He convinces Al to come with him to a make a house call to presumably one of his several girlfriends and his youngest child.

On the way, he urges Al to take his business cards to hand out at his next concerts. Al is growing increasingly weary, and it’s a bit unbelievable that he’s willing to go along with the annoyingly enticing Bibby. He has gone off on other characters in the past for much less. They arrive at Bibby’s girlfriend’s place just as she’s about to huff out with their child, until Bibby calms her down.  Bibby blames Al, tells her Al needed help with his car breaking down. He drops some bizarre excuses here like, “he had queef engine…and his carburetor had jaundice…he’s a magician.” All this to get his lady to believe him. He even thanks her for bringing Jesus into his life.

Al sits on the sofa, so over it, only to realize Bibby is giving the kid a haircut first. Afterwards, as Al awaits his cut, Bibby’s youngest kid asks Al if he is a magician (he’s donning his barber gown, after all). As he asks, Al looking exasperated, the power goes out. The child consequently asks, “that was your trick?” Bibby is to blame for the outage, but instead puts it on “Donald Trump and the biz. The devil always trying to steal our juice.” “You did not just steal from me,” she says. “This is for the boy’s haircut. God bless you now,” he replies while leaving with Al and her stack of cash.

Always Got Some Type of Excuse

From the get-go, it is very clear that Bibby so cleverly out talks everyone into believing just about anything he says. Somehow he blames you for something that he just committed right in front of you. After leaving their first stop, Bibby offers to get Al some food. “Hey, you like Zaxby’s?” he asks. Al, surprised, says, “don’t be rude. Of course I love Zaxby’s.” This is funny, until Al realizes, as they pull into a construction site, the coveted Zaxby’s is actually some leftover chicken tenders and a demand from Bibby to help move some lumber. Evidently, Al has enough strange predilection to Bibby’s hair stylings to put up with all this weirdness. A white lady, co-owner of the construction property, accosts them as they drop the lumber into their truck. She threatens to call the cops, so they split as Bibby takes his reacquired lumber. He calls her “beige lady” and says “we didn’t have no contracts,” calling her husband “cheap.” Al grows even more uncomfortable, worried about violating his parole.

When it seems like they’re about to finally get to Al’s haircut, Bibby spots some kids on the street. Bibby definitely knows them, and utters out a “hell no!” He whips the truck around and chases the kids. Bibby’s son Lamar is skipping school. Calling out his son for not aiding his money schemes, Bibby proves again how shifty he is. In true fashion, Bibby vindictively incorporates Alfred into the situation, telling him to “inspire the youth.” Lamar asks Al why he “doesn’t look fresh,” then jokes, “you’re out here looking like a Super Saiyan.” Al walks up, asserts to Lamar and the other kids that he is a normal, regular person that eats, shits, and gets haircuts like everyone. Bibby, Al, and Lamar jump in the truck as Al exclaims to the other boys, “Get y’all asses to school!”

The Road, Bibby. Watch It.

Clearly so distracted by his fathering skills and victimizing his own son, Bibby rear-ends a car. Al freaks out as he has weed in his pockets and Bibby has warrants out for him. Lamar is too young to drive. A young Asian lady steps out of the smashed car, starts wailing in pain as she holds her back. Bibby peels out, effectively committing a hit and run. They ultimately arrive at the much-anticipated barbershop. Bibby asks, “anyone else pee a little bit from that wreck? Just me?” His mouth motoring constantly, like the Energizer Bunny.

As they enter the backdoor of the barbershop, Bibby gets a call from one Smooth. Smooth is requesting something from Bibby’s all of the above list of goods and services. As he tries to duck out to his truck, Al menacingly grabs Bibby’s collar. With that, his haircut is finally won.

Looking nice and clean, Al saunters to the door to leave. Then Bibby requests payment. “Hey, um, you forgot to pay me,” he says. “You know, you dragged me out of here, you ruined my whole goddamn day,” Alfred threateningly utters. Bibby thinks that it was a great day, claiming that he actually took him to mentor some kids (“you’re welcome” he says), they got some food at the white lady’s house, and they hit some Asian lady’s car. Sounds like a perfect day to me, no? Al drops Bibby’s payment on the floor, with no tip. I swear, Bibby has some damn nerve.

In The End, Loyalty is All

The last minute of the episode shows Al walking into the barbershop, again, but he stunts Bibby. He sits with a new barber this time. Bibby returns a smug smile. Al asks for a temple fade, and is returned with “how low? Two or a three?” Flabbergasted, Al is realizing the fear of a new barber is worse than the tried and true loyalty of his old, known stylist. At least with Bibby, he (kind of) knew what to expect. Loyalty is a crowning trait for Alfred.

“Barbershop” was certainly the least interesting episode of the season so far but it was still entertaining. It was nice to see Alfred in a bottle episode all his own. The writers made a clear attempt to maintain Alfred as a “regular” person outside of his rap fame and dope-dealing infamy. Alfred’s loyalty was tested. It proves that he will go with those he trusts (Bibby) before anyone he doesn’t (a new barber). This is why he believes in Earn as his manager and hasn’t left him any bigwig agents. The episode’s score was impeccably composed and performed by Flying Lotus and Thundercat. The music was undeniably important to the episode’s pacing and tone. Atlanta continues to skew the traditional television format and consistently jar the perspective of the audience. 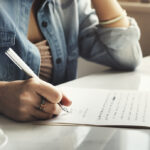