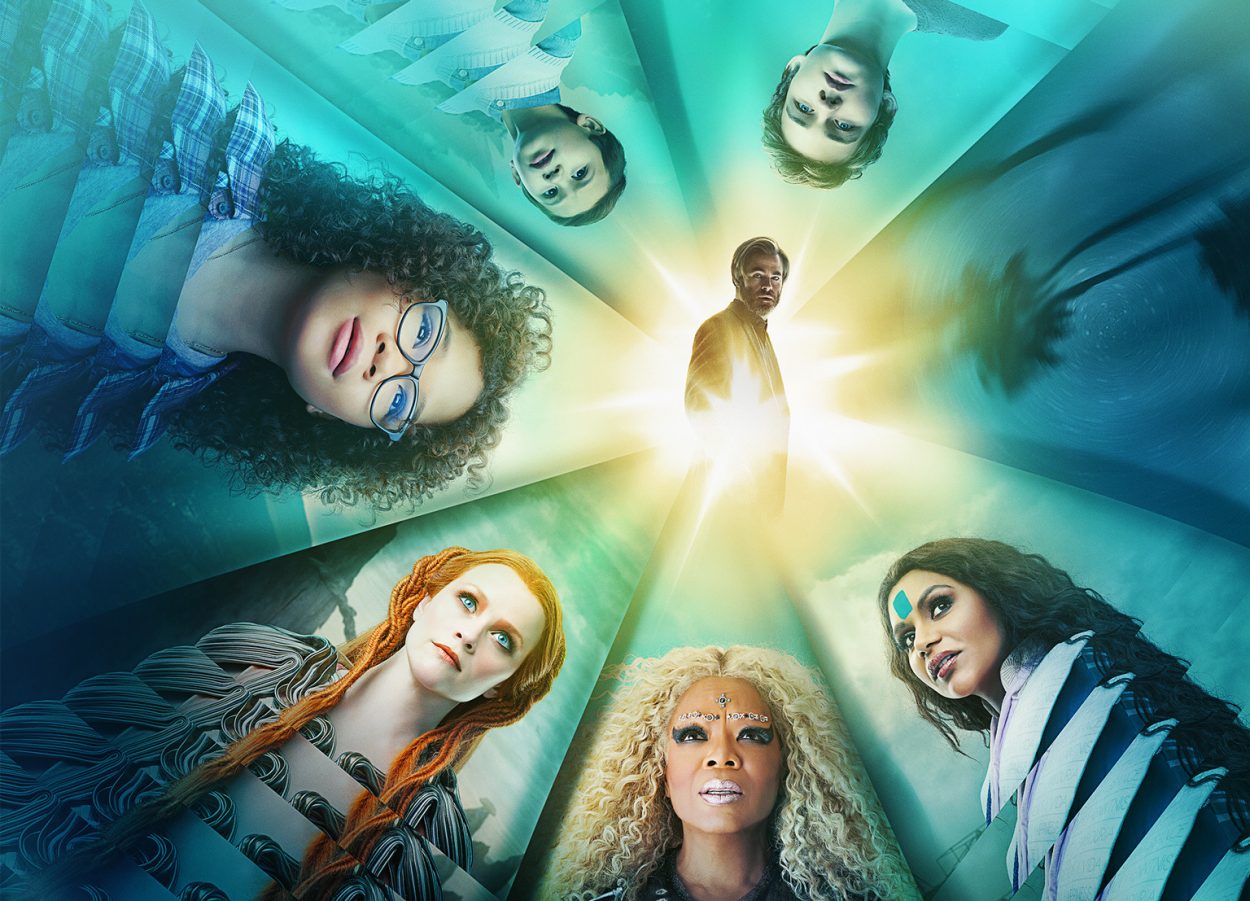 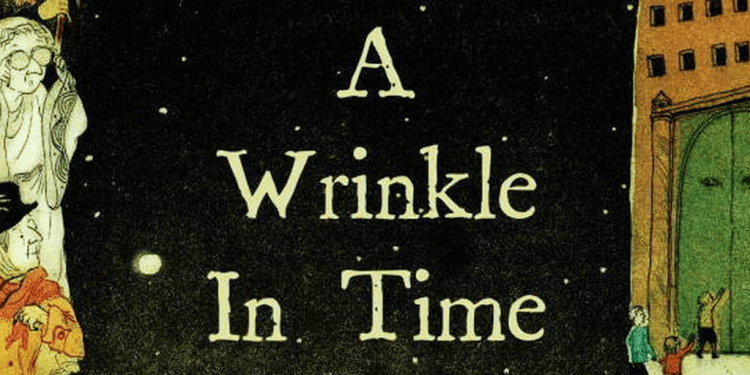 I’ve been waiting years, decades even, for a decent adaptation of the timeless classic by Madeleine L’Engle and I finally got one. I read the series of books several times growing up and I’ve often wondered why, with all of the remakes and reboots, we had only been presented with a made-for-TV movie in 2003 that left more than a little to be desired. With a budget of over $100 million, an all-star supporting cast, and the mega-powerhouse Disney behind the film, I must admit that I may have let my hopes get a little too high in advance on this one.

Charles Wallace, played by semi-newcomer Deric McCabe, rightfully steals almost every scene he is in and Storm Reid’s portrayal of Meg is absolutely adorable. The three ladies, Mrs. Who, Mrs. Whatsit, and Mrs. Which are played by Mindy Kaling, Reese Witherspoon, and Oprah Winfrey respectively but I must say that instead of the integral part in the adventure that the trio plays in the original book, they seemed almost secondary and barely even needed in this film. Okay, it has been a quite some time since I actually read the books but I do remember there being the thick air of mystery, awe, wonder, and excitement surrounding the ladies and that just seemed to fall flat in this adaptation.

Unfortunately for me, I also found it hard to suspend disbelief for Chris Pine’s portrayal of the children’s genius scientist father, but I think that is due, at least in part, to the lack of his opportunity for character development. As well as my mind’s eye reluctance to see him as anyone other than Captain Kirk now. I just wish that these franchises would learn that instead of trying to cram everything into a single first installment, they could build a super-strong foundation, take the time for actual character development, and not have as many plot-holes if they simply split the first movie into two parts. I thought the same about Hunger Games as well as Divergent, both of which I was a fan of long before any movie deals were made. Not everyone comes into these movies as fans of the books and may not be able to clearly fill in the gaps where needed and those that are fans of the books won’t have as many things to pick apart.

Don’t get me wrong, the movie is visually stunning and the story moves along at a fairly decent pace, but the children’s search for their father and the subsequent battle with the IT felt quite rushed – and really kind of anticlimactic for me – and I think that two $50 million movies could have been much better than this.

A Wrinkle in Time is definitely worth a watch but it will be interesting to see if Disney gives the green light for the sequel as this one seems to be experiencing declining ticket sales and may not be the big-ticket moneymaker that Disney was expecting. My 11-year-old granddaughter said it was “okay – but I thought it would be better” and there were only two other people in the theater when I took her to see it on a Saturday night. However, we do live in a small-town and she had only read the book a few weeks before. So I guess we both may have expected too much.