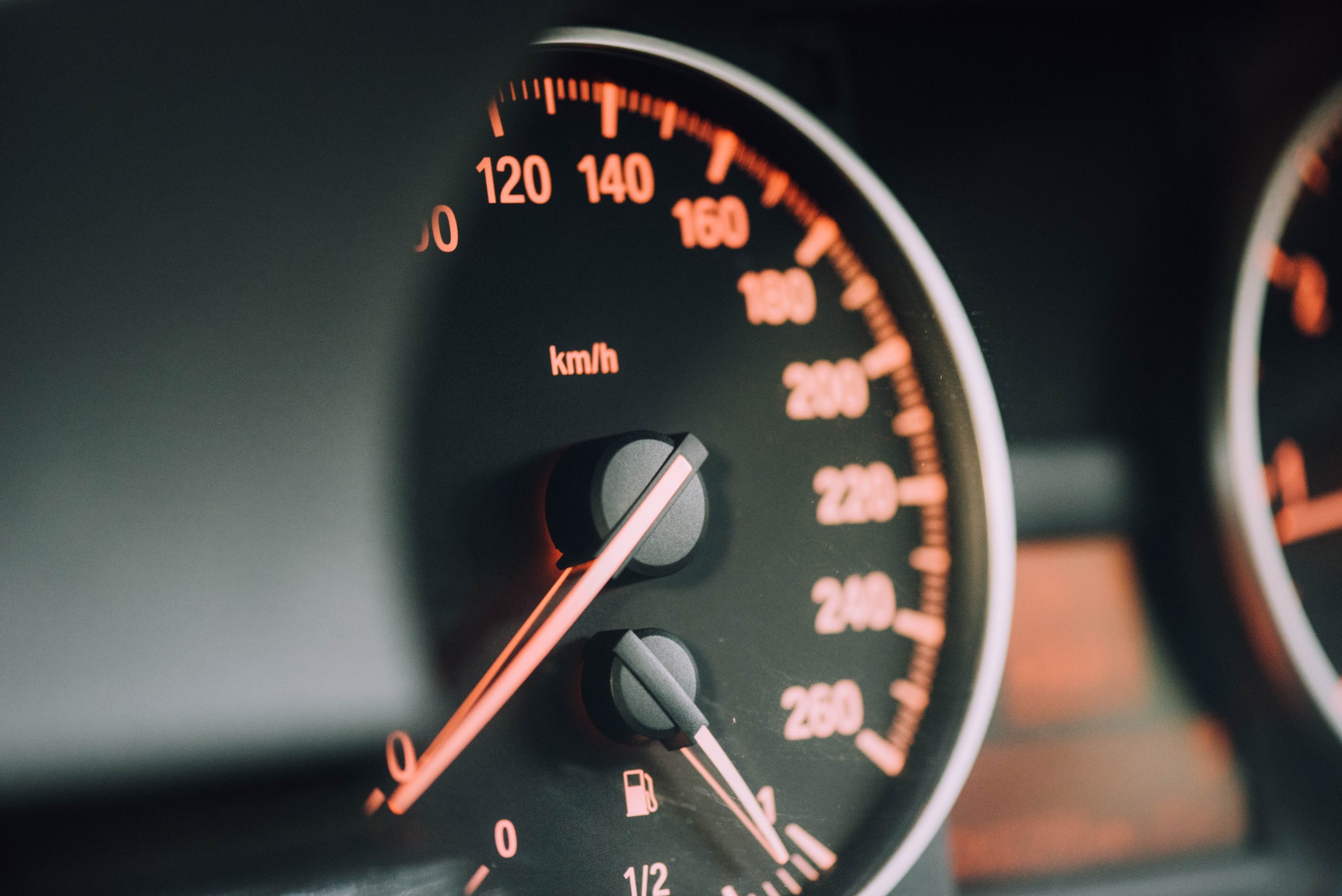 Who says that you can’t have your cake and eat it too? You’ve probably seen and heard about those who’ve turned their nose up at people who cling on to their gas-guzzling Hummers. You’ve seen the increase of calls for behavior change regarding consumption by people like Greta.

Well, due to catalysts such as Tesla and other trends, traditional car companies are paying attention to what may be a shift toward electric vehicles.

GMC customers can expect to drive around in their Hummers, only now, it’ll be electric.

I don’t know if I would find the GMC Hummer as something that’s leading the EV revolution but its still something to look out for in EV landscape.

Let’s find out more about the GMC Hummer.

Rumors on the GMC Hummer

Rumors about the new GMC Hummer have been going around for five years now. It seems like the wait was worth it, especially since the latest GMC pickup is a fully loaded electric hummer.

The 2022 GMC Hummer EV looks like a sight with its menacing exterior that matches its features. Again, the Hummer looks or sounds pretty amazing.

The automotive company revealed more than just a first look. It has 1000 horsepower, which translates to 745 kilowatts. This sturdy truck can hit 60 miles per hour in less than 3 seconds.

What else does it have?

The EV is meant to be for both off road and on road use. GM already announced earlier in the year that all its electric cars will be assembled in the United States. Remember that the 2022 Hummer is no exception and will be made in the USA.

The GMC Hummer and the actual structure and makeup is still a mystery. We don’t know if it will be similar to a current Hummer or if will something else entirely.

Since the only image revealed is from the front, we can only assume what the rest of the Hummer looks like. General Motors has officially called it a “truck” but a lot of people are wondering whether it even looks like a traditional pickup.

The first reveal was definitely meant to be a mere teaser, sort of like an awe-inspiring introduction.

But what of the price of such an exciting vehicle?

We’re going to have to wait and see.

For now, we can only guess.

I think that traditional car companies have to watch out for the competition and look at how they’ll move the needle. If Tesla is promising a new look with powerful features while providing at a low cost, others will have to make sure they factor that into their plans.

It is important to note that General Motors has always maintained that it is the most premier truck brand in the world, so the Hummer EV might be a bit more than the most expensive truck, which is around $70,000.

What do you think? Is the slow shift to EV going to take place with more mainstream vehicles like the Hummer?