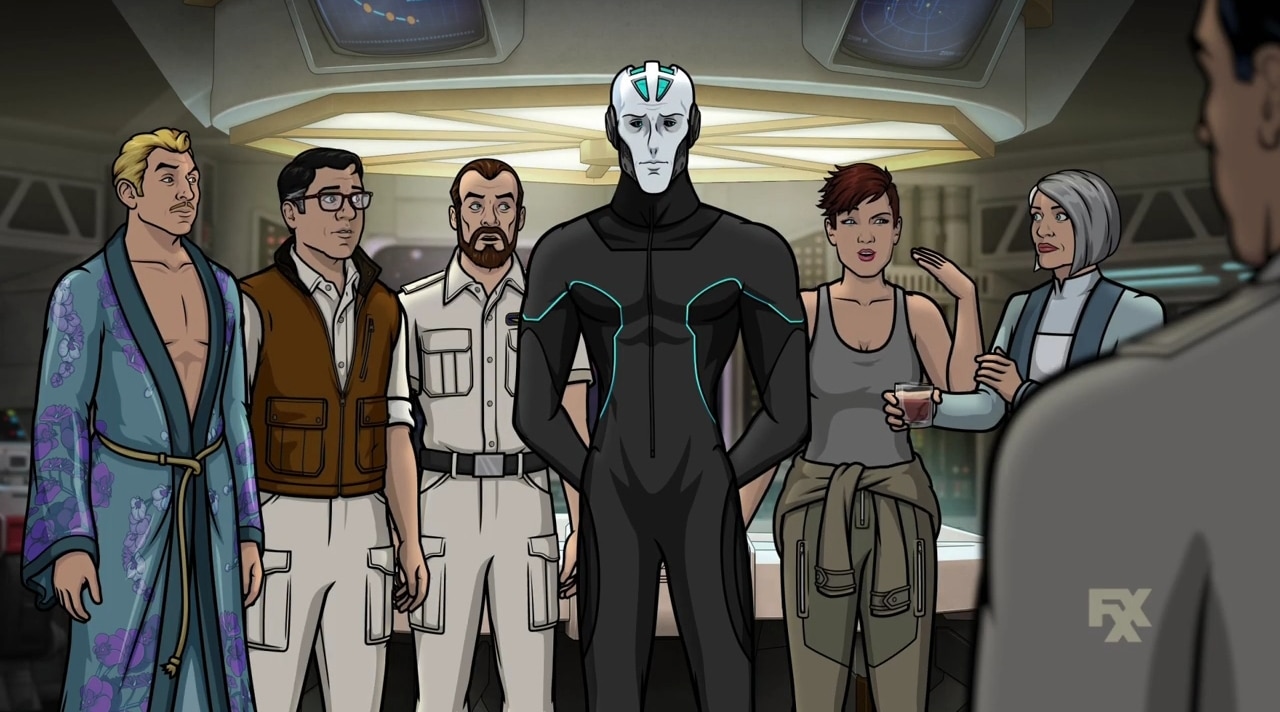 Everyone’s life should have purpose and meaning. There are many who believe that each person is given a specific purpose at birth, and that person can only find true happiness by fulfilling that particular objective. Others will tell you that, while there may be no one thing someone is destined to do, each person is gifted with a certain set of skills and abilities that should be used for the greater good.

Of course, there’s a strong argument to be made that we as humans aren’t really born with a purpose at all—our existence is basically random, so what someone does with their particular existence is really up to them. Regardless, I think all of us (or at least most of us) still need for our lives to mean something. We need a reason to get out of bed in the morning. Otherwise, what’s the point?

But what if your sole purpose in life was to self-destruct (and also destroy as many other people as possible in the process)? Should you change that? Could you change it?

Of course, the “person” who provokes this interesting philosophical exercise is Mr. Deadly, an android who was literally created for no other reason other than to blow up the enemies of whoever happens to control him. So you might come to the conclusion that, since he’s not technically human, Mr. Deadly’s situation has no real bearing on the real world (although recent science fiction offerings have challenged this notion in ways that are at least convincing enough to make you stop and think twice before assuming that machines don’t qualify as “people”).

But regardless of whether you believe your toaster has feelings, “Mr. Deadly Goes to Town” still has something to say about one’s purpose in life and the ability to deviate from it if one chooses. Maybe you think that, because of your upbringing or your past experiences, you’re destined to do this or that in life. And if that’s what you want to do, and if it’s something that would benefit society in some way, (or at least not hurt people), there’s probably nothing wrong with that.

But unlike Mr. Deadly’s situation, I would argue that there’s always room for change. Of course, big life changes tend to become more difficult the older you get (trust me on this one), but it’s never really too late. If you don’t like your current situation, you may not be as locked into it as you think. Don’t assume that circumstances or divine providence or cosmic forces have predetermined your life path. Only you can do that.