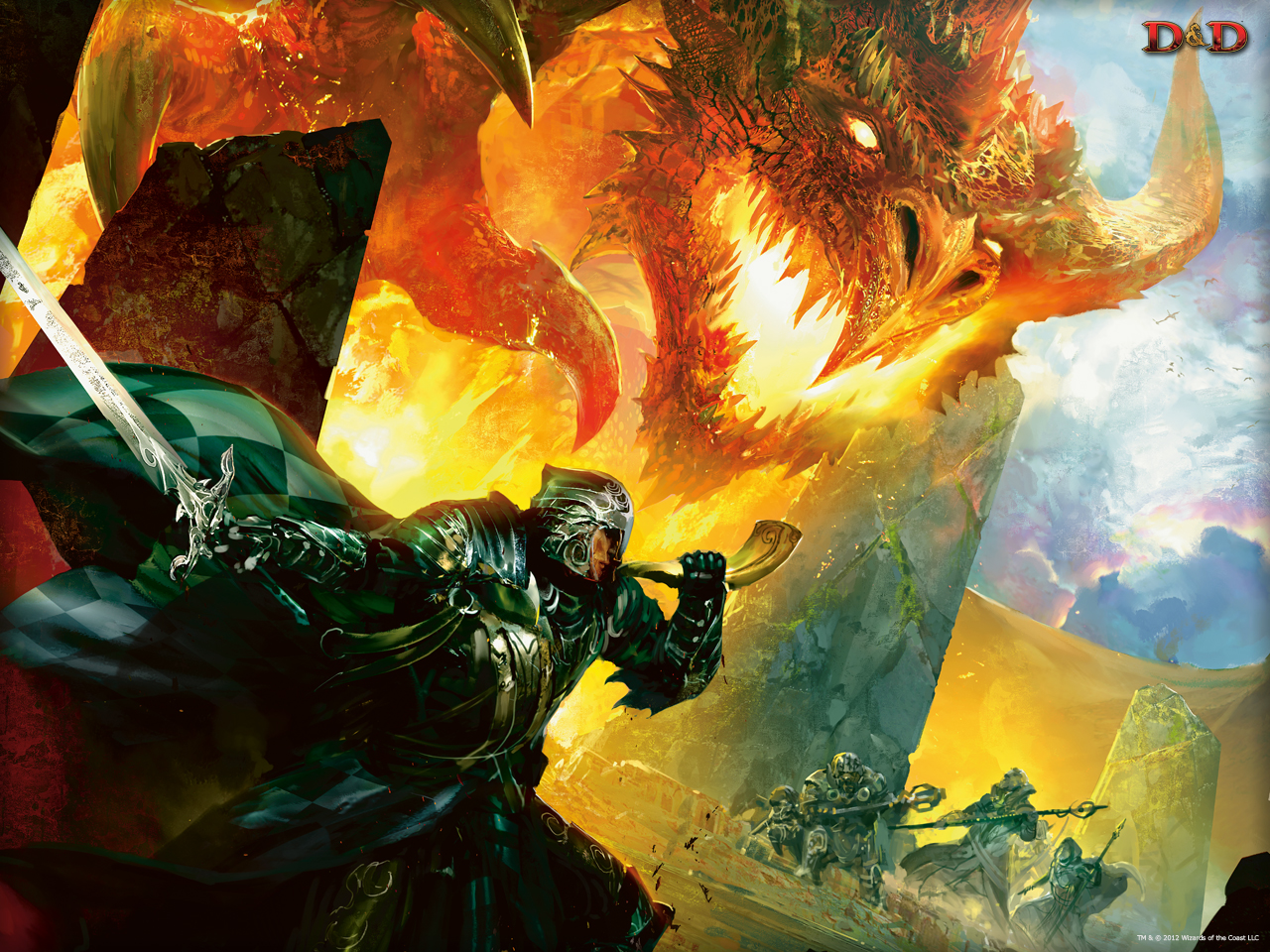 The following is the first in a two-part series regarding the upcoming new edition of Dungeons & Dragons, dubbed ‘D&D Next’.

Part 1 highlights the disastrous design policies of the infamous 4th Edition, and how they influenced the company’s approach in rebuilding the rules.

Part 2 examines the latest revisions for D&D Next, and how well the new rules address the needs, and concerns, of D&D players.

‘4E’: The failure of Wizards of the Coast?

One item guaranteed to generate buzz with attendees is the first public unveiling of the newest Dungeons & Dragons (D&D) rules set,  currently dubbed ‘D&D Next’.

Ghosts of Dragonspear Castle,  consists of an hours-long campaign for players to experience, as well as the rules needed to play.

Wizards of the Coast, D&D’s publisher, have a lot riding on the reception from fans to Dragonspear.

The company alienated many of their fans  with their controversial 4th Edition (or ‘4E’) products.

‘4E’ made sweeping changes to the tone and style of the game, even removing familiar mechanics from past versions, so as to appeal more to modern video game playing audiences. The system has been criticized by many fans as being derivative of popular MMORPG, World of Warcraft. 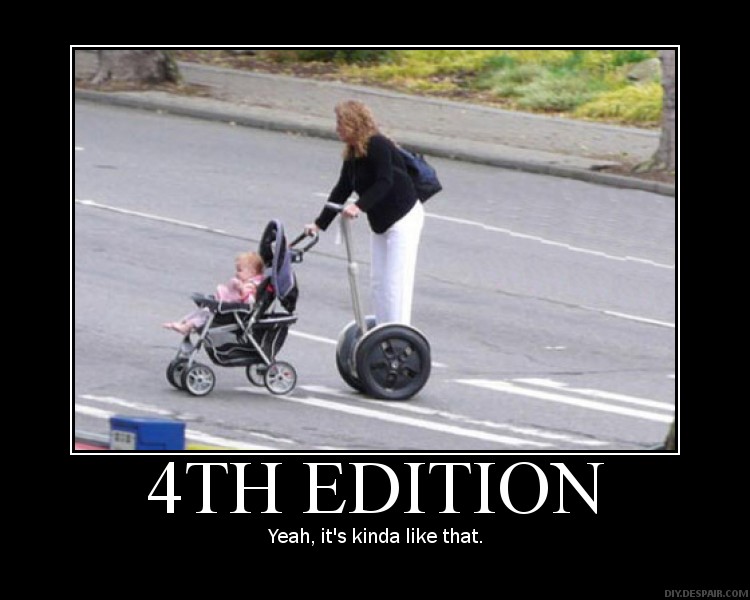 It didn’t help that the 3rd Edition’s Open Game License, or OGL, was sorely lacking from the insular and confining 4E rules. The OGL, which encouraged third-party publishers and players to create and share custom content based on the 3rd Edition’s foundation had fueled not only sales of products, but the imaginations of players.

Players abandoned the game in droves; reverting to previous editions or in favor of competitors’ products.

Despite attempts to revitalize the new rules with its audience, 4E’s popularity paled in comparison to that of its 3rd/3.5 Edition predecessor.

In 2011, Wizards discontinued 4E, less than four years after its inception, in favor of building the next edition of D&D.

Re-designing D&D: All things to all players

To win back fans burned by 4E’s drastic changes, Wizards knew their revamped design would have to feel familiar, yet novel to players of past editions.

The game’s foundation had to be solid enough to build entire campaigns off of, yet flexible enough to encourage impromptu gaming sessions.

Most importantly, the core mechanics had to be simple enough to avoid intimidating potential players unfamiliar with tabletop roleplaying.

The design aesthetic behind D&D Next focused on simplifying the rules for quicker and easier gameplay. Mearls envisioned a single game that could easily adjust to encompass the needs of both beginning and advanced players.

So, after over a year’s worth of game design submitted to playtesters, and countless revisions based on their feedback, there is only one question: