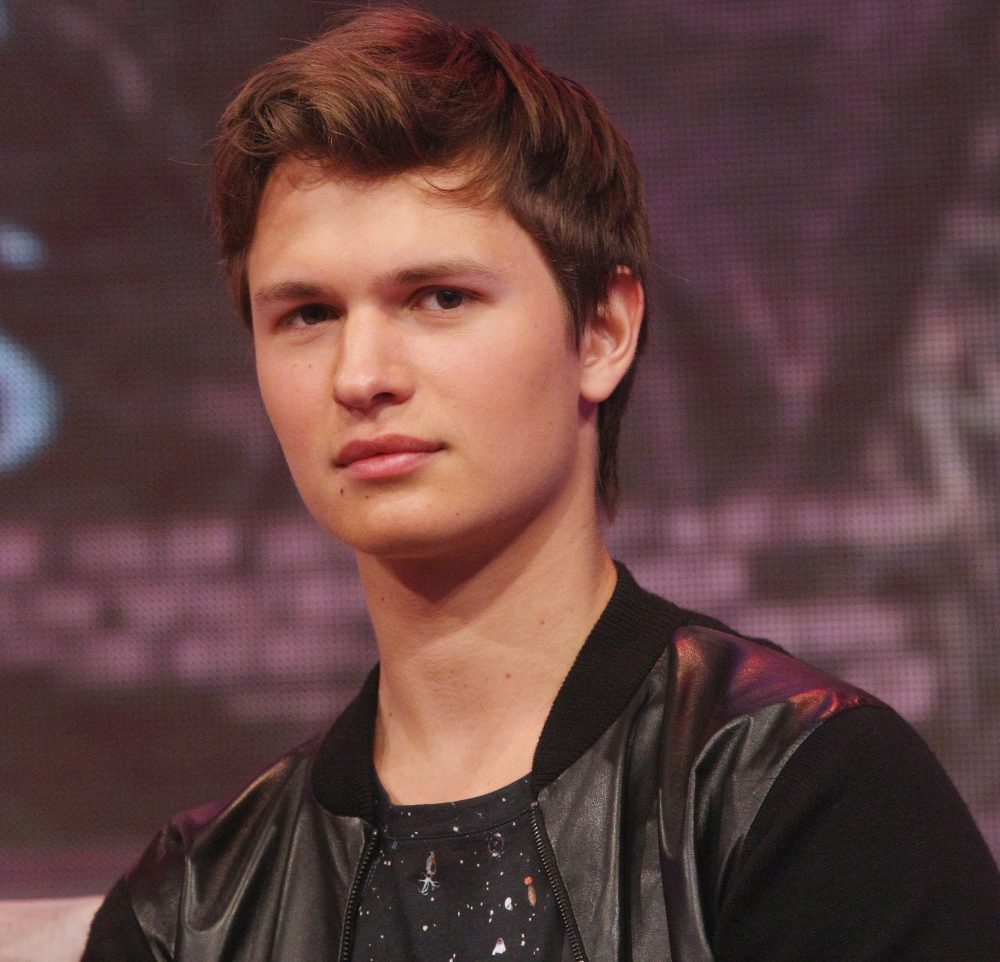 Ansel Elgort is in early negotiations with Warner Bros. to voice the starring role in the upcoming Dungeons and Dragons film to be directed by Rob Letterman (Goosebumps). Known for his Y.A. work, Elgort has been climbing the ladder to leading man, capturing the hearts of viewers in The Fault in Our Stars and the Divergent series. The actor would appeal to a number of young viewers drawing in an even larger viewership, adding to the cult following of D&D.

After overcoming copyright issues early on, Dungeons and Dragons has become a priority film for Warner Bros. and securing appropriate actors for leading roles is paramount in the planning stage. The film version of D&D, much like the classic roleplaying game, will follow a warrior and his motley crew of mystical creatures as they embark on a quest to find a mythical treasure.

The screenplay was scripted by David Leslie Johnson, who also wrote the script for The Conjuring. Brian Goldner and Stephen Davis of Hasbro are producing the film alongside Sweetpea Entertainment’s Courtney Solomon and Allan Zeman, as well as Roy Lee.

Elgort is also set to headline Billionaire Boys Club with Taron Egerton and Edgar Wright’s coming action film, Baby Driver, which is expected to be released in 2017.

It’s the Year of the Geek at the Box Office