It’s the Year of the Geek at the Box Office 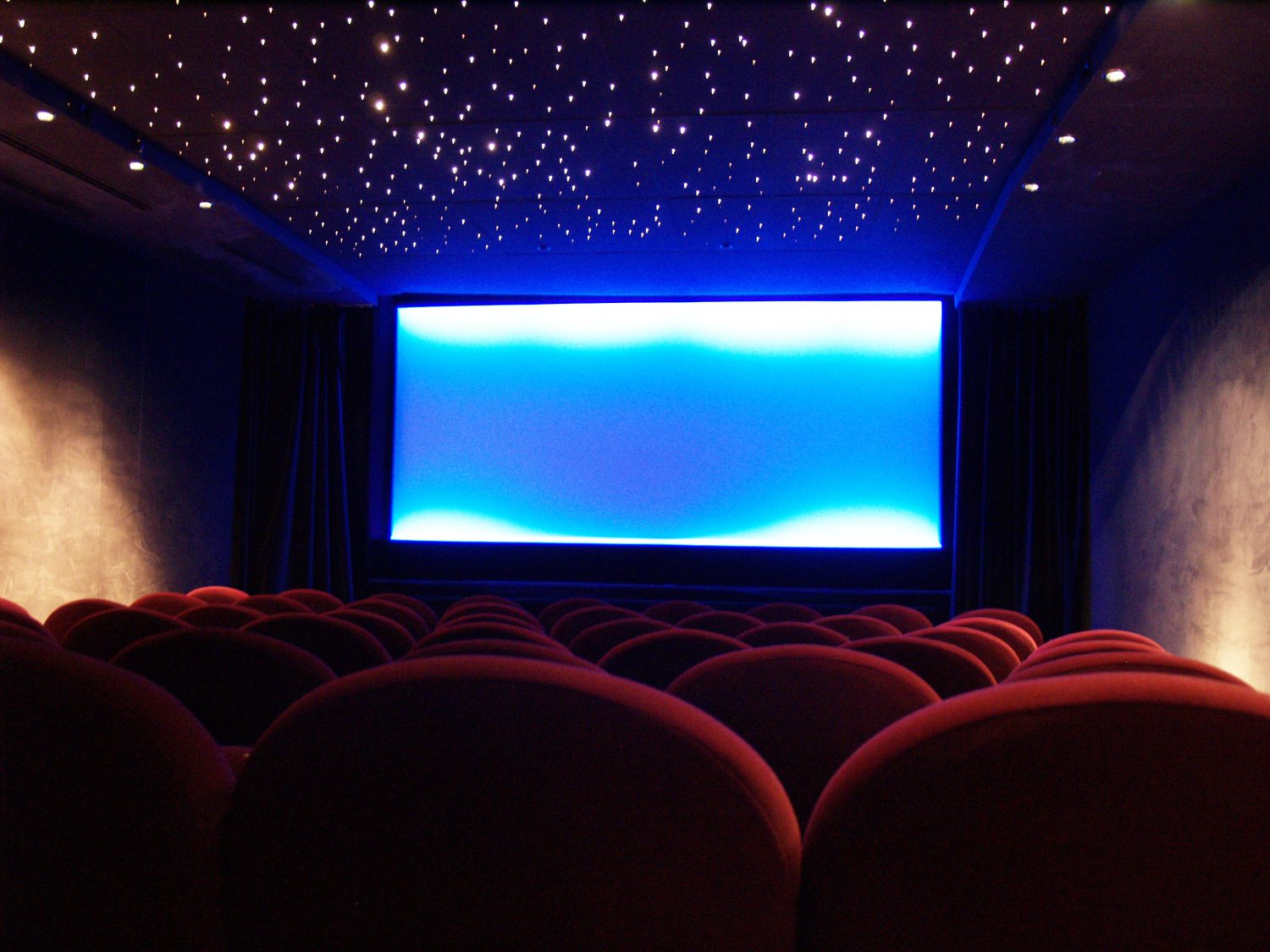 With comic book adaptations reigning supreme in the cinema every year the cinema-going experience has become nerdier and is appealing to a wider range of people. And with a series of great movie-to-game adaptations in the works, it looks like 2016 is going to be the year of the geek!

These big budget adventure, superhero and sci-fi movies are all based on popular franchises and should all do well at the box office. You only need look at the list of highest grossing movies of all-time to see Batman, Marvel Superheroes, the Harry Potter series and Star Wars riding high up the charts.

Marvel’s films have always performed well even with lesser known heroes such as Ant-Man. And Doctor Strange with its high profile cast and overall familiarity should help Marvel pick up some big box office revenues too. Whereas Star Wars will always be a safe in the movie theatres, and following on from The Force Awakens‘ $2 billion dollar revenues, Rogue One will certainly be a winner. Suicide Squad could be a trickier sell as the DC cinematic universe is young with only two films under its belt and the movie’s lack of heroes may put people off. However, The Joker and Harley Quinn are two of DC’s most popular characters and combined with Jared Leto’s offbeat performance and starpower from Will Smith, the film should do well.

Video game tie-ins with major movies have also become commonplace in recent years and have really helped nerdology infiltrate popular culture. The Star Wars: Battlefront game takes inspiration from the original trilogy and is set to expand into the Rogue One and Episode VII stories next year. And you can re-live Batman’s previous adventures in the Dark Knight Rises in a whole new way with the online slots from Lucky Nugget Casino, and similarly the Avengers franchise was also given a fun new revamp thanks to the highly-playable Lego Marvel Avengers game.

It’s pretty much a given thing for any big film to be accompanied by a gaming release and that’s certainly proven the case with gaming titles for Deadpool, Ghostbusters and the Harry Potter universe already achieving a great degree of success. What’s more, with the games developers Blizzard rewarding attendees of the Warcraft movie with an expansion pack to the gaming franchise, it looks like cinema-going in 2016 will get a lot nerdier!

The iTunes 99 Cent Movie of the Week: ‘Concussion’