Home GamingConsole Gaming: When It’s Good To Be Bad
ConsoleGaming

Gaming: When It’s Good To Be Bad 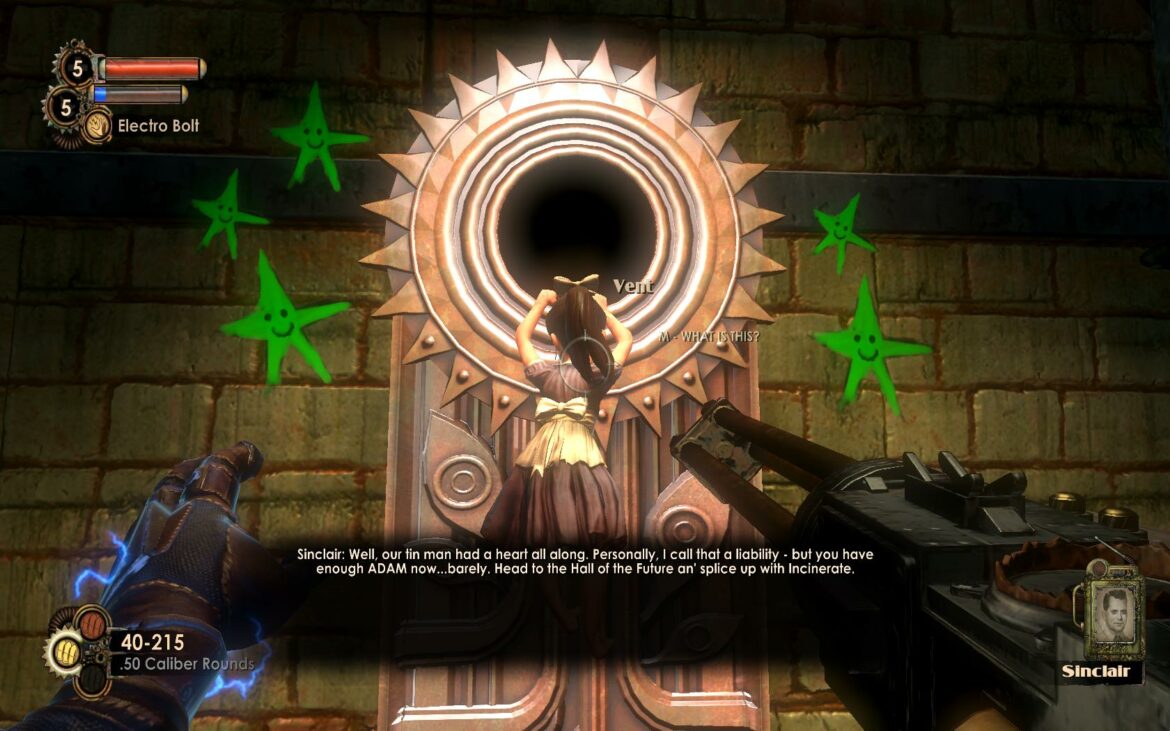 “Thanks for saving me, mister,” the little girl says, turning away to wriggle home through a tube in the wall, “oh by the way, here’s loads of Adam. See ya.” But hang on, I think, that’s not what was supposed to happen. I sacrificed my rewards in order to save you! vGet back here and let me bask in the warm glow of my altruism! 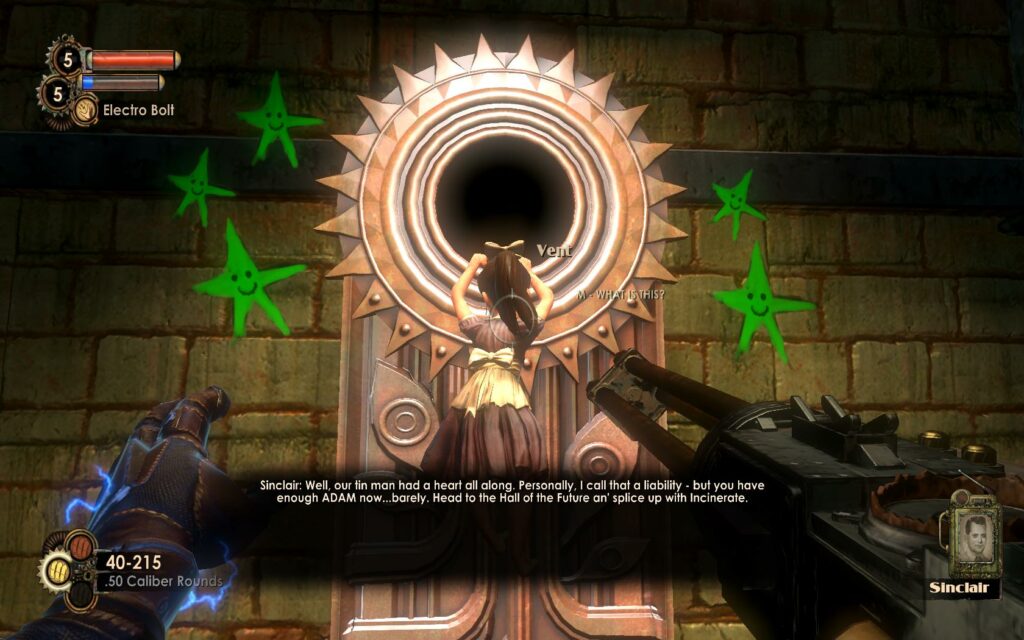 Okay, so I’m playing Bioshock again, and no, that’s not exactly how the conversation went, but it got me thinking about this morality business. No one ever asked Gordan Freeman if he was okay with the side he picked in the war (although he’s not exactly vocal in his disagreement). The Soviet attack dogs in Red Alert never woofed their way into an existentialist crisis. Moral choice is the tool of the newer games, and it still needs fine-tuning.

Back to Bioshock; the first time you get the chance to either rescue or harvest a little sister, thus saving or killing her, you are told that the former will result in less Adam (a powerful component that will help you navigate the game later on), while the latter will shower you with it like it’s going out of style. My conscience couldn’t handle the death of a child (do moral choices get any moral-ier or choice-ier?), so I saved her. The town already had enough monsters.

So imagine my surprise when she (in her non-dead state) toddled over to a secret compartment and opened up a boatload of Adam for me. You can count on this happening almost every time, thus undermining the “morality” of the choice. Instead, you follow your nose to what you perceive to be the biggest reward, and saving the girl becomes a Pavlovian point-scoring, gameplay response rather than a natural, heart-felt human reaction.

What’s worse is that I couldn’t even be smug by pretending I would happily sacrifice my own well-being for that of another. So my question is, “when is it good to be bad?”.

It turns out that it’s not easy to create a system that balances morality and gameplay, even when it’s only a background idea in a non-linear game. In Fallout 3, the Karma system allows a person to measure in literal points how depraved they are.

But while it may be cool to saunter into Megaton, chewing a cigar and telling everybody where to get off, it doesn’t exactly make for good game-play. “Can you help me with x?”, “NO.” Oh okay, no quest then. Way to make the game thirty minutes shorter for yourself. I could be battling people in dirty armour on behalf of people with slightly less-dirty armour, and have no context for why I’m about to blow this man’s head off, but at least I said yes to some quest and I’m playing.

At this point, it doesn’t make any sense to be “bad”, but hopefully someone will balance morality and game-play eventually, and then those little sisters better watch out.