Home News How An Amazon Review Turns into a Lawsuit
News 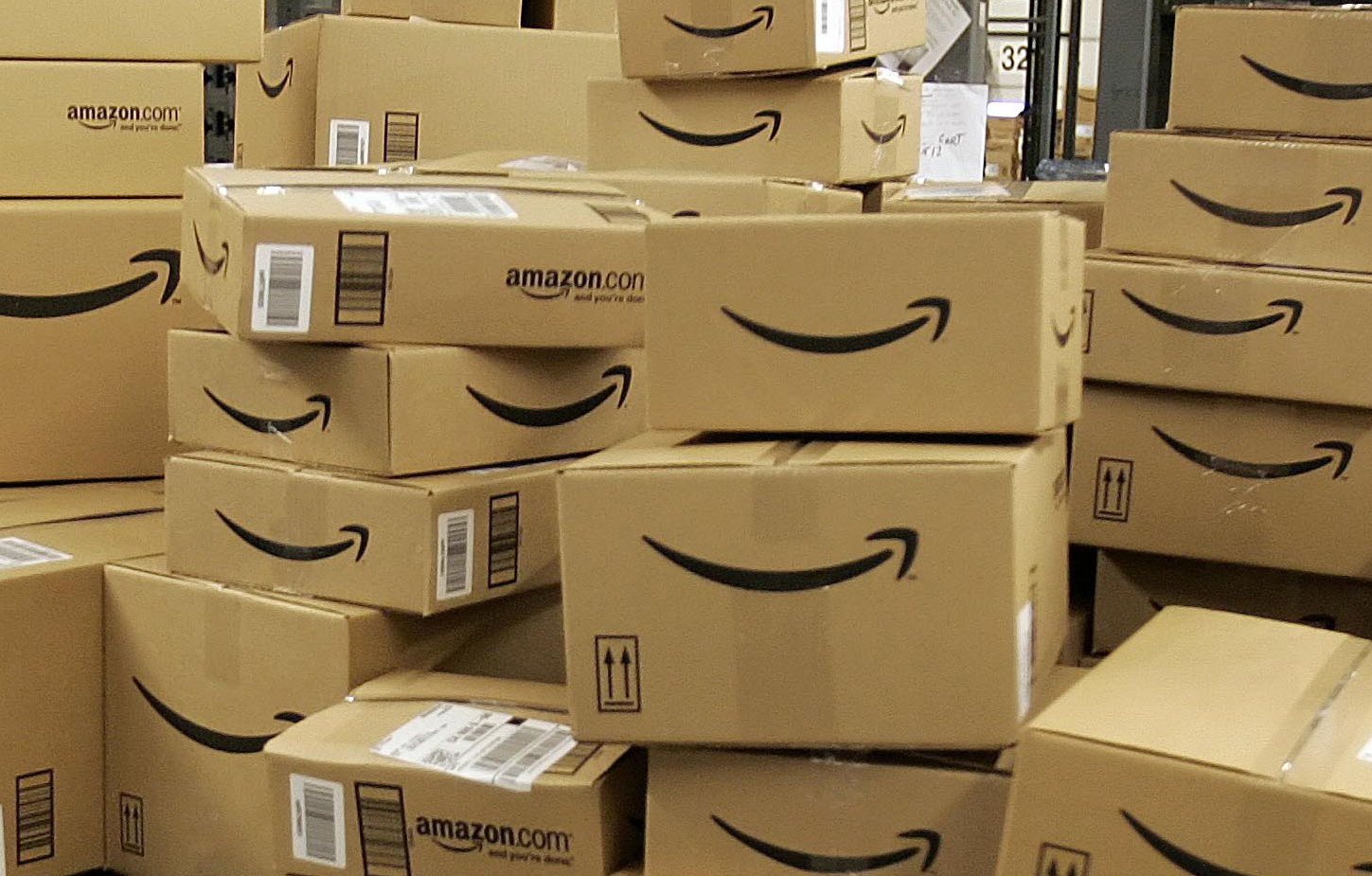 The modern practice of leaving a review is pretty straightforward. You write a short piece to let the world know how happy you are to have a wonderful new Kindle or lawn mower or text book. Or maybe you write to vent about the service. Or maybe you put on your civil superhero cape for five minutes write so that the public can be warned about a potentially shady product. That’s what one Amazon customer did, and now he’s facing legal action as a result.

It Began with Some Typical Internet Browsing

In September of last year, the Amazon patron, who remains unnamed, was shopping for a router. The patron noticed one promising option on Amazon, a router produced by the company Medialink. It had glowing reviews, but like most web-savvy individuals would, he dug deeper. The questionable nature of the product soon arouse, as the only other source that cited this router as highly effective referenced Amazon. Also, the patron discovered a discussion that implied that Medialink routers simply contain parts from the cheap Chinese company, Trenda. So, like a good internet Samaritan, the patron created a one star Amazon review on the page for the Medialink routers, and the corporate beast reared its head.

The Company Responded with Force

Nearly eight months after the patron posted his Amazon review, he was contacted by Medialink. They informed him that they intended to sue him for libel if he did not meet their demands. Essentially, they asked that he remove himself from the public discussion of their product. The conditions were that he remove his review, that he not discuss the topic with anyone, and that he refrain from purchasing any Medialink product in the future. In response, the patron posted about his situation on Reddit, asking for legal advice, and gaining the support of the internet.

Can Companies Do That?

Situations like this are quite common in the legal world. The large, money wielding corporation addresses the single, unfunded, unmotivated consumer and demands its own way. There’s even a special name for this kind of lawsuit. It’s literally a SLAPP, a strategic lawsuit against public participation. It’s a method used by large corporations that erases unwanted criticism without ever actually pursuing the legal action. Whether this lawsuit will be pursued is uncertain. If Medialink is paying off their reviewers, they may run into serious issues with Amazon. This might be one situation where a SLAPP won’t be very effective.

The Movitz: An Electric Ferry That Can Charge in 10 Minutes

This article says nothing about a purchase of the product. So without a purchase the person has no feet to stand on when writing a review. Without first hand experience something like this would be libel.