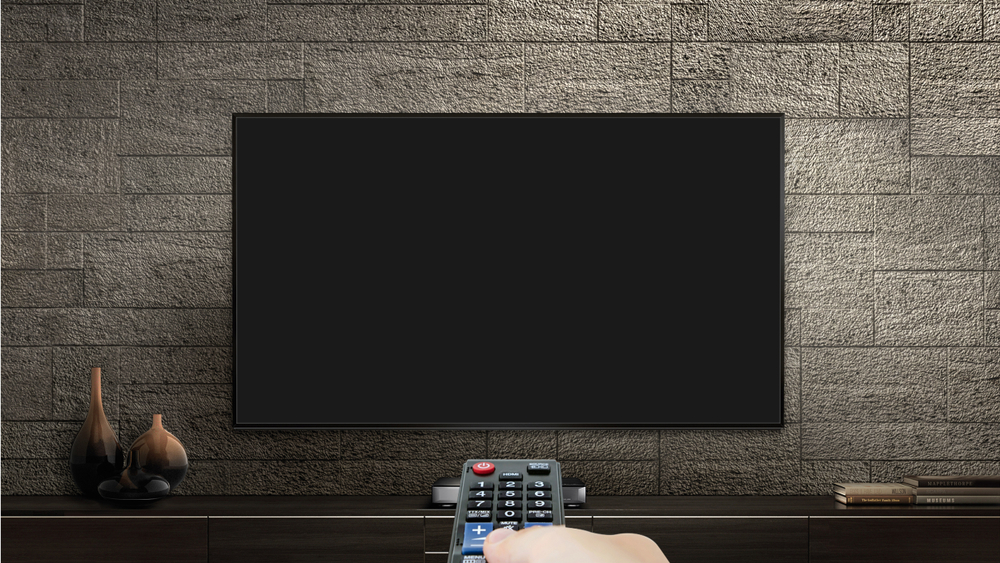 Where should you start when looking to stream online TV video apps, films, and shows? We have several players dominating the video streaming sector offering you countless iterations and ranges from which to choose. Think about 4K and HDR capabilities, not to mention compatibility with other smart home devices.

Now you can choose between a whole load of Roku streaming options, the comprehensive Amazon Fire TV range, and a magnificent Apple TV player crowding the market.

Choosing a suitable streaming device from the lot can be a hassle, so we’ve highlighted crucial factors that you should consider.

You need a streaming video player that you can set up yourself hassle-free. Amazon Fire, Roku, and Apple TV have an easy setup process. In Roku, you use a code to connect to the web, while Amazon and Apple only need a reliable internet connection.

Sure, the major players have different ports in the backside, but they all have one for HDMI. This means that any TV that you want to connect to these players will require the port. Also, you need to connect to fast internet to enjoy 4K videos.

Generally, the three players are easy to set up but setting up Amazon Fire TV, and Apple TV is even easier.

While the setup is vital, the daily experience with the device matters more. So far, Roku has gained massive popularity due to its convenient and straightforward interface. Everything in the home channel has a spot on the Roku interface, making it easy to find enjoyable content.

Amazon Fire TV devices also have a simple interface, but it largely depends on your subscription. Only Prime subscribers receive recommendations on shows and films on their home screen.

The old Apple TV prioritized iTunes-based content, but the current OS is improved with more apps. It has streaming apps, productivity apps, and games from different developers offering a wide selection and maintaining order and easy access.

Roku tops the list for the best interface, but you can also go for Apple TV if you’re more into a well-organized, colorful, and flashy aesthetic.

The answer to the device that offers the most content largely depends on your ecosystem. Luckily, the three major players support YouTube and Netflix, the leading streaming video staples.

But what makes the difference?

Well, Apple TV has AirPlay which lets you watch iOS device content on your TV. So, if you’re big on Apple devices, the Apple TV proves convenient for watching music, photos, and more.

To counter this advantage, Roku and Amazon offer the “universal” search feature, which lets you track sites for the best stream movies and shows. Simply search for your favorite film, and a list of available streaming services will appear with their respective prices.

You must have heard the terms HDR and 4K repeatedly in the media. The High Dynamic Range (HDR) is the pixel’s quality in contrast and color depth, while 4K resolution (Ultra HD) is the number of pixels a device can display.

Modern streaming devices, including Roku, Amazon Fire, and Apple TV, support 4K and HDR. However, Roku stands out by offering a designated area for content that supports these resolutions.

While none of the players replace the traditional console, Apple TV probably offers massive diversity as it was built with gaming and apps at its heart. Although Roku has a few exciting titles, its offering is not at par. The same case applies to Amazon Fire TV.

A remote is crucial when operating a Roku, Amazon Fire, or Apple TV. While you can work with a standard control pad, you need to buy a device with the best remote.

Normally, Amazon Fire and Apple TV have similar remotes. Both have “back one” and “home screen” buttons and built-in microphones. On the other hand, Roku has these buttons as well as designated buttons for Amazon Prime, Netflix, and YouTube.

The most unique is the Amazon remote with Alexa voice, power, volume, and mute controls.

Amazon Fire and Roku are super economical, costing around $40 and $30, respectively. However, the Roku Ultra ($100) offers the best value for money as a fill-size box with Apple TV, and Amazon Fire TV comes at a close second.

The Right Choice for You

Hopefully, you can now tell the difference between Amazon Fire, Roku, and Apple TV and their costs. You might even have decided which one to go for. But, if you’ve yet to settle down, here’s a quick review to help you decide.

Amazon Fire is perfect for you if you’re a smart home adopter or an Amazon Prime watcher. The Amazon Fire TV Alexa can guide you on the best-priced shows and models for HD and 4K. It’s worth noting that the built-in AI will obviously steer you towards Amazon services and titles.

Apple TV suits those using iOS/iPhones with favorite games and apps. The 4K model updates the platform with HDR/4K content. While this is the most expensive option, it’s evolution is showing significant potential.

Roku is generally the favorite platform for many. While some features may appear basic for advanced users, the device expertly avails content from top streaming services. It also has HDR and 4K streaming.