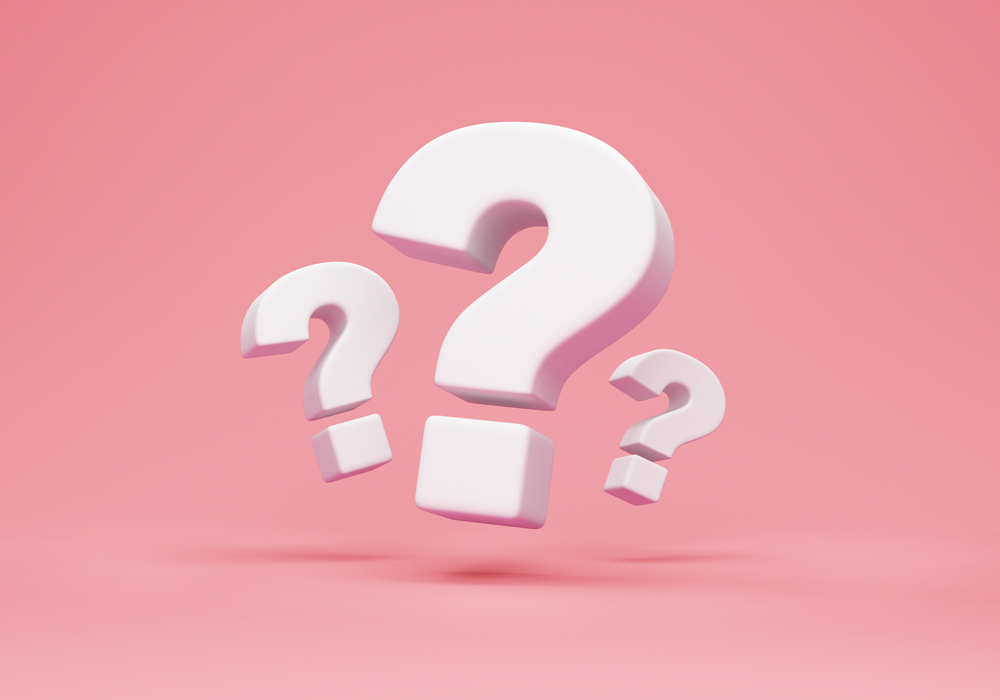 This guide looks at recently released Windows 11 features, Microsoft Edge’s dominance in the browser market, and Nintendo’s latest closure and the impacts.

You’ll need a pretty beefy Windows 11 PC to incorporate Android Apps. Your PC should have at least 16GB of RAM. That’s not all.

Microsoft has met the promise it made during Windows 11 launch. It has finally brought Android apps to the new OS. Besides, it has published detailed system requirements, and everyone seems shocked.

The Microsoft Support website has outlined system requirements, but the RAM is the most stunning. Microsoft limits necessary RAM amount to at least 8GB, which is understandable given the pretty miserable experience with Windows 11 on 4GB RAM.

However, Microsoft recommends using 16GB RAM if you want to run Android games seamlessly. This may seem pretty hefty, but the Android emulator will likely underperform on anything less.

Another strange thing about the recommendation is the storage listing as “Solid State Drive” (SSD). Microsoft fails to clarify the exact storage space needed by the emulator.

Therefore, the Android emulator will likely work depending on the SSD’s data transfer speed. Microsoft leaves no indication whether you can install the emulator on an HDD.

You shouldn’t worry about the recommendations if you have a later PC version than Qualcomm Snapdragon, AMD Ryzen 3000, or Intel 8th generation i3. You will likely have met the processor requirement despite Windows 11’s picky nature.

Check again if you’ve already upgraded your PC to meet these system requirements. Now, Microsoft requires you to up the game to enjoy the much-anticipated Android emulation feature.

However, you may find ways to get around these requirements, like how we install the new OS on an unsupported PC. Note that these shortcuts usually result in a bad experience.

Don’t get comfortable with the demands yet. Microsoft has placed the notch a bit higher for the best emulator experience. We’re yet to see if users will meet the requirements or find shortcuts.

Microsoft Edge Will Soon Take Over

Reports on Microsoft Edge’s popularity over Safari are based on the Statcounter – an internet tool to gauge popular browsers. The latest Statcounter report shows the significant gains that Edge is making on Safari.

2022 has been Microsoft Edge’s most excellent year as almost 10% of the global online market used it to browse, which is an improvement from last year’s 8.1%.

The trend will probably continue to the point of Edge seeking to dethrone Google Chrome.

The Edge’s success grew after its review to become a Chromium-based browser. However, the browser’s robust growth also comes from the aggressive marketing in Windows 10 and 11. Users are sometimes forced to open links using only the browser.

The browser also discourages users from using other browsers. It warns against downloading competitors’ products, reminding you that it’s the best option. Of course, you can download other browsers using Edge but expect some shaming to keep you locked.

So, it’s unclear whether the recent Statcounter results reflect people’s love for the browser or are based on the restriction experienced in Windows 10 and 11. Nonetheless, clinching the second place has indeed made Microsoft very happy.

Safari Is Down: What’s Chrome’s Fate?

Now that Microsoft Edge has taken second place, Safari humbly takes the bronze. We’ll have to see if Edge can topple Chrome and what Microsoft will do to make it happen.

Nintendo is slowly phasing out older consoles, but can we still use them?

3DS and Wii U will remain interesting consoles in Nintendo’s lineup, but users wonder whether the company will discontinue certain features a decade later.

Recently, Nintendo announced that it would shut down the 3DS and Wii U eShops.

Below is a breakdown of everything Nintendo plans to take away and the way forward.

Other important details include.

However, if you want to prolong the 3DS and Wii U game purchase, link your system’s Nintendo Network ID Wallet with the account wallet you use for the Switch. This way, you can add funds and acquire games on the system until March 2023.

You can also redeem any download codes until this date.

Will the Wii U & 3DS Become Obsolete?

The recent announcement is a shocker for many Wii U and 3DS lovers, but you may continue using the systems.

If you already own eShop games, you will still download them even after the 2023 deadline. It means that you’ll still enjoy the Super Smash Bros. Besides, features that don’t involve direct purchases through the eShop will remain functional.

Nintendo knew that fans would be disappointed with the news, and it developed the 3DS & Wii U Memories to offer your memorable games, favorite genres, and other fun analytics.