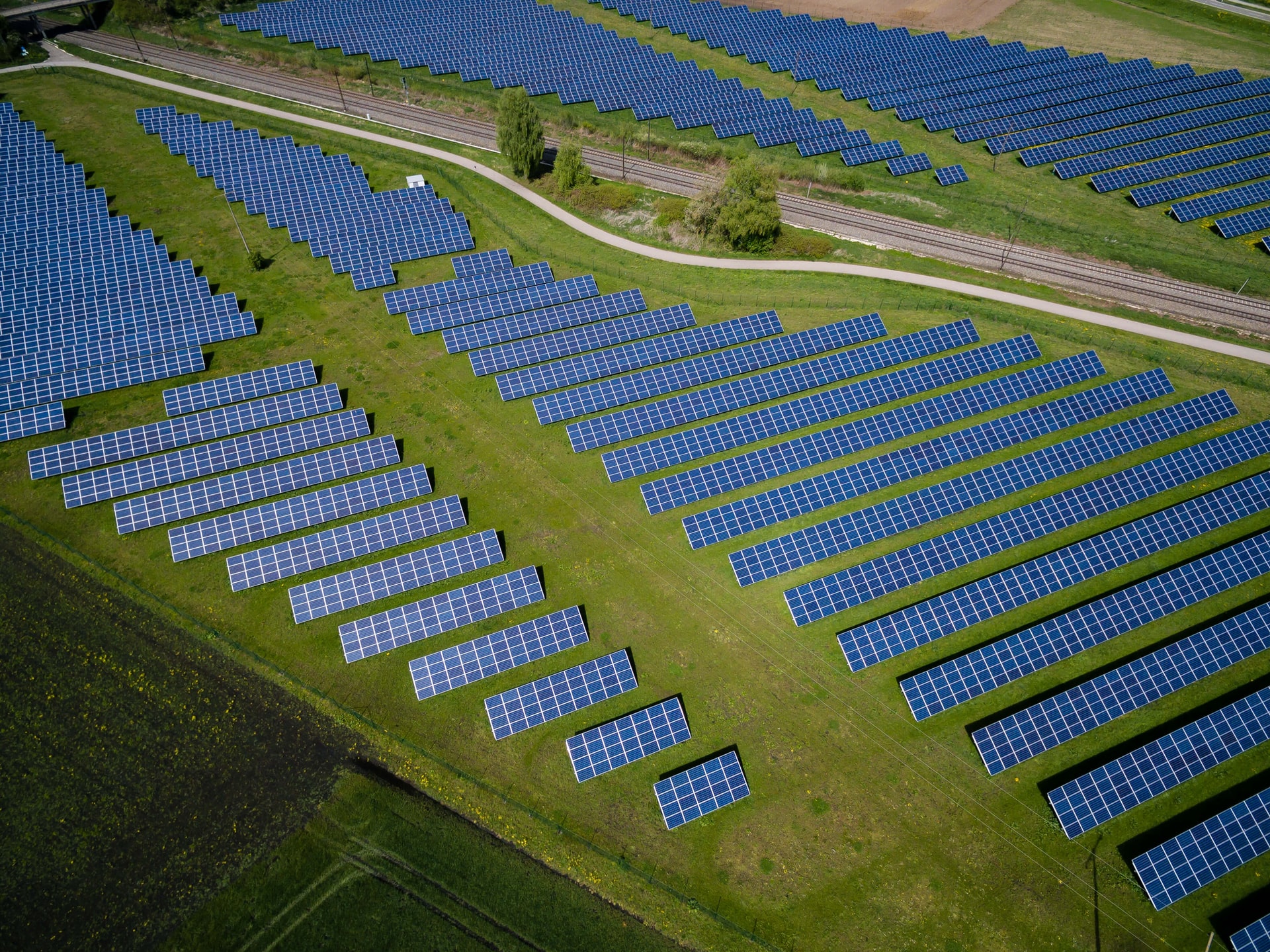 Adani Green and SB Energy is a part of a growing trend of renewable energy events and activities in the present world.

Adani Green Energy, an Indian renewable energy firm rolled out its plan to acquire SoftBank Group Corp-backed SB Energy Holdings and has executed the purchase. Adani Green indicated on Wednesday that the acquisition deal was set at an enterprise value of $3.5 billion.

The renewable energy giant plans to buy the 80% that is currently under ownership of SoftBank Group Capital. Further details have emerged that the remaining 20% of the acquisition value will be under ownership of Bharti Global, an Indian conglomerate in a cash deal. Adani Green Energy presented these details in a recent filing.

The Components of the Adani Green Energy Deal

Similarly, the portfolio has an operational solar power capacity rated at 1,400 megawatts with a further 3,500 megawatts under construction. Adani Energy revealed that all the projects boast of two and a half decade-long purchase agreements with a number of sovereign rated counter agencies like NHPC, Solar Energy Corporation of India and NTPC.

Adani Green considers this deal as one of the most effective avenues that will allow the sustainable energy giant to meet its renewable energy portfolio goal of 25 gigawatts four years before the timeline it had initially set.

Notably, SB Energy is a privately held organization established in 2011. Since its establishment, SB Energy has dedicated its operations in the renewable energy value chain particularly in the acts of generating, supplying and selling electric energy developed from a series of renewable sources.

Adani Green revealed that it was set to benefit from SB Energy’s operating assets that form a significant part of the portfolio, particularly, the solar park based initiatives.

SB Energy had concentrated on investing in renewable energy plants that are established with deep consideration of international class standards and proper governance, particularly, in its pursuits for effective project development, construction, operations and maintenance practices. Such features have made SB Energy one of India’s highest quality renewable energy producer.

In a statement, Gautam Adani, Adani Group’s chairman noted that the “acquisition is another step towards the vision we stated in January 2020, wherein we laid out our plans to become the world’s largest solar player by 2025 and thereafter the world’s largest renewable company by 2030.”

It is no wonder that Total has purchased a stake in Adani Green in late 2020, with the deal finalizing in 2021 as the French oil and energy group seeks to transform its operations.