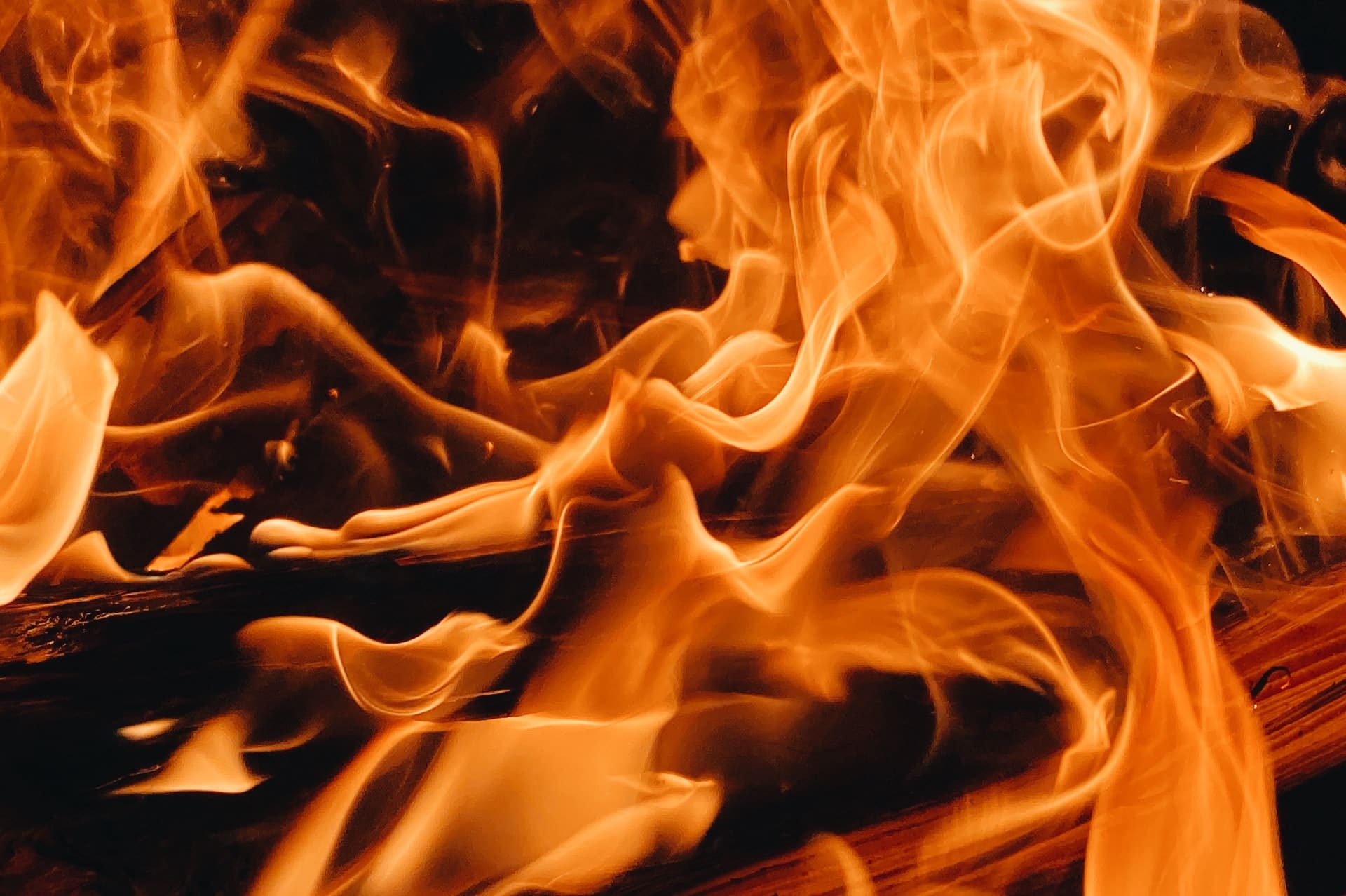 You think “I’ve purchased dogecoin and added to my position by borrowing and it was supposed to be a surefire gain.” But then Elon goes on the somewhat comedic show and agrees that dogecoin is a hustle. You silently curse, others loudly rage against the television as they would during sports games. You know what will happen, the market will sell off and to your dismay, it does.

What are you going to do now? Dogecoin was supposed to go and hit $1 but it didn’t. What’s worse, it was all because of Elon. He was for it one moment and against it the next. What happens now? Do you wait for dogecoin to come back to at least .50 and eventually rise to $1?

Bitcoin and Other Digital Assets Are Down

You might have done that in a good times. But now, you look at the crypto dashboard and its bleeding everywhere. Bitcoin is bleeding profusely, Ethereum is too. But they are the top notch assets, everyone else is following as well. Did Elon start the bitcoin fire? It would seem so. The first punches started on SNL to doge, maybe even before it. He noted that investors should be careful when investing in Dogecoin. Did he say that because he knew he would manipulate the market?

After, Elon would note take a shot a bitcoin by saying that Tesla would not accept bitcoin as it was not sustainable.

Elon Musk, Tesla’s CEO, confirmed on his Twitter handle on Wednesday that the electric car maker had suspended using the bitcoin as a medium of exchange, citing environmental concerns. According to Musk, the computers used to mine bitcoins consume a significant amount of energy when crunching the complex calculations that underpin the cryptocurrency.

In a statement, Musk revealed; “Tesla has suspended vehicle purchases using bitcoin. We are concerned about rapidly increasing use of fossil fuels for Bitcoin mining and transactions, especially coal, which has the worst emissions of any fuel.”

The announcement comes only three months after Tesla had declared that it had begun accepting the bitcoin as a method of paying for its electric cars. Earlier this year, Elon Musk had indicated that Tesla had acquired bitcoins worth $1.5 billion as he trumpeted Tesla’s plan to acknowledge the cryptocurrency. However, the carmaker later sold close to $300 million of the bitcoins in its possession and used the proceeds to cushion its bottom line in the first quarter.

Notably, bitcoin has emerged as the world’s largest cryptocurrency with optimal acceptance, particularly in the business world. However, its value fell by about 8% only a few minutes after Elon Musk’s tweet.

Musk revealed that crypto “is a good idea on many levels, and we believe it has a promising future, but this cannot come at great cost to the environment.”

There’s indeed been multiple regulatory debates on the amounts of energy used in the cryptocurrencies’ value chain, particularly in this period where they’ve exploded in value and have received global and industry-wide acceptance. Some reports have indicated that the energy used in bitcoins could supersede Argentina’s total usage.

At the same time, this has been hotly debated. Does bitcoin use more energy than other forms of currency? Is it really as bad as Elon states it is? Would he not have know about bitcoin’s non-eco friendliness prior to investing in it?

Musk’s move comes only three months after Bill Gates had indicated in February that the “Bitcoin uses more electricity per transaction than any other method known to mankind, and so it’s not a great climate thing.”

However, Elon Musk revealed that it wasn’t the end for Tesla’s ability to trade with cryptocurrencies as they were vetting other cryptos that will use only a fraction of the energy consumed by the bitcoin.

That helped to start the flames. Then, a thread would appear where a twitter user speculated that Elon and Tesla would find displeasure with the way crypto enthusiasts treated him and would sell of his bitcoin holdings. He replied, “indeed” and that would mean that bitcoin would fall further.

But he tweeted one word and bitcoin fell down. Then China concerns and debt started to float and bitcoin touched the $30,000’s. Is the descent over? Some state that bitcoin will bounce back to around $45,000 before it declines to the $20,000 level or maybe even lower.

Its price trajectory is uncertain but one thing is certain, it is still volatile and speculative to a certain extent.

What are your thoughts?