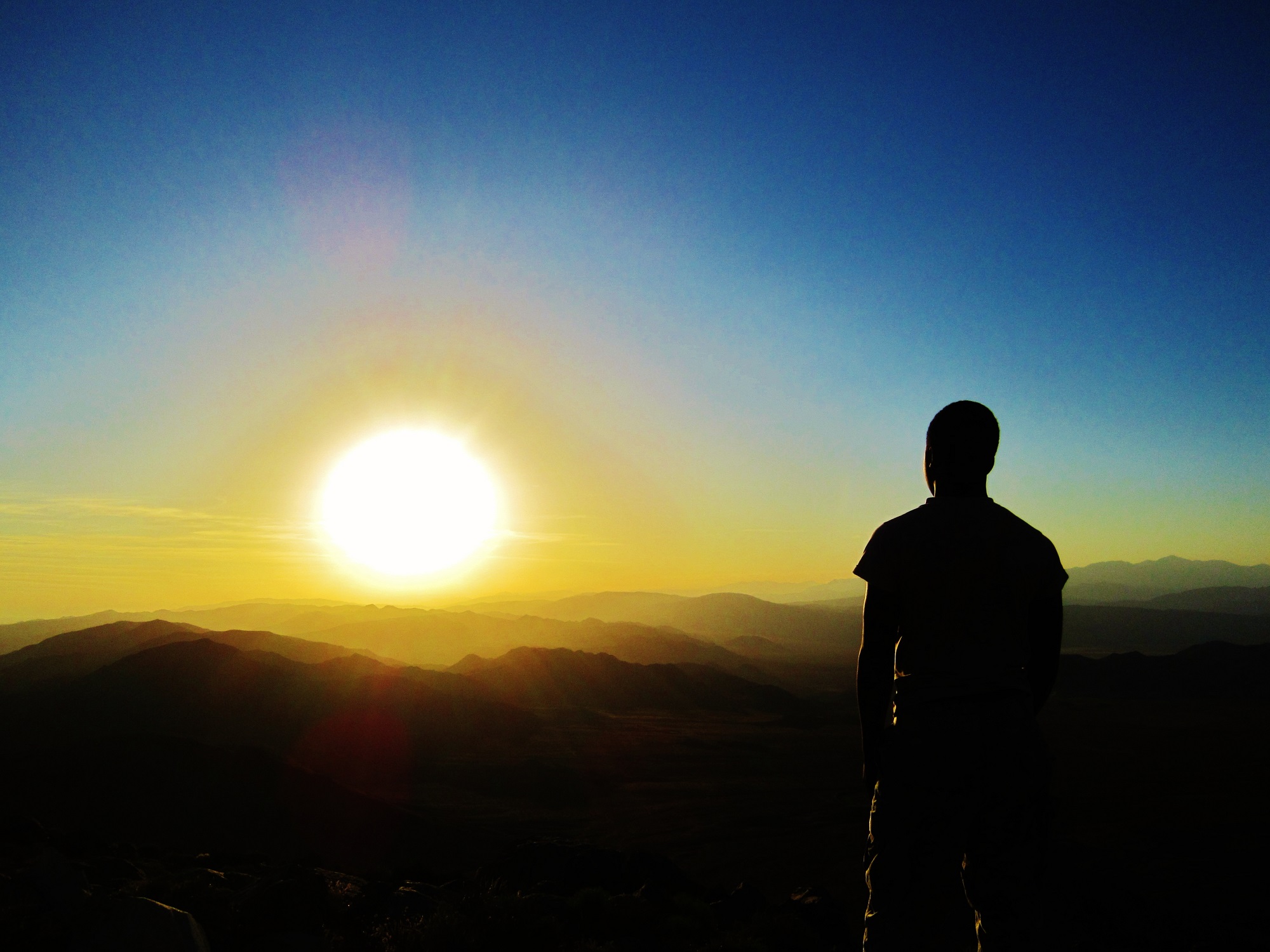 Getting up early is difficult for many people. They want to sleep in and keep collecting z’s in spite of their annoying, interrupting alarm clocks. But there are actually quite a few benefits that come with getting up early in the morning. Here are six.

Whenever I sleep until 10 or 11 AM (which is still early for some people), I get up and immediately regret that I did so. This is because I realize that I have just lost multiple hours of being awake and productive that day, and I will not be able to get that time back. If you get up at, say, 6 or 7 AM, you have a lot more time to do things you want or need to do. You’ll also find that days pass less quickly when you get up early, because having more time in your day (surprise!) makes it longer.

2. The World is Quieter Early in the Morning

If you get up early in the morning, the sun is either still rising or hasn’t come up yet. Streets are less crowded. Fewer people are awake and moving about. The house, the office, and the gyms are less busy. There’s less noise in general. Light stimulates our brains into activity (look up the term “Circadian Biological Clock”), so because there’s less light in the morning, even our brains are quieter. They haven’t gotten jumbled up with our daily plans and worries because they aren’t fully active yet. You can experience this more if you rise early instead of hopping out of bed late and immediately rushing through the day.

Because the world is quieter and less busy in the morning, you have the opportunity to do stuff you wouldn’t normally have time for. If you journal or free-write in the mornings, take this time to do that. If you are a Christian or of some other faith, you can use this as devotional time. If you enjoy exercising, having a morning cup of coffee, or eating a good breakfast, this is valuable time to do so. You can even read the newspaper, turn on the TV, or get on the computer and get a head start on the day.

If you have children, chances are, they still sleep in, so this is a good time for you to be you for a little while. You don’t have to put on the mantle of father or mother just yet. Also, if you get up early, there’s more time before you have to leave for work. Because of this, you can safely ignore the workload that’s waiting for you for the time being. In short, you can forget about your to-do list and just enjoy yourself.

Studies have shown that people who rise early are better prepared, make better decisions, and work more efficiently than those who do not. Many major public and business figures, like the former Presidents Bush and Apple CEO Tim Cook, rise early in order to get a jump on their days. You can use this time to plan out your day and prepare yourself for the increasingly fast-paced lives that we busy human beings lead. And when the day begins, you’re ready to face it head-on and with confidence, which will make you more likely to succeed.

Other studies have shown that those who rise early are healthier than those who don’t. Because of increased productivity and improved decision-making skills, you’re more likely to choose a healthy lifestyle. You can work out, eat a healthy breakfast (not a Pop-Tart on your way out of the house), and be less stressed in general because you have more time on your hands.

Also, sleep is a big part of wellness. If you mess up your sleep schedule by sleeping through part of the day, especially if you went to bed too late, you’re less likely to get good, quality rest. There is such a thing as too much sleep, and it can make you sluggish, overtired, and devoid of energy. A good sleep schedule is vital to your health. Don’t let it get thrown in the garbage with your breakfast bar wrapper as you hurry out the door. If you sleep better, you will be healthier.

6. The World Is Beautiful in the Early Morning

How often do you see the sunrise (pictures don’t count)? How often do you hear birds starting to sing in the early morning? How often do you appreciate the beauty and stillness of the world in the dawn and predawn hours? This is a new day with new opportunities and fresh starts that you get to watch as it slowly comes into being. If you sleep in, you get up in the middle of a day that has already begun and is moving on without you. Observing the beginning of a new day will put you into a good mood and a good mindset.

If you have trouble getting up early, think of these six advantages as incentives. Say “no” to the warm sheets and “yes” to the dawning of a new day. Take back the time that you’ve been losing and improve your life.

The iTunes 99 Cent Movie Rental Of The Week: ‘Wild Card’