5 Secondary Actors Who Are In All Your Fandoms 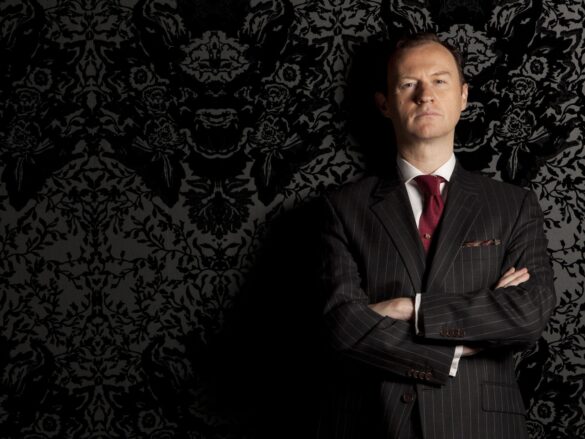 There are thousands of fandoms out there and thousands of actors. But there are always familiar faces that pop up, so here are the five actors who are in all your fandoms. Ok, you probably know him. How could you not? He’s been in every kind of movie imaginable from spoof films (he is in all three films in the Cornetto Trilogy, Shaun of the Dead, Hot Fuzz and World’s End), he’s tackled science fiction in Hitchhiker’s Guide to the Galaxy and an episode of Doctor Who, fought Voldemort in Harry Potter and the Deathly Hallows: Part I, gone through time in About Time and played everyone’s favorite washed up rock-star in Love Actually. He has done almost everything, literally. 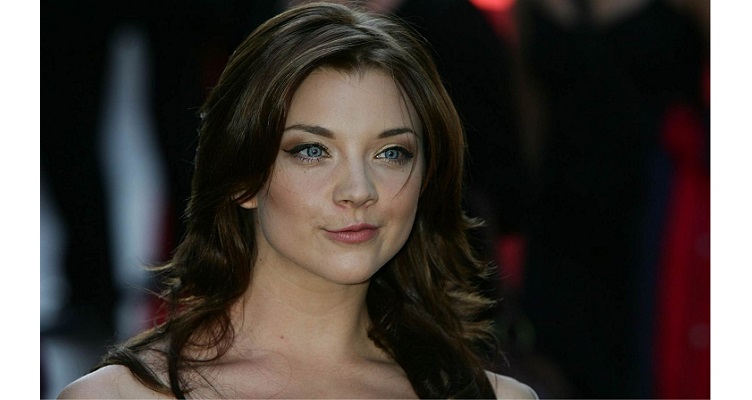 If you don’t know her name, you know her face. Girl has been in everything and she’s only 32. After her breakout role as doomed Anne Boleyn in the Tudors, she has gone on to play Irene Adler in Elementary, Private Lorraine in the first Captain America, Margery Tyrell in Game of Thrones and will appear in the final two Hunger Games films. He may not have been in as much as the others on this list but he has worked both behind and in front of the camera, and that’s got to count for something. He’s most recognizable as Sherlock’s brother Mycroft Holmes in Sherlock, but did you know he also helps write the show? Just like has written for and acted in Doctor Who? He recently appeared in an episode of Game of Thrones as an envoy for the Iron Bank and he’s also done a few episodes of Being Human. His recent Doctor Who episodes were “The Crimson Horror” and “The Unquiet Dead” and his Sherlock episodes were “Hound of the Baskervilles” and “The Great Game.” If that wasn’t enough, he wrote the Doctor Who TV movie, An Adventure in Time and Space, and has a series of spy novels out. At this point, he’s just making the rest of us look bad. C’mon. He’s Crawley in Supernatural, was in Syfy Channel’s Warehouse 13, Doctor Who, Leverage, White Collar, Chuck, Dollhouse, Battlestar Galatica, Firefly and so much more that if I keep going I’m going to go over my word limit. Plus, he looks damn good for 50. 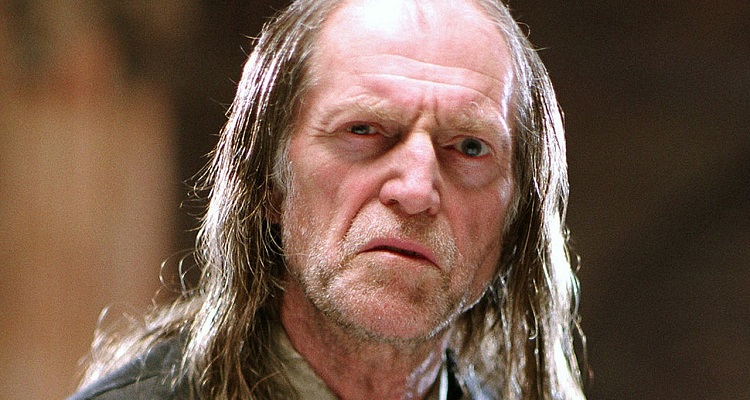 Most fans will recognize him as Argus Filch, the Squib caretaker from the Harry Potter series who got Harry and friends in countless trouble. He’s also had parts in Hot Fuzz and World’s End as bit comedic characters but most fans will recognize him from his evil roles. He was Solomon on the Doctor Who episode, “Dinosaurs on a Spaceship,” and was a man so evil, the Doctor was willing to let him die. He’s played a sex offender in Broadchurch and a cruel jester in the Tudors, but he left all his other bad guy roles behind by playing Walder Frey in Game of Thrones, the world’s worst wedding planner. Now, he seems to be leaving his bad guy past behind by taking on roles in the TV movie, An Adventure in Time and Space, as William Hartnell, the man who brought the Doctor to life. He’ll also be in the upcoming series on FX, The Strain, where he’ll play vampire hunter Abraham Setrakian.

There are plenty of actors who cross from one fandom to the other but keep your eyes open and you’ll probably see these five more than once.