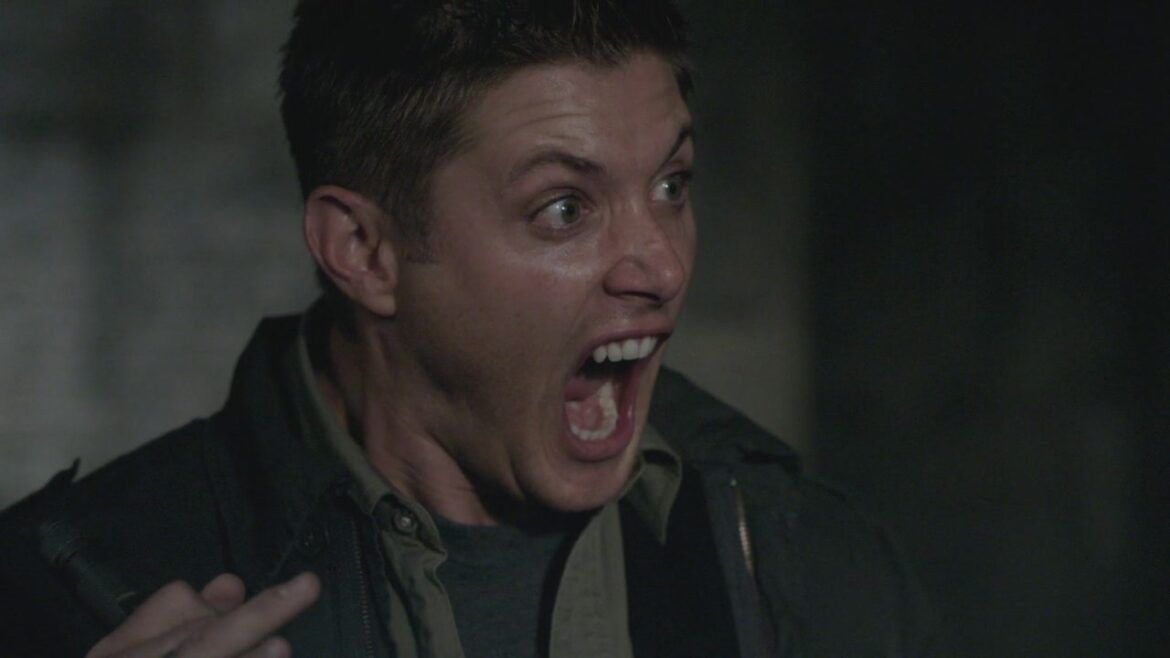 I often hear people complaining that TV shows desensitize viewers to violence and horror and turn everyone into complacent sociopaths. While I will defend TV to the death, certain shows make me wonder if maybe they have a point. One such show is Supernatural. By the time I marathoned the first six seasons of the Winchester’s crazy hijinks, I had already watched quite a few other shows with frightening or disturbing moments. Yet Supernatural had so many profoundly creepy moments and horrifically gory murders that by the time I was done with it, most other show’s displays of violence seemed comparatively tame. I have Supernatural to blame for desensitizing me to fear, and in honor of that considerable achievement, here are the top ten scariest moments from Supernatural. 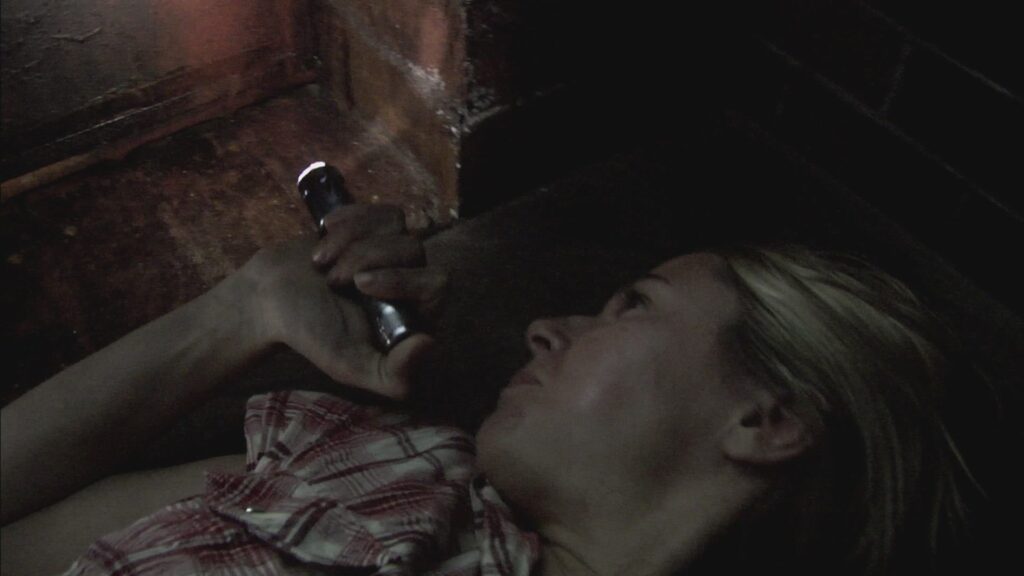 I felt vicarious claustrophobia as the Winchesters crawled through walls and hidden chambers trying to rescue Jo from the ghost of a notorious serial killer. Smellovision might not be a thing, but you just KNOW it smelled awful in there. 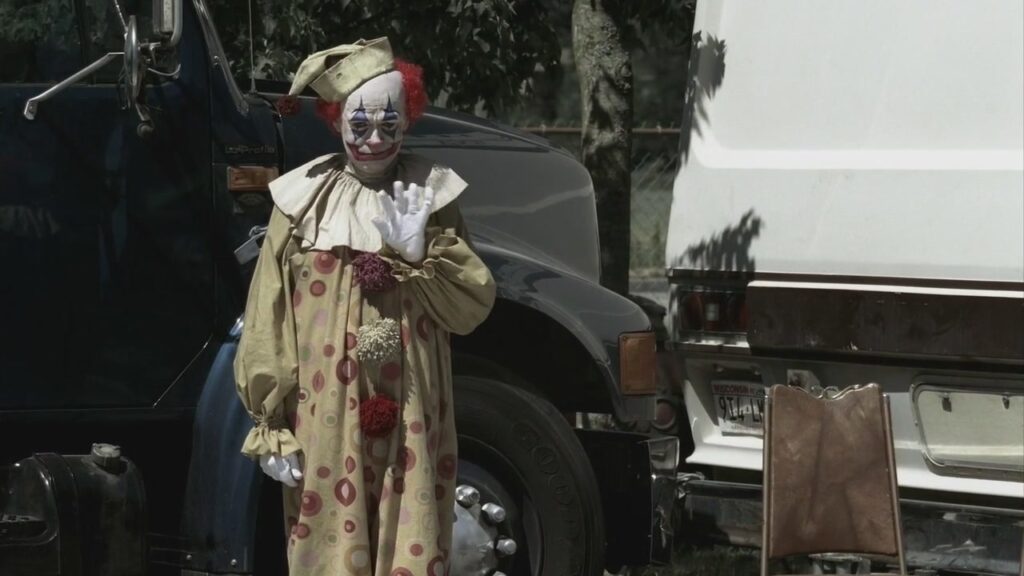 Clowns are probably humanity’s greatest fear, after public speaking and death (yes, more people are afraid of public speaking than dying). Regular clowns are bad enough, but disappearing, murderous ones are enough to give someone nightmares for life.

Jessica burning on the ceiling 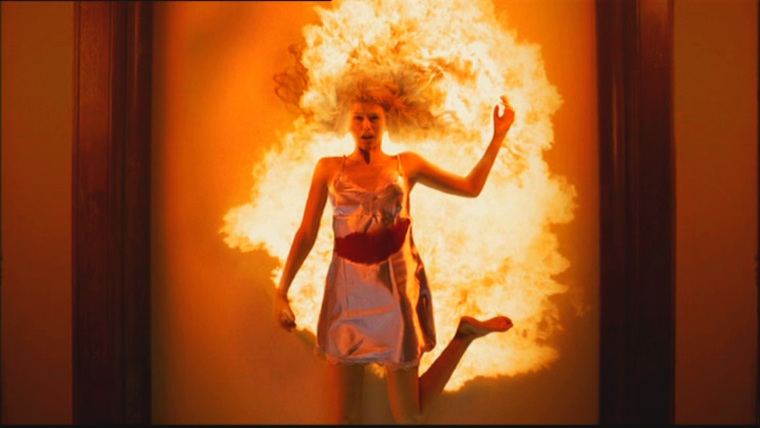 The whole burning to death while being stuck to the ceiling thing was a suitably terrifying introduction to a series filled with such moments. 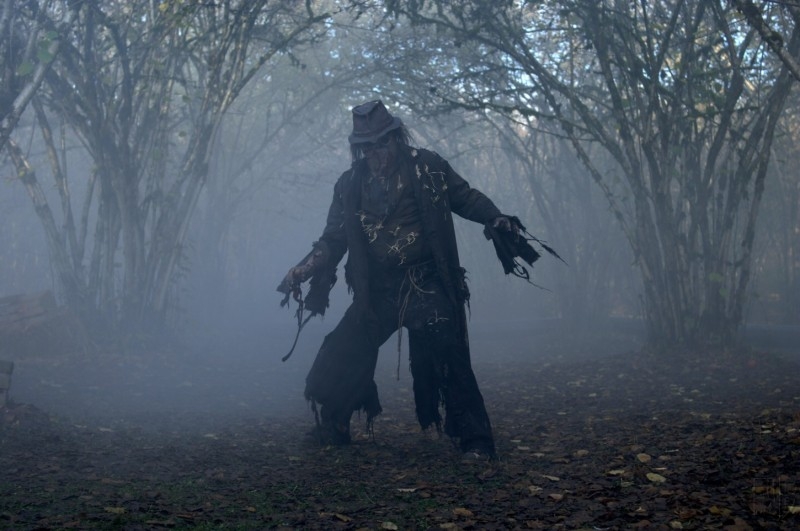 Between Doctor Who and Supernatural, scarecrows are soon to replace clowns as the most feared inanimate object. Inanimate in real life that is, because in both shows the straw men were actively running around murdering people. 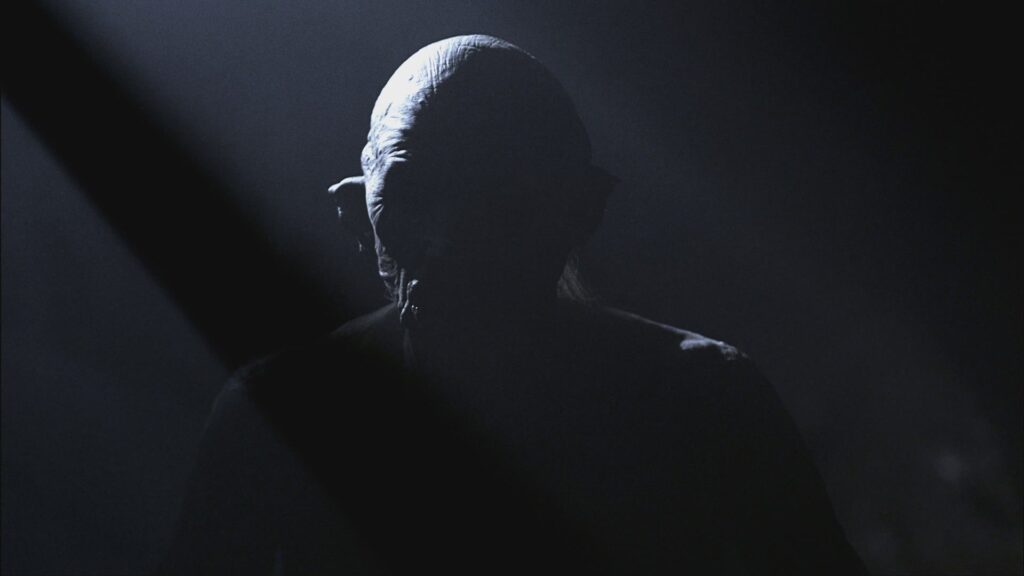 I thought the cannibalistic monster’s barely glimpsed silhouette was scary, but nothing compared to the horror of seeing the disgusting creature up close. Take that as a warning of what you could become, Hannibal. 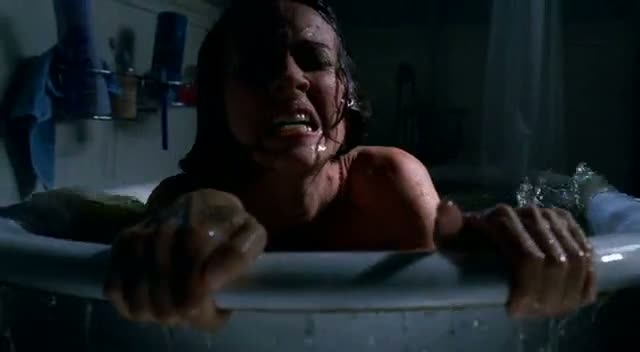 When water wants to murder you, what hope have you got? Water is usually such an innocuous substance, but Supernatural delights in making you afraid of every day things like bathtubs and sinks.

Sure, you might not have found a cat scary, but Dean felt enough fear for all of us combined. Here, watch it again.

Don’t lie. I know you were afraid to look in the mirror after watching Bloody Mary crawl out of a broken frame. Looking in the mirror can be scary enough even without a murderous ghost standing behind you. 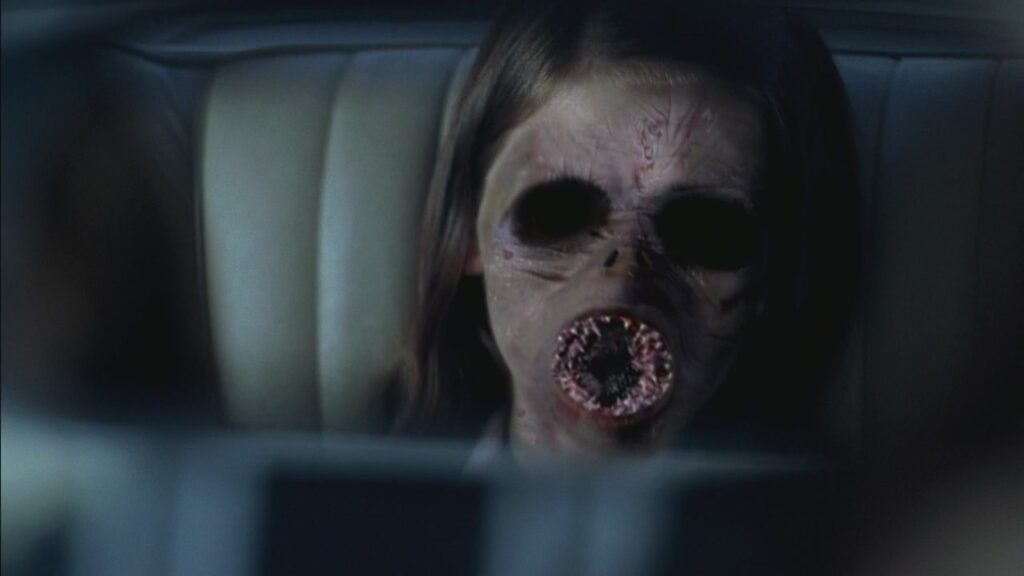 These monster children were next-level creepy. Yet another reason not to look in mirrors.

Cas being possessed by leviathans 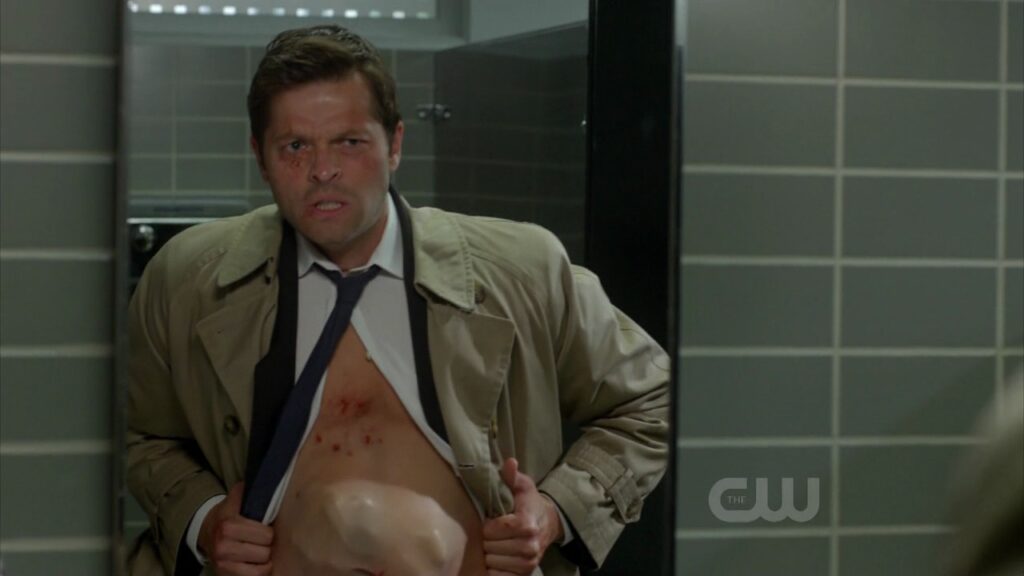 Never mind that the leviathans devolved into sleazy businessmen trying to turn the human population into hamburger meat (the least intimidating and most cartoonish Supernatural villains to date), their body-jacking of a terrified Castiel was about and frightening and disturbing as the show ever got.

As you can tell, the scariest moments are mostly from the earliest seasons. Whether that’s because the show is not as scary anymore or because I am totally desensitized to fear is anyone’s guess.