Home Reviews 5 Items Certain To Geek You Up
Reviews

5 Items Certain To Geek You Up 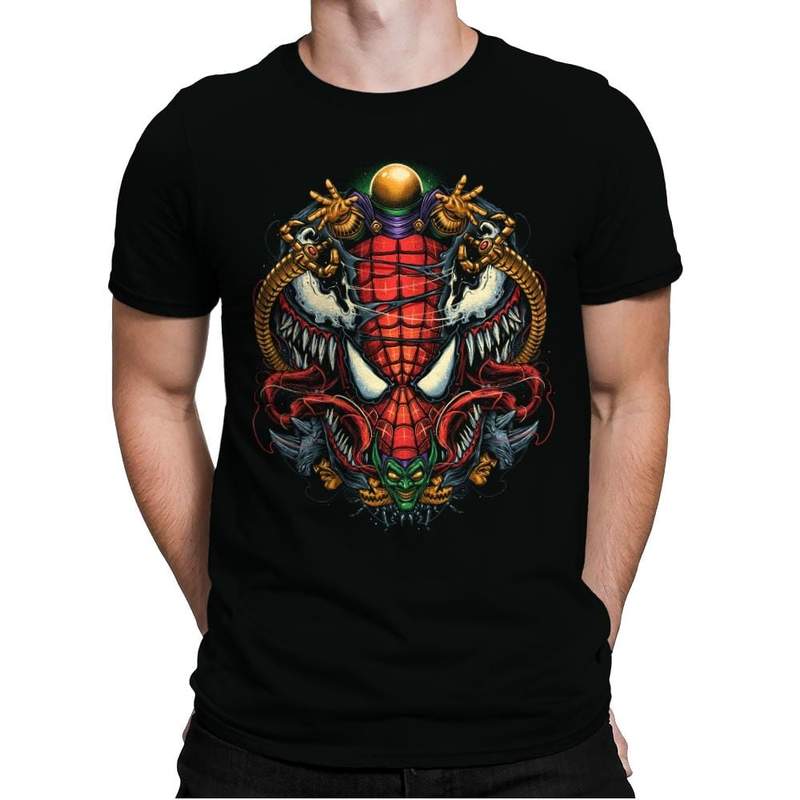 In case you didn’t know it, the Geeks are inheriting the Earth. We’re everywhere and as opposed to yesteryear, we’re no longer in hiding and we let our Geek flag fly, proudly proclaiming our Geekness.

Well, most of us anyway.

If you’re a Geek and you want to add some cool swag and apparel to your collection, or you’ve been in hiding and are ready to let the world know you’re a Geek, I’ve put together 10 items that are certain to up your Geek status.

1. The Coolest Lamp Ever

Whether you love dragons or not, this 3D printed lamp is so bad ass that almost any Geek would love to have it. It’s comes with either a blue or red dragon and when it’s turned on watch out, it looks like it’s actually breathing fire. 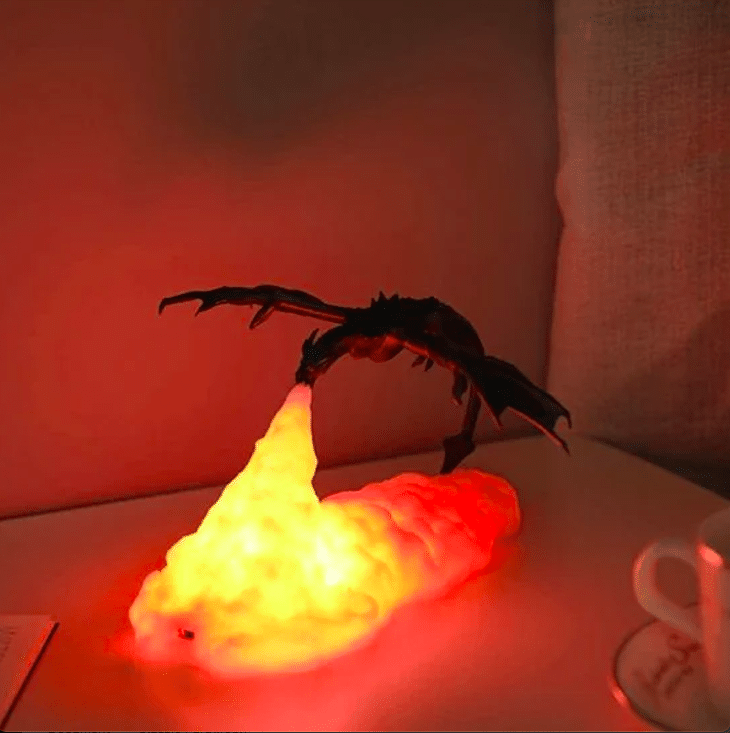 It’s summer, the comic cons are coming back, and we’re all slowly starting to get out and socialize more. However, if you’re like me and thousands (if not millions) of people around the world, you gained a few pounds during the shutdown. That being said, you likely need some new threads.

Don’t worry, I’ve got ya covered.

Or rather, Ript does.

Sure, your big local retail store probably has a few shirts that are pop culture-ish, but they ain’t got nothing on Ript Apparel. You can get high quality t-shirts with everything from Superfriends and Batman to Wonder Woman.

And what’s killer is, they don’t cover just comics. They’ve got cool shirts of movies from the 80s and 90s, tank tops, sweatshirts, posters, canvas wraps and more.

In other words, you can up your Geek status at a one stop shop.

3. These Are The Droids You’re Looking For

Virtually every Geek loves Star Wars (I said “virtually” so you Star Trek aficionados leave my inbox alone) and while I have everything from life masks to posters and action figures myself, there was one thing I was missing.

Yes, seriously. This set of 8 molds are safe to use up to 440°F, which means you can use them for ice cubes AND baking. I made some R2D2 jello shots and I wish I had taken a picture but let’s just say they were cool as hell. 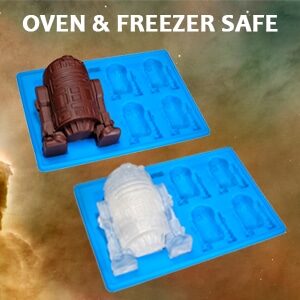 4. Let There Be Light

I’ve seen some cool light switches in my day but I think this one takes the cake. While I don’t have a game room, I could definitely use this retro gaming light switch in my living room where I do play games. I haven’t bought one yet but it is definitely on my want list. 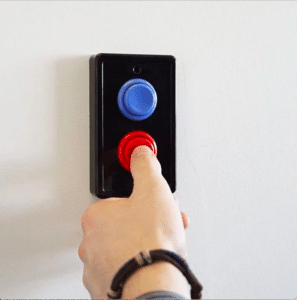 5. The Best Phone Case EVER

I’ve had some killer Geeky phone cases, from frozen Han Solo to Harley Quinn and more, but none of them came CLOSE to this Retro 3D Shockproof Gameboy Cover Case.

Why? Well, it’s shockproof for one.

But the biggest thing is it actually has 36 Classic Games! This includes Donkey Kong, Galaga, Pac Man, Mappy, Excitebike, Tetris, and 30 other games. 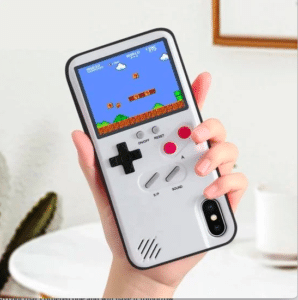 This one is so cool that I ordered one and will have it tomorrow.

Okay Geeks and wannabes, that’s it for my list but if you know of any that we should check out, let us know below.

Review: Like to Rock Out With Your Nethers Out?