5 Awesome Videos Every Gamer Should Watch 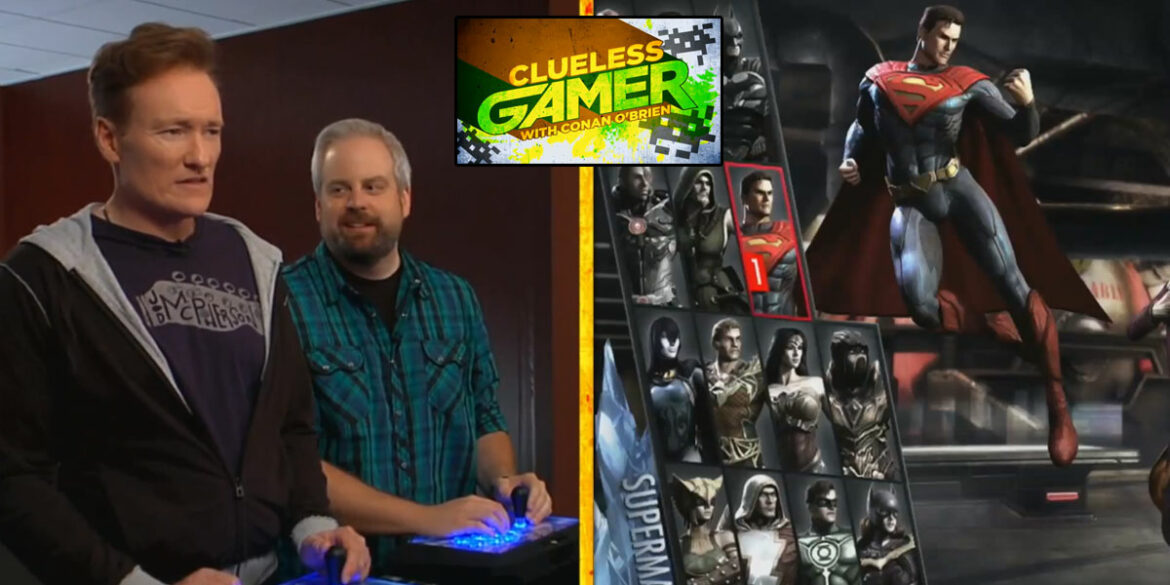 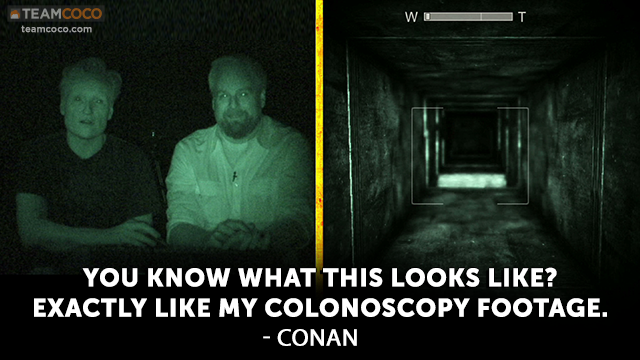 I bet this picture piques your curiosity. I’m not an expert in the gaming world, but if I could have my pick, these are my top 5 videos I feel every hardcore gamer should watch at least once. Agree? Disagree? Share and we’ll compare!

Conan O’Brien wasn’t lying when he mentioned his bitter relationship with video games; just take a listen at his waggish remarks on the matter. In a nut shell, Clueless Gamer is a segment where the American television host rates games. It doesn’t sound interesting but the thing is, he doesn’t play well, much less enjoy them. Ironic, I know. So “who better” than him to review video games, Conan asks. Usually accompanied with assistant nerd Aaron Bleyaert, O’Brien never fails to deliver entertaining comedic sketches. He has tried playing many popular games such as Grand Theft Auto V, Halo 4, Injustice: Gods Among Us, and Hitman Absolution. All of them are extremely amusing but the video that takes the cake is hands down, Tomb Raider. O’Brien pokes fun at Lara Croft’s name, expresses his attraction to the fictional character, and has his heart broken whenever she dies. The only downside of this video is that it’s too short.

The Left 4 Dead trailer gives off a movie vibe. This is one of the most intense game trailers I’ve seen. Every single time I watch this, I wonder why it hasn’t been made into a movie. Sure, there’s one on YouTube. Brothers Colin and Connor shot an ambitious movie (part 1 has over 11 million views) based on the hit game, but how about a bigger one with explosions and real gun shots?

Who knew a video game trailer could look this awesome? The team behind Rooster Teeth has played many games over the years and it’s crystal clear to the gaming crowd that they’re a popular bunch. Their LetsPlay channel has over 300 million views and they have a dedicated fan base. And let’s not forget the weekly podcast the team hosts where they talk about the projects they’re involved in. Expect cool stuff and celebrity news. But back to the subject. Loadout Launch is a free-to-play multiplayer shooter game and gamers have the option to choose between Casual and Competitive. The gameplay trailer was good, but it cannot hold a candle to Rooster Teeth’s uncensored version. It has even soared to a million view!

“This is really unhealthy but we’re enjoying it like it’s a cheeseburger.” This comment made by some random YouTube user has really stuck with me because I share the sentiment. For some odd reason, a lot of us (this video has over 7 million views) enjoy watching this Michael dude in a black mood. The game is driving him up the wall and he’s constantly swearing. And we’re watching it laughing our heads off. (There’s another great video brought to you by Rooster Teeth about The Impossible Game, as one of the most annoying games of all time.)

Best BF3 Player Ever “YOLO On The Battlefield” [10]

Sometimes you come across certain videos and you don’t exactly know how to put your feelings into words. Best BF3 Player Ever is one such video. This guy is seriously awesome. He definitely deserves more than a million view for this one. No spoilers, so you gotta watch this. Trust me.