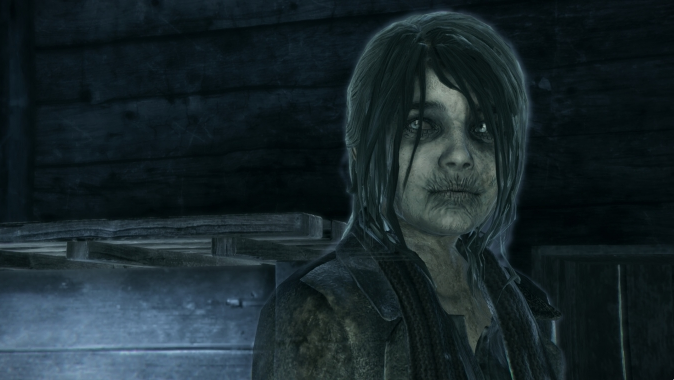 Square Enix, publisher of Murdered: Soul Suspect, announced that the ghostly murder mystery thriller has been set to be released on June 3rd in North America and June 6th in Europe and PAL territories for PS3, PS4, Windows PC, Xbox 360, and Xbox One. You can see the actual blog post here.

The game will cost $59.99 on PS4 and Xbox One, and $49.99 on PS3, PC, and Xbox 360. In other good news if you pre-order the game from Amazon, Best Buy, GameStop, Target, and Walmart in the U.S You receive an interactive digital map which will be accessible on computers and tablets.

5 Awesome Videos Every Gamer Should Watch