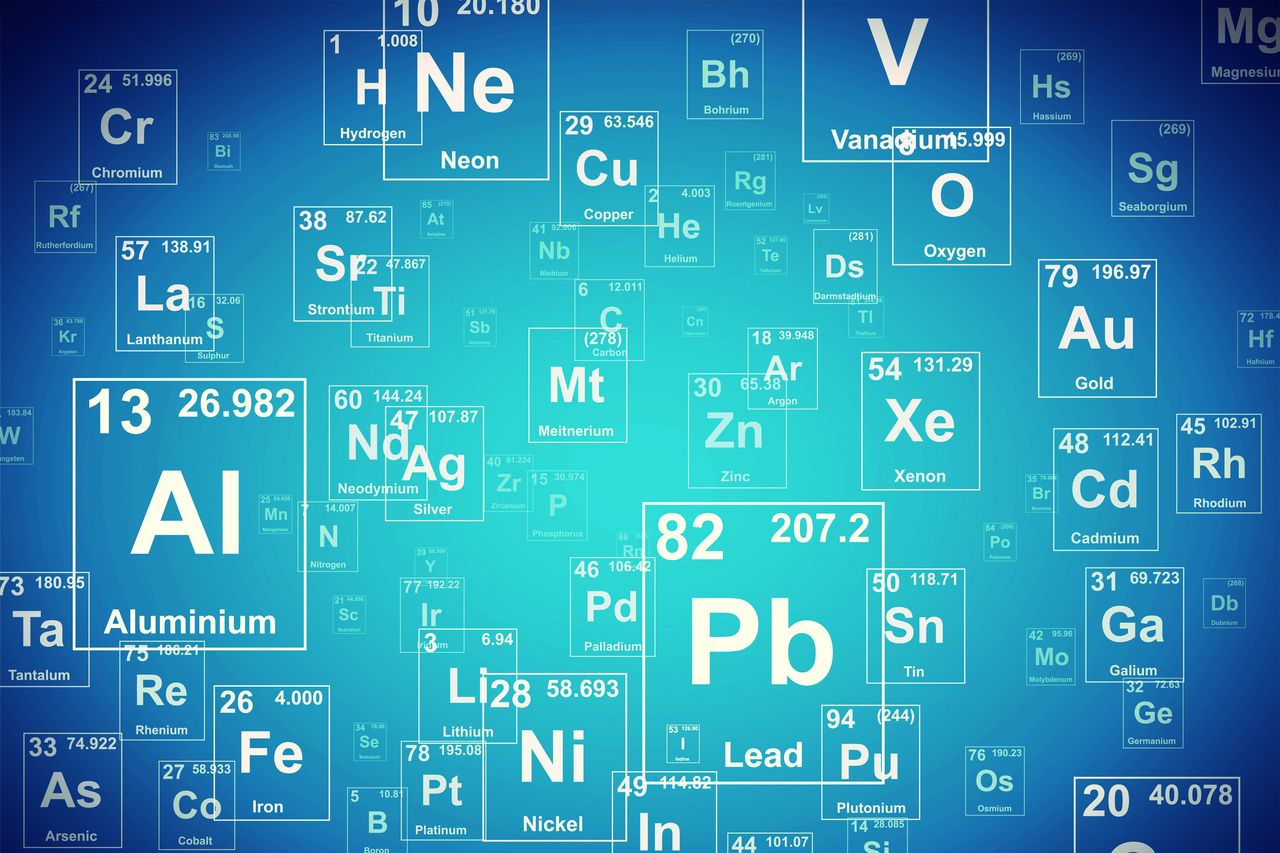 Did you know you talk funny when you breathe helium? He He He. Or did you hear that oxygen and magnesium are going out? I was like O Mg. If you didn’t smile or laugh at any of those jokes then that means all the good chemistry jokes argon. If you gave up those silly periodic table jokes a while ago, here’s a reason to bring them back. 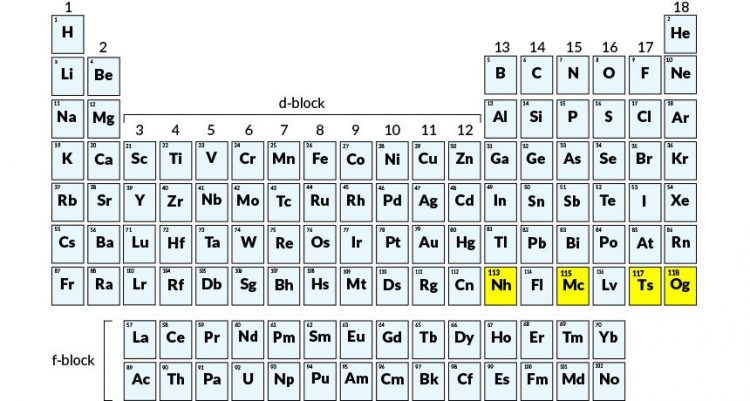 According to Ars Technica, the elements were initially given temporary names. One of the temporary names, ununseptium, belonged to element 117. If you thought ununseptium was a difficult name to pronounce, just wait till you here what the other new names are. According to UPI, these new names are not permanent. They now begin what is a called a public comment period- a formality. This formality will last until Nov 8,2016. It is said by UPI that it is unlikely anyone will challenge the new names.

The Element Names and Their Origin 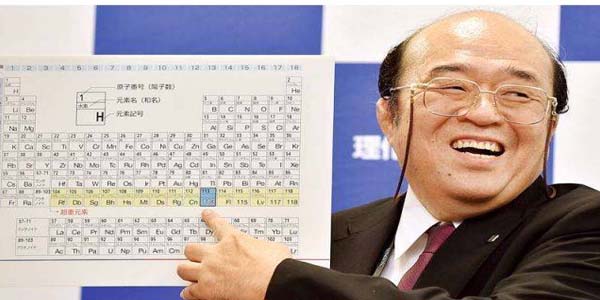 One of the names recognized a key person who helped organize the work involved. Three of the new names honor the places where the elements were produced. This is an acceptable way to name the elements as it is in accordance with IUPAC guidelines.

Element 113 honors Japan and will call it nihonium. Nihonium is inspired by one of Japan’s alternative names, Nihon. Nihon in Japanese literally means “the land of the rising sun.” Nihonium’s symbol will be Nh. The remaining elements were produced in collaboration between the Joint Institute for Nuclear Research in Russia and two of US national labs: Oak Ridge and Lawrence Livermore. Element 115 honors Russia with the name moscovium and the symbol Mc. Element 117 honors Oak Ridge with the name tennessine and the symbol Ts. Element 118 was named after Professor Yuri Ognassian for his contributions in certain element research. Oganesson will be the name belonging to element 117 and will carry the symbol Og.

“It is a pleasure to see that specific places and names (country, state, city, and scientist) related to the new elements is recognized in these four names. Although these choices may perhaps be viewed by some as slightly self-indulgent, the names are completely in accordance with IUPAC rules,” Jan Reedijk, who fielded the naming proposals from the different research teams, said in a news release. ” In fact, I see it as thrilling to recognize that international collaborations were at the core of these discoveries and that these new names also make the discoveries somewhat tangible.”

Once the elements go through public review, the final names will be published in the IUPAC journal Pure and Applied Chemistry.

Now that these four new elements have their new names, it’s time to start formulating new (and better) jokes for our fellow geek friends.