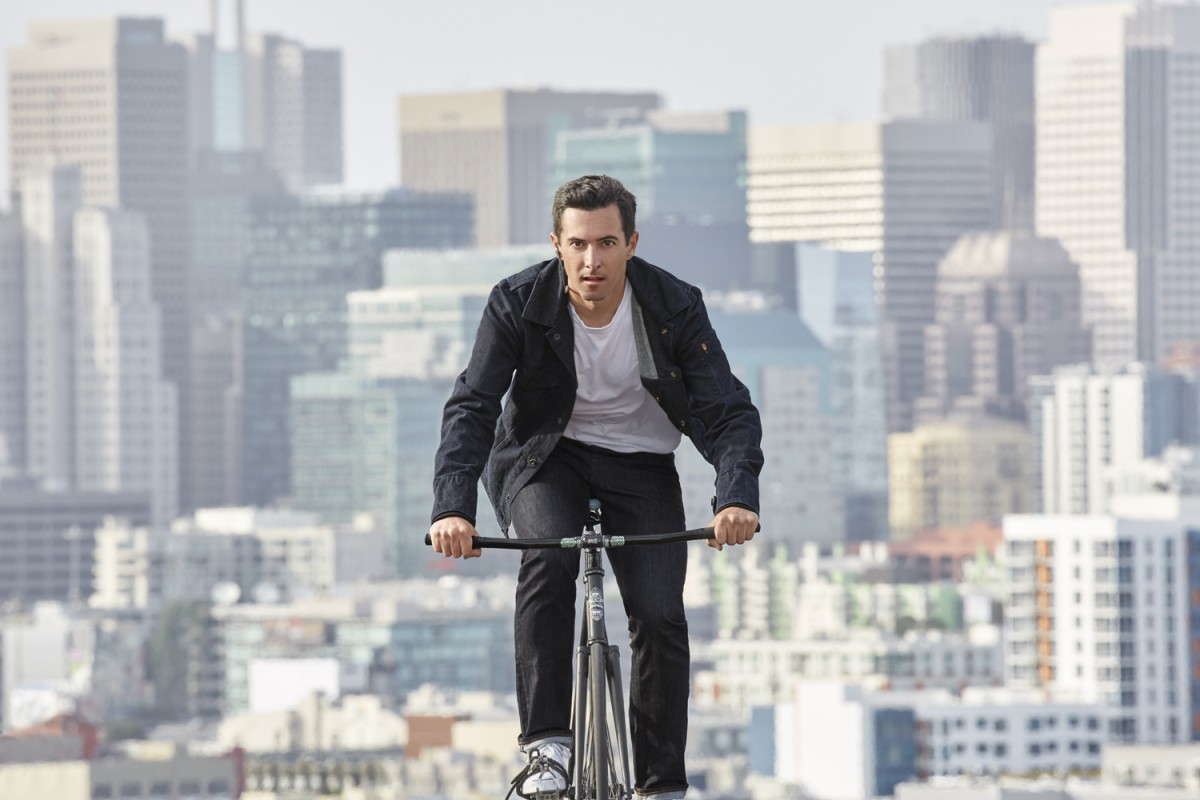 Did you ever think the day would come when the clothes on your back would let you do things your phone does? Well if you didn’t, it’s time to start believing in the world a little more because it’s about to come to life. Google and Levi’s are collaborating together to create a smart jacket.

The Levi’s trucker jacket made specifically for commuting bikers will be the first piece of “connected clothing” powered with Jacquard by Google Technology. According to Adweek, Project Jacquard focuses on developing touch-sensitive fabrics and has been working with Levi’s for over a year now.

How the Levi’s Trucker Jacket Will Work 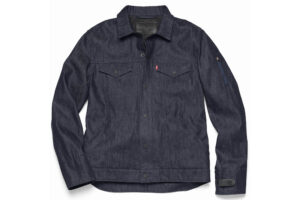 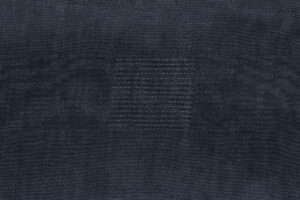 The jacket will be connected to the wearers phone and earpiece so their eyes can always be on the road or other tasks at hand. A subtle patch of conductive fibers lets wearers tap or swipe across the jacket cuff’s rubber surface. Some of the commands wearers will be able to make happen are silencing phone calls, skiping songs, and checking Google Maps for directions. Fast Company reports one swipe will change songs, two taps will accept an incoming call and three taps dismisses it. According to The Fashion Law, there will be a companion app that will allow you to change gesture controls and specific functions. The Fashion Law also states the conductive fibers powering this tech-jacket are commercial friendly, meaning that many other brands can incorporate this into their designs too. Interaction designer Ivan Poupyrev told Fast Company that Google wants to find ways to work with other garment makers to integrate Jacquard into products 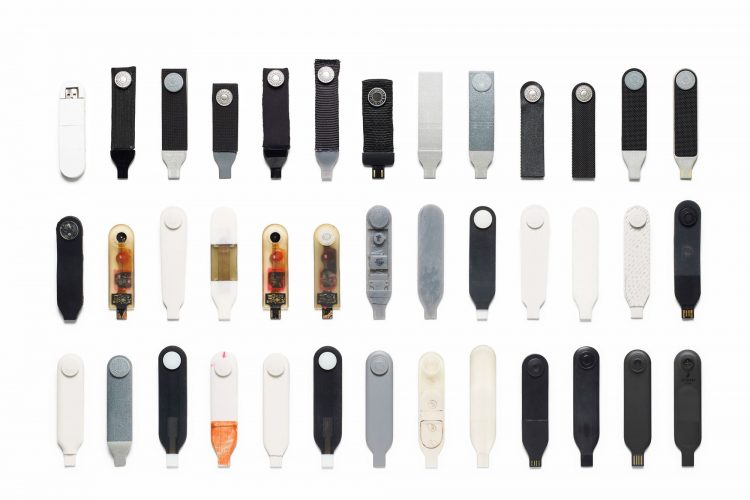 The metal-based conductive fibers are sewed into the denim which makes the fibers fully washable. There’s a removable penny-sized shape hardware called “the smart tag” that allows wearers to connect their phone or tablet via Bluetooth. The Commuter Trucker Jacket is also said to be available as part of Levi’s 2017 Spring Collection. Bloomberg states that Google will also release details on battery descriptions and if smart tags can be interchangeable with other clothing by Spring 2017. Other logistics and pricing are also still in the works.

What’s in Store for the Future

Fashion designers and brands have already made attempts to make tech garments but have fallen short. Some designers however, have created pieces on the runway that can be successfully deemed smart garments like Iris Van Herpen’s 3D printed skeleton dress, but this falls more on the avant garde side of fashion. Google on the other hand, seems to be on a mission to bring consumers smart garments with more wearability than what’s already out there posing as a “smart garment.” This may be Google’s way of picking themselves back up from the disappointing Google Glasses and giving wearable technology another try.

Could Google and Levi’s be the pioneers of wearable technology? Next thing you know, everything could be connected through a cloud and Bluetooth connection will no longer be necessary. We could be saying goodbye to cell phones soon if this becomes a hit.

What Did Apple Announce At WWDC 2016?