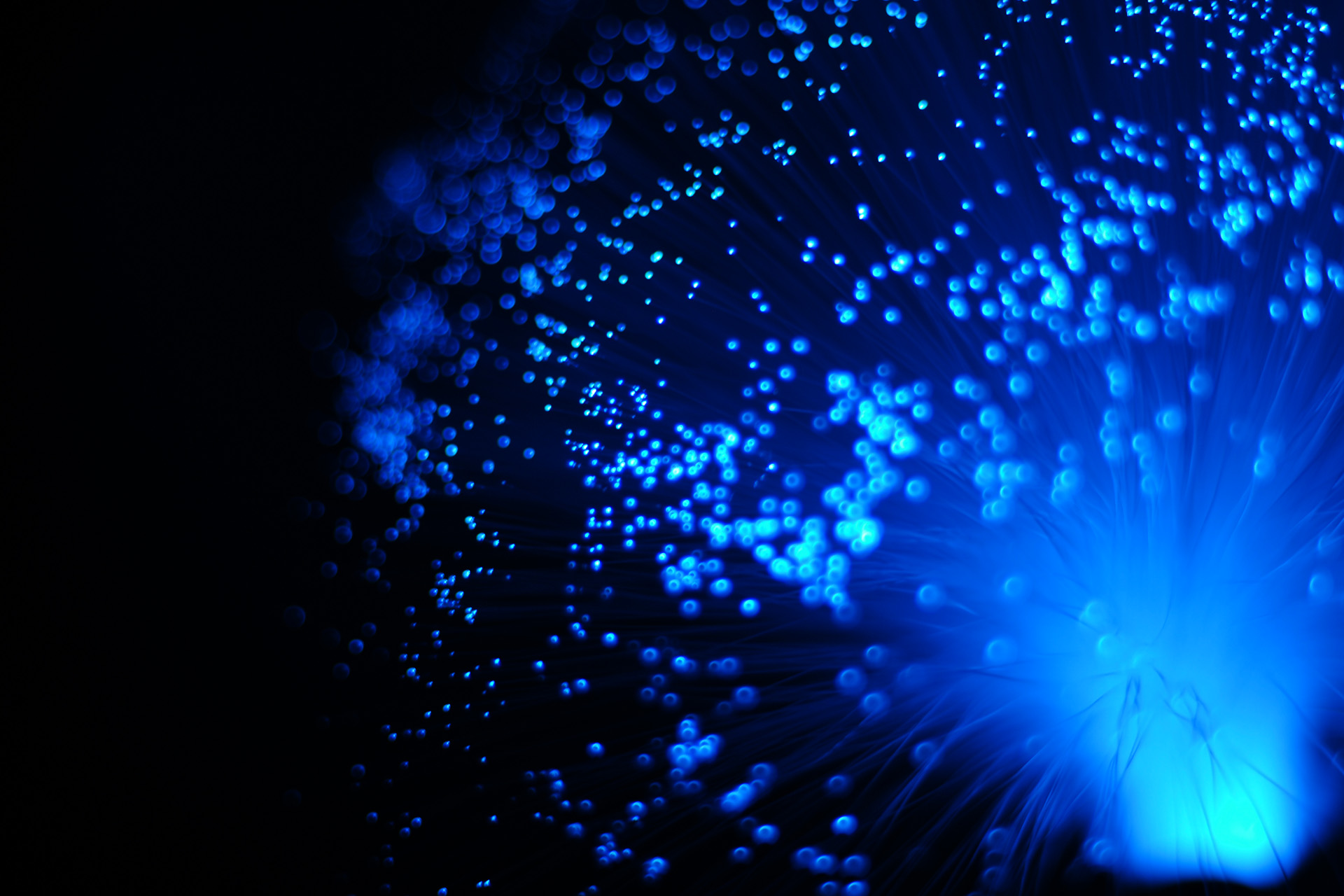 In the pursuit of instantaneous download times, the researchers from these two universities have come together to create something truly fantastic, something that boggles the imagination.:

A 255 terabit per second connection.

Because, you know, you absolutely need the ability to download the entire internet onto your local hard drive within the hour. Don’t have the hard drive space? Don’t worry. I’m sure the NSA will let you borrow some of theirs.

In all seriousness though, this is a rather huge advancement in telecommunications technology, especially considering the previous speed record, set by a university in Denmark, was a measly 43 Tbps.

The reason behind the advancement, the researchers say, is because our demand for bandwidth is increasing at an exponential rate. You only need to reflect back on the technology trends of the last 10 years to see that this is true. Processor speeds have doubled every 18 months pretty much without fail, and hard drive spaces have gone through the roof.

In fact, the need for a 255 Tbps connection might be closer than you think. According to this source, internet connections have increased by an order of magnitude every 5 years.

That means that every 5 years, connections have gotten 10 times faster, which means that the median connection in 2020 could be 1 Gbps. If Google Fiber has its way, that might even be sooner. Even if current trends hold, it might only be 25 years or so before this sort of fiber becomes commonplace. Right now, however, it’s more likely to be used to construct global communications networks and

The way the researchers accomplished this magnificent feat of engineering is they made a fiber optic cable with 7 cores arranged in a hexagon, compared to the single core that current commercial fibers have. On top of that they added two “orthogonal dimensions for data transportation.”

Yeah, I have no idea what that means either.

The most impressive feat, though, is that they were able to stuff all of this into a piece of cable only 200 microns in diameter, only around 75 microns thicker than typical fiber optic strand.

These results didn’t just come from the lab, either. Rather, the research team did their tests on a cable that was a kilometer long.

All in all, this is a huge breakthrough in data transmission, not only because of the raw amount of data that the researchers were able to transport, but because of the cable architecture itself.