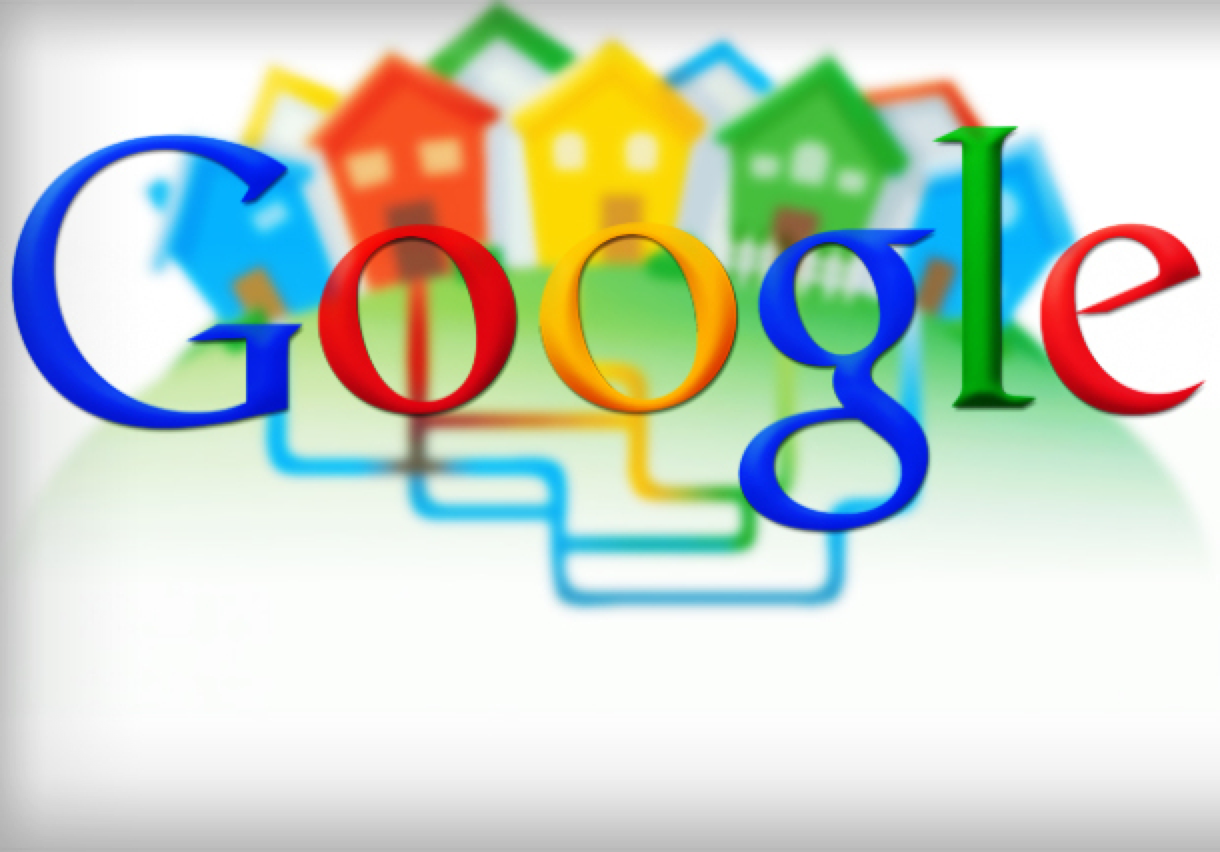 Hold on to your hats! Google is now offering the subscribers of their ‘Fiber TV‘ service the opportunity to watch a few of their channels in 3D. That is, if the subscriber already owns a 3D television and glasses.

Announced just yesterday, Google has added 2 new 3D channels to its viewable repertoire. These channels include 3net and ESPN3D. People who currently subscribe to Fiber TV will automatically start receiving 3net. It will include a wide array of programming including concerts, family entertainment, cooking programs, etc… All of it in beautiful 3D.

Sports enthusiasts who want to watch their favorite events in 3D will have to subscribe to ESPN3D separately and, subsequently, expect an approximate $5 hike in their Gigabit + TV plan.

Fiber TV launched in July of last year and is offered as an add-on for those who already subscribe to the company’s Gigabit Internet Service. Customers have a few options when it comes to subscription. They can pay $70 per month for high-speed internet or $120 for a TV/Internet bundle. The also have an interesting option that involves getting a lower speed internet service for free after paying a $300 installation charge.

Google Fiber offers a lot of perks that you don’t find on your everyday cable or satellite such as: the ability to search for currently playing or recorded shows, 500 hours of DVR storage and 1,080p HD format. Customers can ever record up to 8 shows at one time! Take that DirecTv!

Unfortunately for most of America (and the world), Google Fiber isn’t available just anywhere. To be able to subscribe to the new service, you need to live in one of two cities. You must reside in either Kansas City, Kansas or Kansas City, Missouri. There are a few other Kansas-based cities on the horizon to receive the service as well , however it is pretty clear that the service is still in beta-test mode.

Although the idea of watching TV in 3D sounds kind of cool for those of us who like that kind of thing, actual 3D TV sales have been kind of slow to start. The sales have not skyrocketed mainly because of the higher cost and the annoyance of keeping up with and maintaining 3D glasses. This fact also begs the question of why Google decided to take the 3D route due to the likely hood of their small audience having a high rate of 3D TVs being very slim.