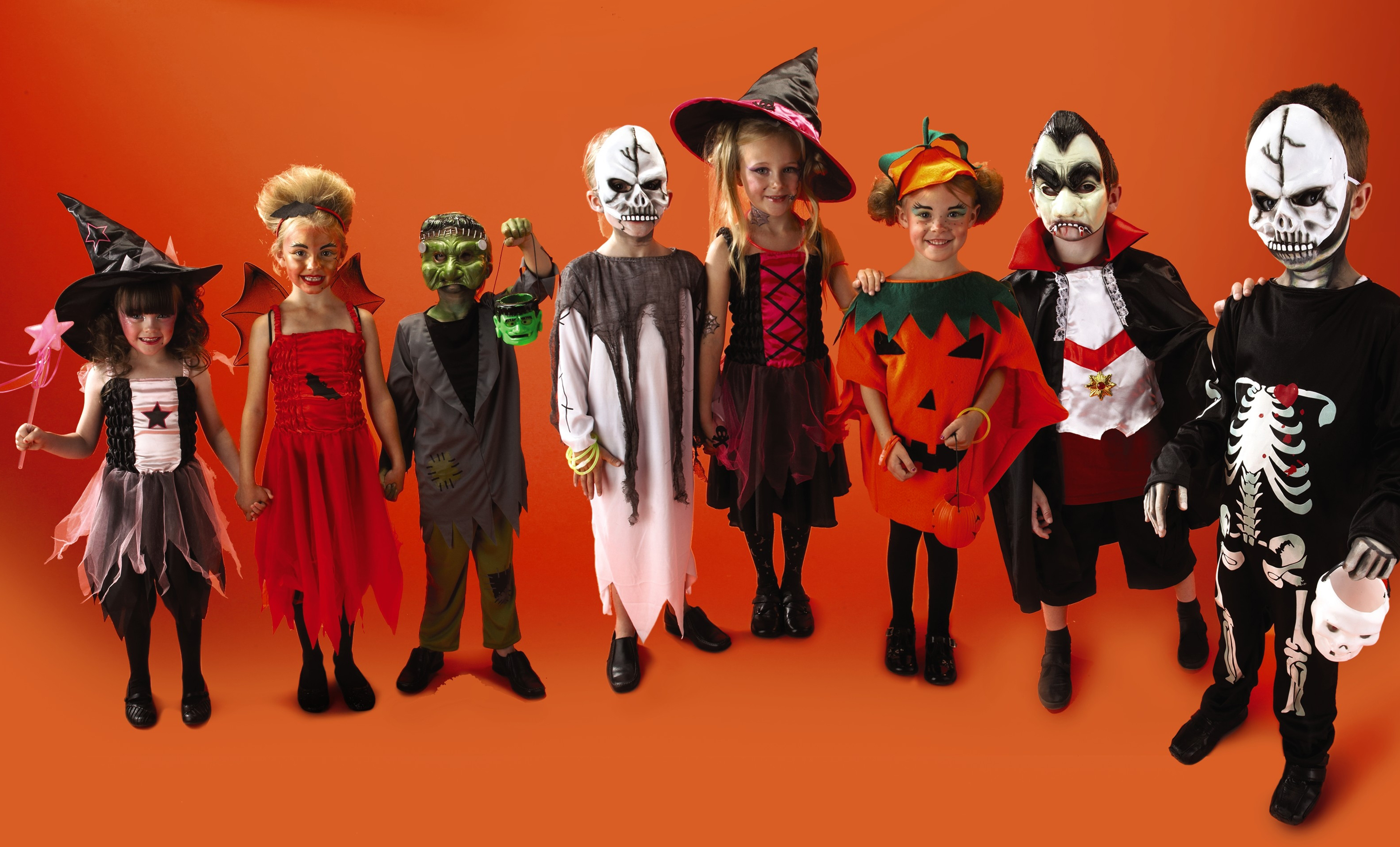 It’s time for that holiday that baffles non-Americans everywhere! The day cross-dressers celebrate more than most anime cons and little kids celebrate more than Christmas (because let’s face it, a man climbing down your chimney and eating your cookies doesn’t beat getting a pillowcase full of candy while dressed as Batman) has finally arrived! On this day, costumes shall stream forth in a bounteous display of creativity. And though some may make us cringe (coughRicecough), it’s all part of the Halloween experience!

But do you know what else is part of the Halloween experience? Movies!

Oh, yes. We all know about the movies. From genuinely gripping films to B-horror movies to…well…F horror movies, I guess, the Halloween movie has become such a staple of our culture that it’s practically impossible to step outside without bumping into two slashers and a werewolf.

As that full moon rises overhead, grab a bowl of popcorn, and let’s sit down to celebrate some of the best movies to watch around Halloween!

You didn’t think I was going to come out of the gate weak, did you?

Sure, Rosemary’s Baby is a bit of an oldie, dating back to 1968, but a movie doesn’t have to be as new as Friday the 13th XXVII to be worthy of a Halloween viewing. This movie is arguably one of the most frightening you will ever encounter. A psychological horror film, Rosemary’s Baby centers itself around…Rosemary’s baby! How did you guess? Featuring moving into demonically-possessed homes (possibly before that became clichéd), demon rape, Satanism, and the Anti-Christ, Rosemary’s Baby is a film for the whole family…or, at least, your personal viewing enjoyment on Halloween night.

Don’t pay attention to those sounds at your door. Come, scroll down to the next entry.

I probably don’t even have to say much about this entry – that image is iconic enough. Halloween was the movie that all but invented slasher movies as a whole (and is the reason Friday the 13th will not appear on this list, as there are only so many slasher movies one can take). When Michael Myers starts coming for you, you know it’s game over. And while the Halloween franchise, like Friday the 13th and Nightmare on Elm Street, has suffered from the Law of Sequels (which is itself more horrific than any movie), it at least contains the name of the holiday. Of course it had to appear on the list.

No, that wasn’t a knife scraping along the wall. Keep reading.

The Cabin in the Woods

On the newer end of the spectrum, we have The Cabin in the Woods. Coming out in 2012, Cabin in the Woods demonstrated that new horror movies could stand just as tall as their ancestors. In fact, this movie is one of the cleverest horror films I’ve ever seen, managing to satirize the tropes and clichés of other horror movies without turning into a poor parody. The Cabin in the Woods twists the entire horror genre into a grotesque monstrosity that staggers slowly, slowly toward you…essentially the perfect movie to watch on Halloween night!

Your window breaking? No, I didn’t hear anything. Do you want to go to the basement alone to check it out? The movie-going could use more movies about a reanimated cat AND zombies. That’s all I have on this one. 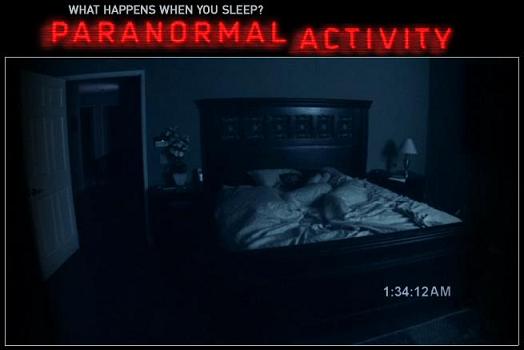 Sort of taking the place of The Blair Witch Project, Paranormal Activity appears on this list for its rather unique (at least, at the time) style of relying on raising horror based on what the audience CANNOT see. That doesn’t mean there aren’t jump scares and loud noises, but compared to a movie like, well, Saw, Paranormal Activity looks squeaky clean. The squeaks, of course, are the only sounds viewers find themselves able to make while watching it. Hey, speaking of Saw…. Do you want to play a game? There is a timer in your house set for 3 hours. If you make it through this movie without screaming or even flinching, the location of your car keys will be revealed to you so that you may escape. If you fail, or if the timer exceeds 3 hours, well, you’ve seen these types of movies before. Use your imagination. Good luck. 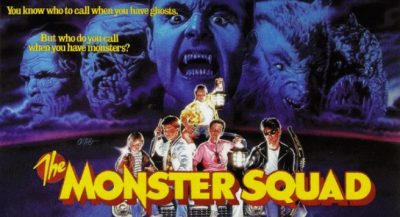 What better way to round out the list then by having a compilation of the most iconic movie monsters try to take over the world? The Monster Squad is shamelessly over the top. And it’s all the more beautiful because of it. I mean, where else outside of a con are you going to see Dracula, the creature from the Black Lagoon, a werewolf, a mummy, and Frankenstein’s monster all team up to try and take over the world?

How could you get a better plot than that?

Those are some of the best movies to watch for Halloween. There are many, many others – Poltergeist comes to mind – and the realm of Netflix is bound to have numerous B-horror movies if any of the above are too scary for you (yeah, shots fired). But whatever you decide do, happy trick-or-treating, and Happy Halloween!