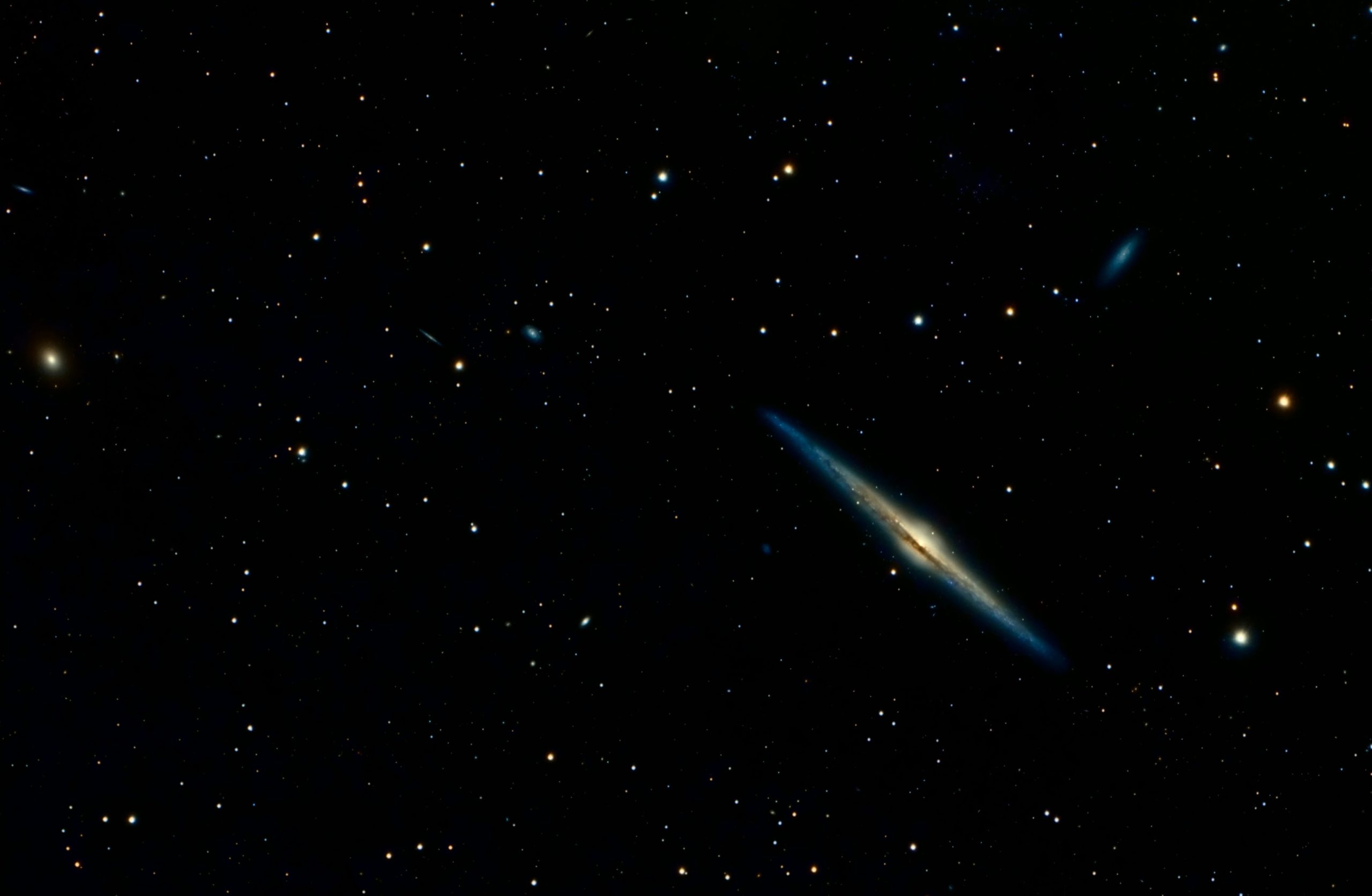 We’re advancing and are are taking further steps to venture out into space, and many state that this is next step for mankind. We’re gearing up to make more trips out within our solar system with companies like Virgin Galactic and SpaceX.

These are exciting times.

In addition, we’re seeing objects from outside of our solar system whiz by.

For instance,  anyone who followed space events since 2017, would have known about Oumuamua, an intriguing space ship like object that was spotted and scanned by scientists from afar.

They note that there might have been water or ice present within the core the of Oumuamua.

But that’s not all.

Scientists and researchers also note that they investigated frequencies and transmissions for signs of life on the object.

They didn’t find any activity.

That brings about several conclusions, it may have been a spaceship but a dead one or that it may have had current life but they were able to hide frequencies.

It is all speculation for now.

But what’s amazing is that scientists are talking about Interstellar objects and stating they seem remarkably similar to what a space vehicle might be. Further, they noticed that the object had an interesting exterior that would have protected water or ice in the interior component of the space object.

Researchers also noticed several other fascinating features about the object in that it didn’t behave as a comet would, in that wasn’t emitting dust or gas.

Anyway, that was Oumuamua and that sighting was several years ago.

What you need to know about Borisov

2I/Borisov is another mysterious visitor from outer space. NASA noted in December that “is the first identified comet to arrive here from another star. We don’t know from where or when the comet started heading toward our Sun, but it won’t hang around for long.”

The space agency also notes that the core of the comet consisted of a varying amount of particles that resemble dust and ice.

Researchers also state that the overall comet is more than ten times the size of the Earth.
But let’s not get confused here, while the heart of the comet is about the size of length of nine football fields, a Yale astronomer, Pieter van Dokkum, states that tail is at about a 100,000 miles long.

Left: A new image of the interstellar comet 2l/Borisov. Right: A composite image of the comet with a photo of the Earth to show scale. (Pieter van Dokkum, Cheng-Han Hsieh, Shany Danieli, Gregory Laughlin)

Its crazy how we’re this small object floating out in space and have all of these other objects that can crush us. Yet here we are still present and even making further plans to do space travel ourselves.

It looks like aren’t the only ones making long voyages but we have a quite a ways to go when it comes to space travel similar to that of Borisov and Oumuamua.

This article was edited to clarify the size of Borisov in relation to Earth and to link the source.