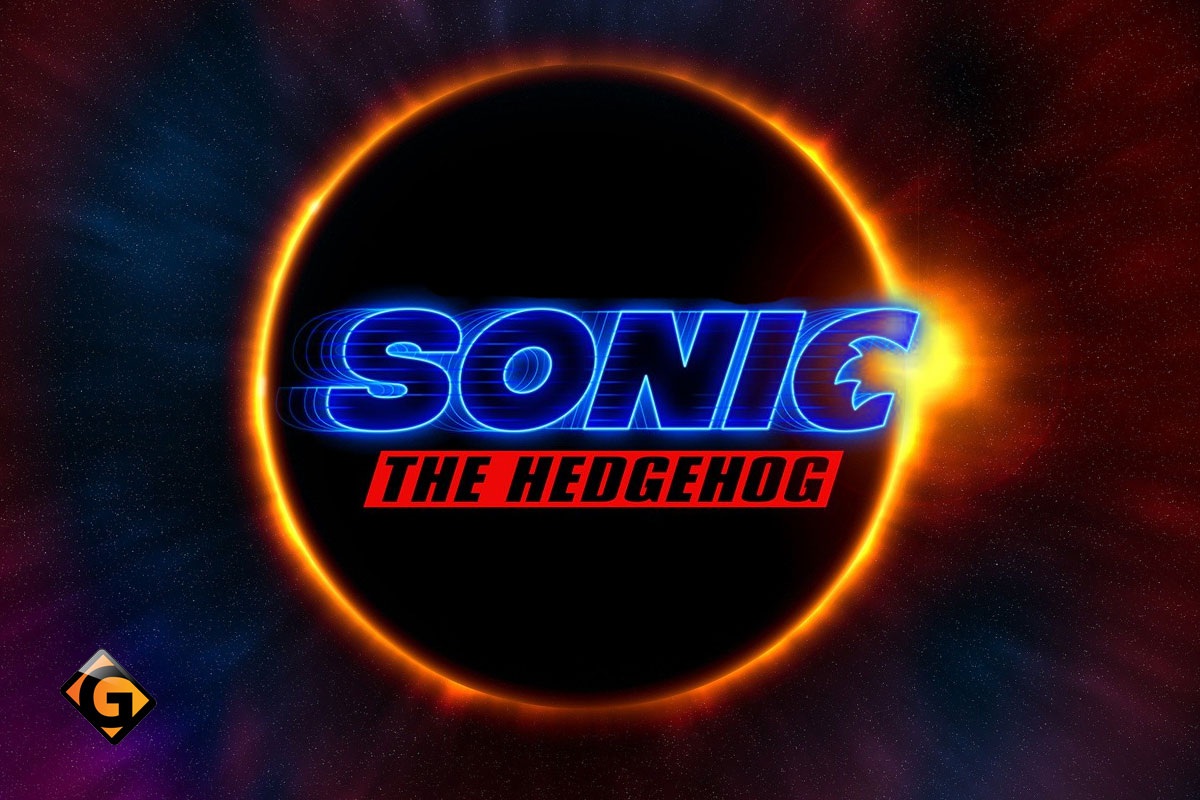 Originally scheduled for release on November 8, 2019, Sonic the Hedgehog movie has a second release date of February 14, 2020, Valentine’s Day. Perhaps it’s a beseechment to love this movie especially since the original movie trailer was singularly rejected with negative reactions to Sonic’s design.

The comeback to the second design received praise for paying homage to the original game design.

History of Sonic the Hedgehog

In 1991, when the 16-bit console giants like Sega and Nintendo were duking it out in the gaming industry, Nintendo’s Mario Bros. was killing all competition. In response, Sega needed a character that could compete. Naoto Oshima and Hirokazu Yasuhara came up with an idea that would essentially be the mascot of Sega Genesis: Sonic the Hedgehog.

The Japanese video game series features an anthropomorphic creature who uses Chaos Emeralds that turn into powers like warp time and laser beams or nuclear energy.

Sega had Flicky and Alex Kidd, two characters from the 8-bit console market, but they wanted something that had longevity and organically represent the company. Prior to this, characters were disposable and not thought of as high level commodities or branding tools. In the next generation console, they desired a character who had a back story like many of the Marvel, Disney, and Hanna-Barbera characters.

Giving Sonic a history that the Western hemisphere could enjoy, so the original idea was that Sonic was born into a family of hedgehogs in Hardly, Nebraska. That was rejected, but the one that remained was the benevolent Eggman, who created Sonic’s iconic red sneakers, which gave him super speed.

What do you mean the benevolent Eggman?

If the story is correct, Eggman was involved in a terrible accident that involved rotten eggs and turned him into the evil mad scientist that we know today.

The story of good and evil is timeless, and Sonic the Hedgehog actually captures this battle using The Seven Chaos Emeralds, which symbolize nature and environmental things, against Eggman, who represents machinery and development. A debate which is quite divisive even 30+ years later.

Ben Schwartz supplies the voice and facial motion capture for Sonic the Hedgehog. Ben Schwartz is an actor, writer and director. He’s known for his role as Jean-Ralphio from “Parks and Recreation”, Nick from “Modern Family”, and the voice of Dewey Duck from “Duck Tales”.

Jim Carrey is the mad scientist and inventor, Dr. Robotnik. Known for his rubbery face and wild antics on film, Jim Carrey really became recognized during his TV skits in “In Living Color”. He’s graced the silver screen as Ace Ventura Pet Detective, Lloyd in Dumb and Dumber, and won a Golden Globe for his role as Andy Kaufman in “Man on the Moon” (1999).

James Marsden plays the new sheriff of Green Hills. He becomes entrenched with helping Sonic stop Dr. Robotnik. Some of James Marsden’s notable characters in TV and film include Criss from “30 Rock”, Scott Summers from “X-Men: Days of Future Past”, and Stu Redman from “The Stand” (TV series).

From looking at the trailers and sneak peeks, Jeff Fowler, the director and executive producer of Sonic the Hedgehog (2020) made a brilliant but difficult choice to have the beloved Sonic character redesigned and packaged, especially for its Valentine’s Day release.