Yahoo may Acquire Tumblr for $1.1 Billion 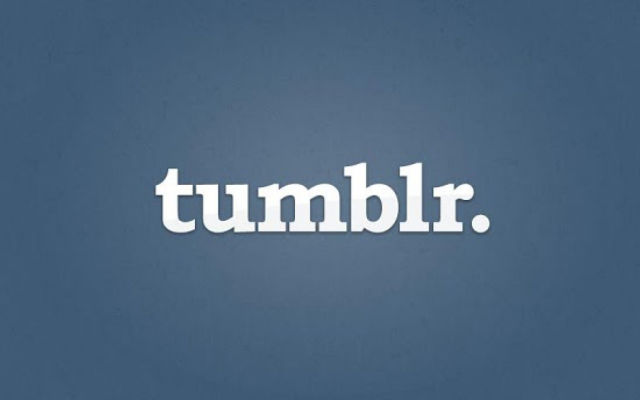 Yahoo may be on the verge of acquiring microblogging site Tumblr, with the deal being valued at $1.1 billion, according to reports. 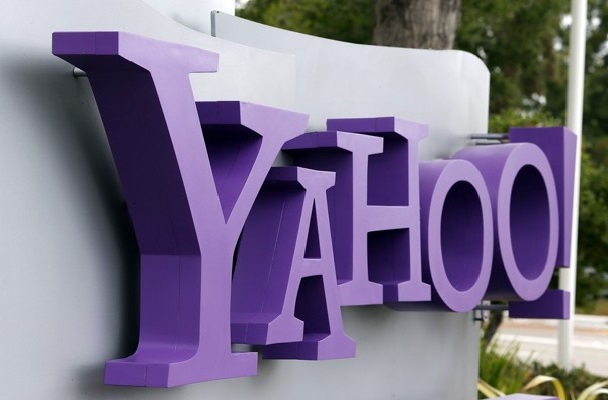 Yahoo’s board is expected to meet this Sunday to conclude the deal, which is expected to be entirely in cash. Strengthening the rumors further, Yahoo has sent out invites for a ‘product-related’ news event in New York City this Monday, asking people to “Join us as we share something special.” CEO Marissa Mayer will be speaking at the event.

If this deal falls through, it would be CEO Marissa Mayer’s biggest acquisition so far. Mayer has been busy acquiring all sorts of firms ever since she took over as CEO, as part of her attempts to revive Yahoo’s fortunes. The company has had as many as 8 acquisitions in 2013 itself. Yahoo has had bigger mergers and acquisitions in the past, though – the company had taken over Broadcast.com and GeoCities within months of each other in 1999 for $5.7 billion and $3.6 billion respectively earlier.

Sources close to Tumblr have, however, claimed that Tumblr is not impressed with Yahoo’s offer, and is viewing it only as “only a first offer”, which means it is open to look to other firms for possible deals – which could very well be Microsoft or Facebook.

Tumblr is only 6 years old and has only 175 employees, but has raised $125 million in a series of fundings so far, and continues to grow at a rapid pace. It is now reportedly valued at over $800 million. The site claims to hosts 108.1 million blogs and 50.7 billion blog posts.

Flickr’s target audience fits right in with Yahoo’s new plan to engage with the younger age group, and be back in the limelight. Tumblr generated over 117 million visitors last month alone. Yahoo will also be looking to gain some ground in the mobile market – and with a quarter of Tumblr’s traffic coming from mobile, it only strengthens the acquisition case. Tumblr has begun monetizing itself lately – the site introduced ads on its feeds for mobile users recently.

Whether this deal is a success, or if either of Facebook or Microsoft runs away with Tumblr – we may find out on Monday. Stay tuned.