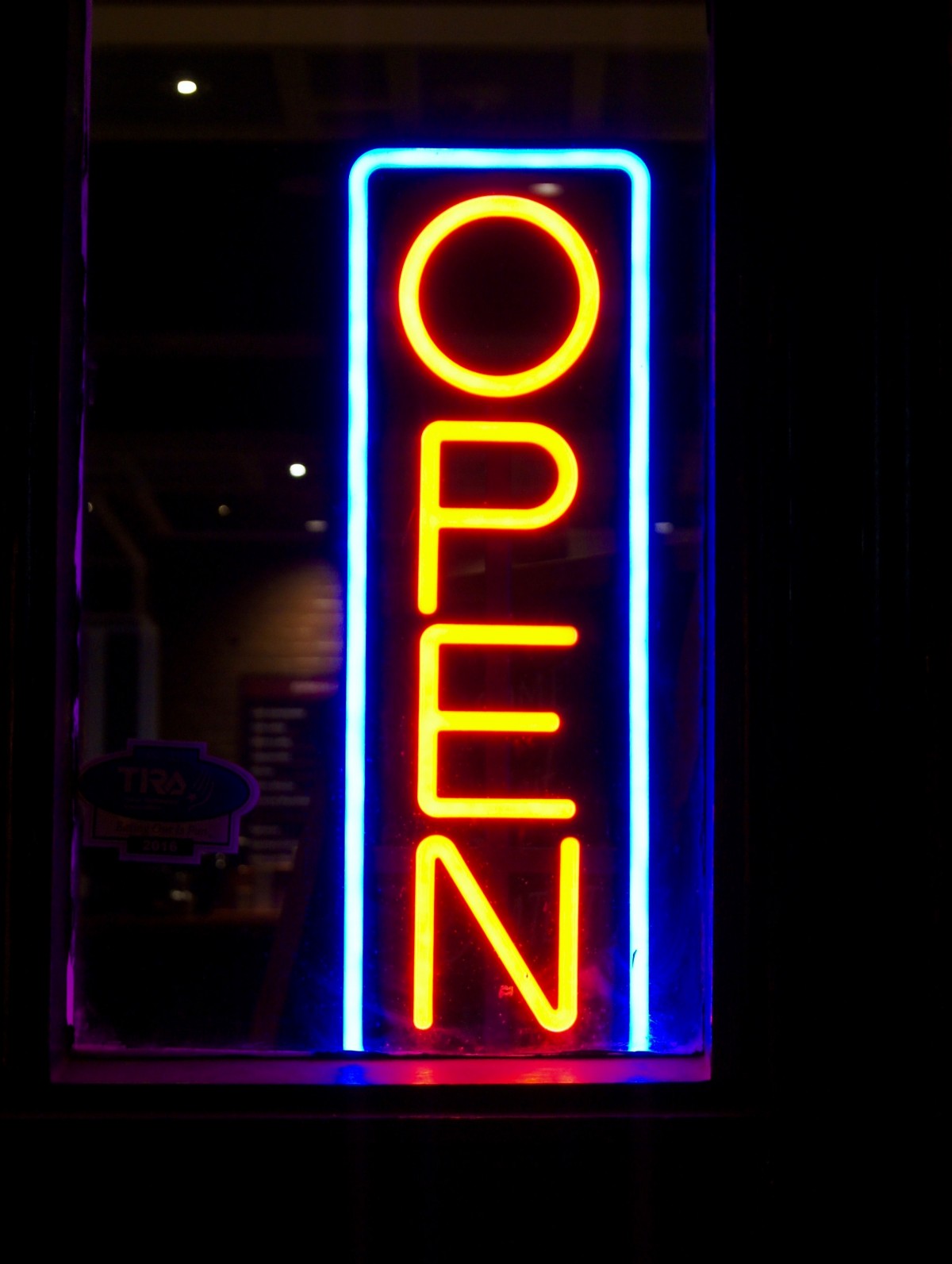 The Company is developing the first-ever extended reality platform that will allow users of different devices to play XR casino games with each other. The initial games include blackjack, roulette, and slots and will be featured in its MVP version. Sports betting, baccarat, bingo, craps, poker, and keno are in the development pipeline.

The list of supported devices includes Microsoft’s Hololens 1 and 2, Magic Leap’s Magic Leap 1, HTC Vive, Oculus Quest 2, Samsung’s Gear VR and AR-enabled smartphones as well as devices such as the Apple iPhone, iPad, and over 39 Android smartphones and devices.

“XR technologies are changing the way we interact with each other and eliminating the need for expensive equipment,” said XR Casino CEO Dan Martinez. “Tech giants such as Apple, Google, Facebook, and Microsoft have invested heavily into AR, VR, and MR to speed up mass adoption through both hardware and software solutions. XR Casino has the first mover’s advantage in providing XR SaaS solutions to online, traditional casinos, and sports betting companies. Our solutions create value for the gambling industry and offer competitive differentiation to attract new Generation X, Y, and Z players worldwide.”