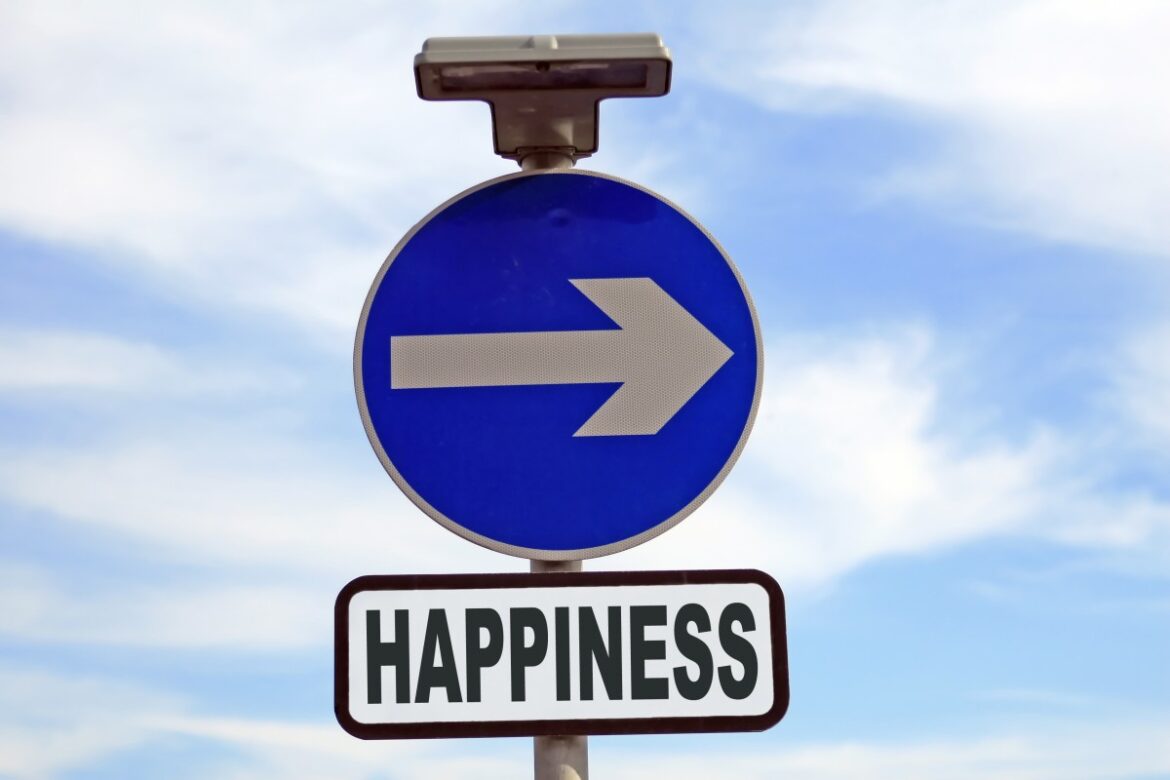 LFG Nexus is a new take on social media for all gamers: Board gamers, Cosplayers, Collectable Card Gamers, Esports, Larpers, and of course Mobile/Miniature/Tabletop/Video Gamers, and more. Serving as a one-source platform for community, social gaming, and pop culture, the LFG Nexus platform aims to bring gamers together — connecting millions of gamers and games across all genres globally. In addition, get updates on pop culture from Marvel, Star Wars, LOTR, Harry Potter, Game of Thrones, and more.

Pop Culture has witnessed a convergence of gaming and mainstream entertainment, and the founders of LFG Nexus have created a platform that caters to this new reality.

“I have built this platform on a shoestring budget with incredible functionality, and I want to build a big tent for those who live in the intersection of gaming, entertainment, and pop culture,” said Adam Gerstin, CEO of LFG Nexus. “There is a real need for a one-stop-shop for all. Right now, we are completely scattered, and that makes it harder to bring like-minded people together.” 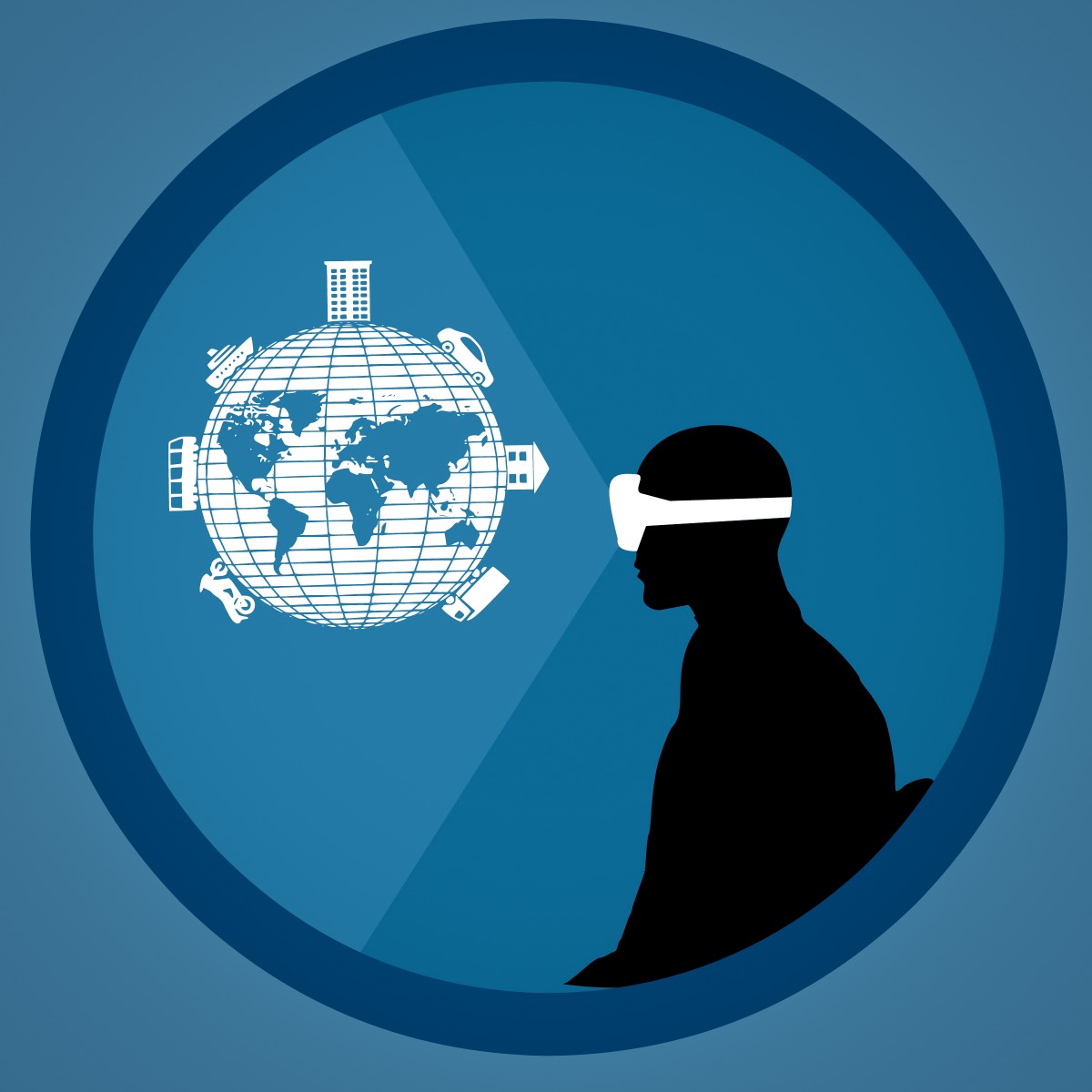 LFG Nexus is different from other platforms by offering unique features such as:
A Looking For Group feature helps Gamers find others to play their favorite games digitally and locally.Map of Events allows Gamers to find local events and which helps local businesses at the same time bring people together.LFG Nexus integrates with major platforms helping Streamers, and Game Developers to get their content out there for more people to experience.When creating your account, you tell us what games you like so we can recommend groups, pages, books, and more for you. We do not infringe on your privacy but still cater to gamers’ needs and wants while suggesting new games, movies, and TV shows. Stores and Marketing places, everything a gamer needs in one spot.

For example, before COVID, 19 out of 21 Marvel movies made over 1 billion dollars. Drake played Ninja (Tyler Bevins) in Fortnite in front of a 600,000-people on Twitch. You have famous actresses like Angelina Jolie and Selma Hyack in the MCU (Marvel Cinematic Universe) with the new Eternal movies.

But, of course, we already have Sir Patrick Stewart, Sir Ian McKellen, and Sir Christopher Lee, as these three have been in multiple movies of the “geek culture” genres from Star Wars, Marvel, Lord of the Rings, and Star Trek. Stranger Things helped revitalize Dungeons and Dragons to all new heights. With Chris Cooks, the CEO of Wizards of the Coast, saying there are now 40 million people playing Dungeons and Dragons, five years ago, no one would admit they played D&D.

There was an episode of Big Bang Theory where William Shatner, Kareenm Abdul Jabbar, Kevin Smith, Joe Manganiello (he now works for WOTC), and Wil Wheaton play Dungeons and Dragons on the show. The old and underground games of the past, relegated to small groups of players, are now mainstream, attracting people of all ages; witnessing a paradigm shift in entertainment consumption globally.