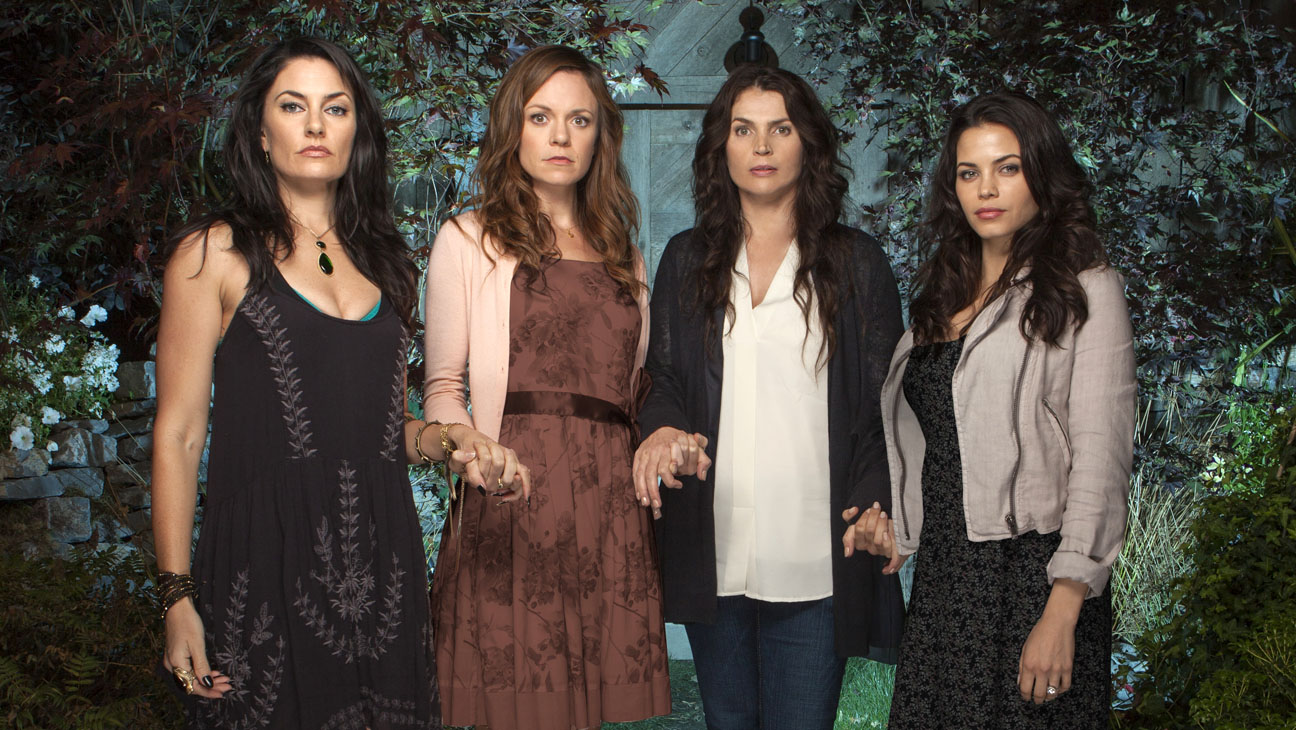 Witches of East End is a thrilling, edgy, and romantic comedy all stirred together in a cauldron pot to enchant you. The question is, there’s already a handful of very popular witch TV shows already, new and old, so what makes Witches of East End worth the watch? Is it the gorgeous main characters? The cool powers that each individual witch holds? Well it’s definitely all that and more! Yes, Witches of East End has awesome magic, evil warlocks, and it hypnotizes you so you’ll keep watching. Before I tell you about the first season of this series, let me tell you about some of the other witch shows that were the prime of their time, so you can see why Witches of East End is so great. Charmed was first released back in 1998 and gave us one of our first batches of powerful witches. It brought together three sisters, Prue, Piper, and Phoebe, who are descendants of a long line of female witches. Together they fight off demons, warlocks, and any other evil that comes their way. These sisters were unstoppable! Not only did this show bring intensity with their fighting, but also lots of magic and fantasy, which made it the ultimate witch show. Many people have been comparing Witches of East End to Charmed because they have a similar structure. I think that Witches of East End tops Charmed because we get more visuals, more drama, and more fantasy! 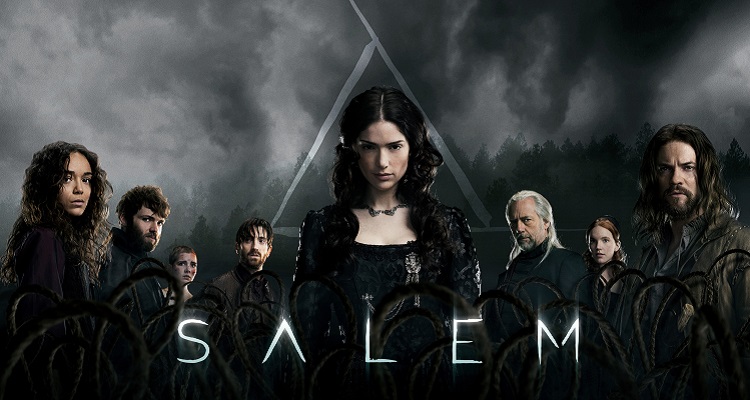 I watched a few episode of the first season of Salem, but could not finish it. It premiered in 2014 and is set back in the 17th century in Salem, Massachusetts. It sets about showing the viewer the dark and supernatural stuff that went on in the small town. The show is not like other witch TV shows on these days. It is much darker and the main character isn’t a good witch, but darker, and only interested in looking after her own well-being. She uses her powers for her own selfish deeds. Basically, the show is about a woman terrorizing a small town with her powers. You don’t see much magic, spells, or warlocks and all that fun stuff. While I personally didn’t love it, it got pretty decent reviews. 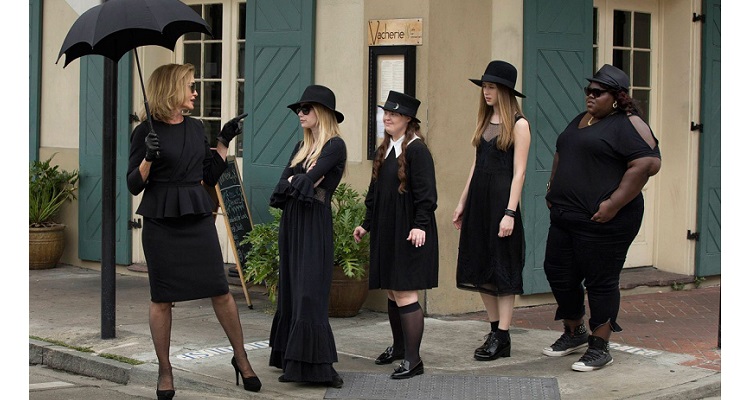 Coven premiered around 2013 and was the third season of the super popular TV show, American Horror Story. It’s about a coven of girls who are just learning their own powers. They are trying to figure out which of them is the strongest so that witch can become the new leader of the coven of witches, called the Supreme. The series shows witchcraft, flower pots moving around, and even zombies! This was an amazing show and one of my favorite seasons out of the series, but it could have focused less on the drama that the girls were dealing with and given us more magic. 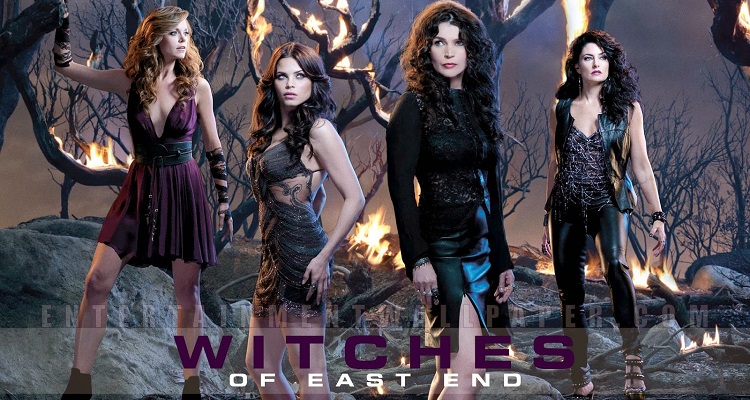 Finally, Witches of East End is about a mother, an aunt, and two daughters that live in East End. They are trying to stay alive because of a curse that was put on them. The aunt was cursed into being able to shape shift into a black cat that has nine lives. The mother was cursed to never die, and the daughters are cursed into returning to their mother’s womb to be reborn each time they die. Wicked! The series shows the different lives that the daughters have lived as well as them in the present time trying to relearn their powers, where they’re from, and how to stay alive. It has every aspect of all the other witch shows put together!

If you’ve seen any these witch shows, which one was your favorite? Do you agree that Witches of East End is the ultimate show about witches?