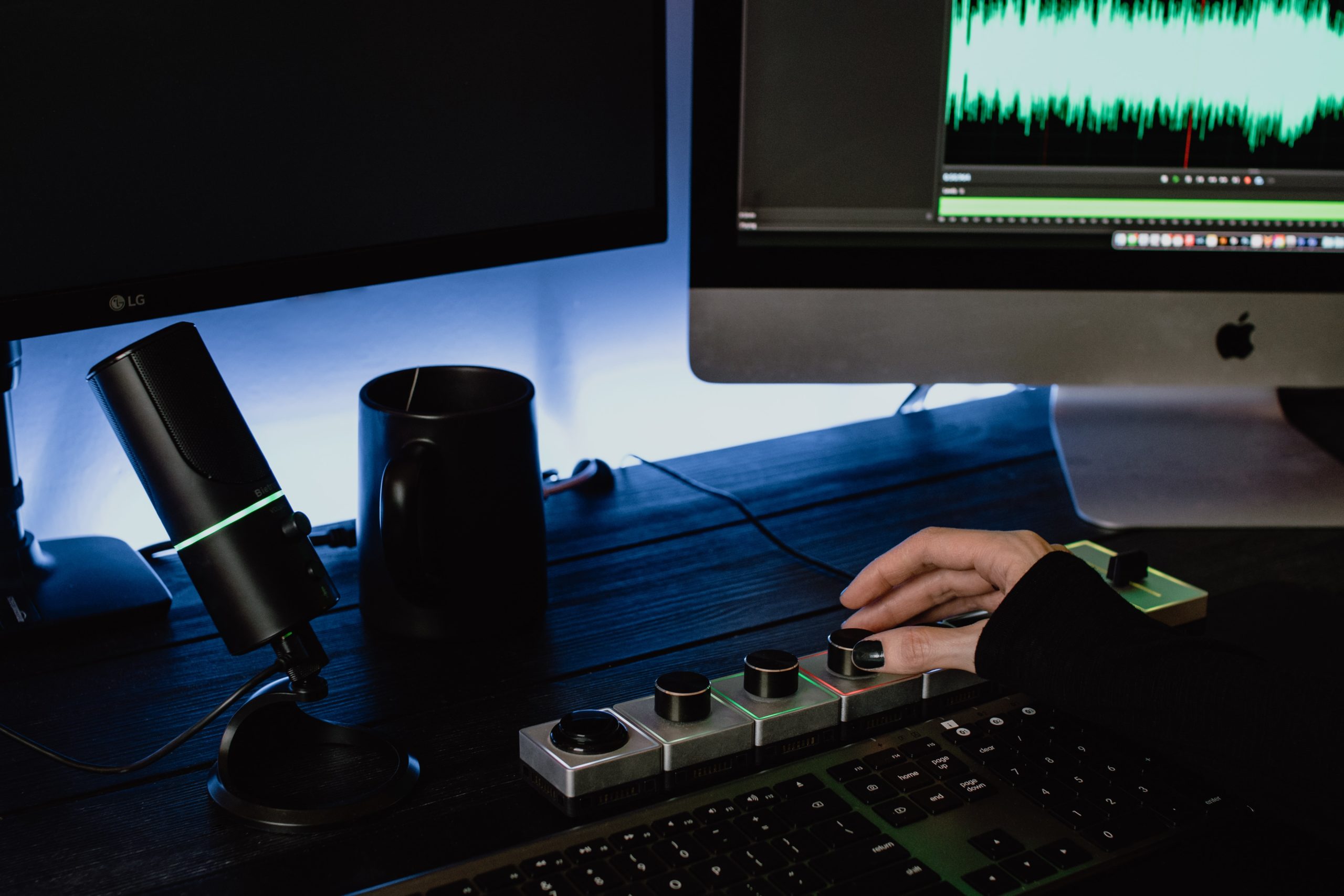 What if I said that this tech giant was able to generate over $30 billion cash from operations, of which $21.1 billion in free cash flow with shareholders earning a majority of these cashflows?

You would probably ask what is this tech giant, what is wrong with the company, and why is it discounted so deeply?

The first answer is simple and straightforward. It is Intel, the semiconductor corporation with a storied past. The next two points are where the story gets a bit more intriguing.

Over the course of five years, Intel stock has provided good returns, the price would rise from $31.02 to to $68.47 before declining to $56.66 at the time of this writing. But why is the tech giant declining in these modern roaring 20’s?

As you can see, the market is still not happy with their recent results. The tech giant has seen a shakeup in leadership as they switched out their CEO and will seek to implement a different strategy.

The tech giant that had legendary leaders from Andy Grove to providing management progress tools like OKRs, which people like John Doerr have written books about in the past.

Firms like Google and others were able to learn about these different processes through the counsel of people who spent time with Andy Grove and other leaders. They used it to change their organizations and lead it to significant levels.

But how could the market beat up such a legendary company? Market participants are not very happy with the recent issues that the tech giant is facing in this current era. For instance, NVIDIA and AMD seem to race forward in providing key components to the market where Intel used to be a leader.

Investors and others are concerned that Intel is losing its way and does not know where to head. These fears stems from concerns relating to minor year-over-year revenue shortfalls and its perceived lack of execution. Indeed, adjusted earnings continue to remain robust at the same levels while earnings are said to decline over .20 per share for the current period.

Gamers are, and other individuals that rely on Intel to provide great computing hardware are being let down. There is a regular conversation around Shintel, a combination of shi* and Intel, to describe Intels’ products. Conversely, you can find enthusiasts and firms drooling over AMD and NVIDIA’s computing products.

Did you see AMD and NVIDIA’s latest presentations on their processing power and overall results? They promise more robust performance without increased energy costs. Now, that’s real innovation and what people look forward to for many reasons in this computing age.

If Intel does not capture attention and interest in its present or other growing markets, that means that earnings per share should decline over the next year and over annual periods that follow it.

In normal times, if a company can’t show up with the right earnings numbers, then markets will look to sell and start searching elsewhere to park cash. If you are still watching Intel, you want to see where it goes and how it can turn itself around for the better.

You, yes, you, are a believer in this tech giant. It seems like a sensible value opportunity if it can take the right actions and start to show leadership. But can it?

The quantitive results in the present are favorable, but future guidance does not seem as favorable. The qualitative story that relates to Intel has been sorely lacking, and that is one reason why individuals have pumped up NVIDIA and AMD to seemingly insane levels while Intel languishes and provides a decent return.

Here’s what does not look so great for Intel.

The Not So Good Aspects on this Tech Giant

Let’s have a look at a view aspects that does not look so great.

Intel’s brand, to many, has been tarnished due to execution issues. For instance, it continues to plot a path to the paradise of next-generation manufacturing processes while failing to produce results.

It seeks to address these failures by indicating that it will rely on third-party chip manufacturers  to fix some of these core issues.

The Fix: Intel’s new CEO will rely on internal processes for many products but will use other parties for various technologies and products in their portfolio. This new leader aims to provide more information on the internal modifications and its 2023 roadmap after further review. So the overall fix is still in play and will take several years.

AMD and NVIDIA entrance consumers with their presentations and products. It is no wonder why firms such as Softbank and others are betting on NVIDA instead of Intel to lead the future.

Firms like Tesla and Apple are even talking about making their respective chips, and that may pose another problem.

The Fix: Catch up and produce compelling computing products.

What Is Good For this Tech Giant

Let us look at some of the positive aspects for this tech giant.

It has a strong balance sheet, holds a large portion of cash and short term investments, it has robust free cash flow, and provides cash back to investors. The question is if the firm can make the right investments, keep its share price steady and offer good returns over the next five years.

Individuals like Dan Loeb are holding reasonable stakes (almost a billion dollar position) in Intel and demand changes. He’s written a letter talking about his points for the company and how they could turn it around for the better. He officially got more pronounced in December 2020, so fairly recently.

He has had various suggestions but one of them include relying more on Asian manufacturers to produce these vital chips. That can be a significant problem from a political standpoint as trade tensions between China and the United States rise and as the U.S. seeks to gain a competitive advantage in technology again. It is also a potential security threat as it chips made elsewhere signal U.S. technical weakness among other finer points.

Intel was great in its chip manufacturing but has fallen behind (several years).

If Intel does double down on relying on others, what does that mean for it’s corporate soul? Where does it obtain its competitive advantage? The new CEO is indicating that it will focus more in internal foundries to develop chips and regain an advantage.

The firm is shaking things up by bringing  in a beloved new CEO and that may provide more direction for the company. Meanwhile it it is shedding assets such as Cloudera and keeping investors happy by buying back shares.

Gelsinger , the new leader of Intel, comes from VMware and has extensive experience at Intel as well. He is well received by employees at previous firms and shows that he wants to make a difference.

A report from The Oregonian shows some insight here:

Gelsinger supposedly stated in a closed door meeting, “We have to deliver better products to the PC ecosystem than any possible thing that a lifestyle company in Cupertino makes. We have to be that good, in the future.”

He’s taking actions like calling forth the Intel CPU architect elders from decades past to join it in this war against its competitors and itself.

Opportunity To Transform for this Tech Giant

That shows that the firm has an opportunity to transform and find other divisions that could become a key driver for the business. Sure, that is easier said than done but innovative firms like Amazon have been able to do so in the past.

Again, this company has a long road ahead to turn around but assets like Mobileye may show a light.

It has data centric a PC centric business, the data centric one revolves around IoT, Autonomous vehicles with Mobileye, and other intriguing divisions.The new CEO can mean real change that matters or it could be placing makeup on a pig, we will have to wait to see what else Intel does to confirm.