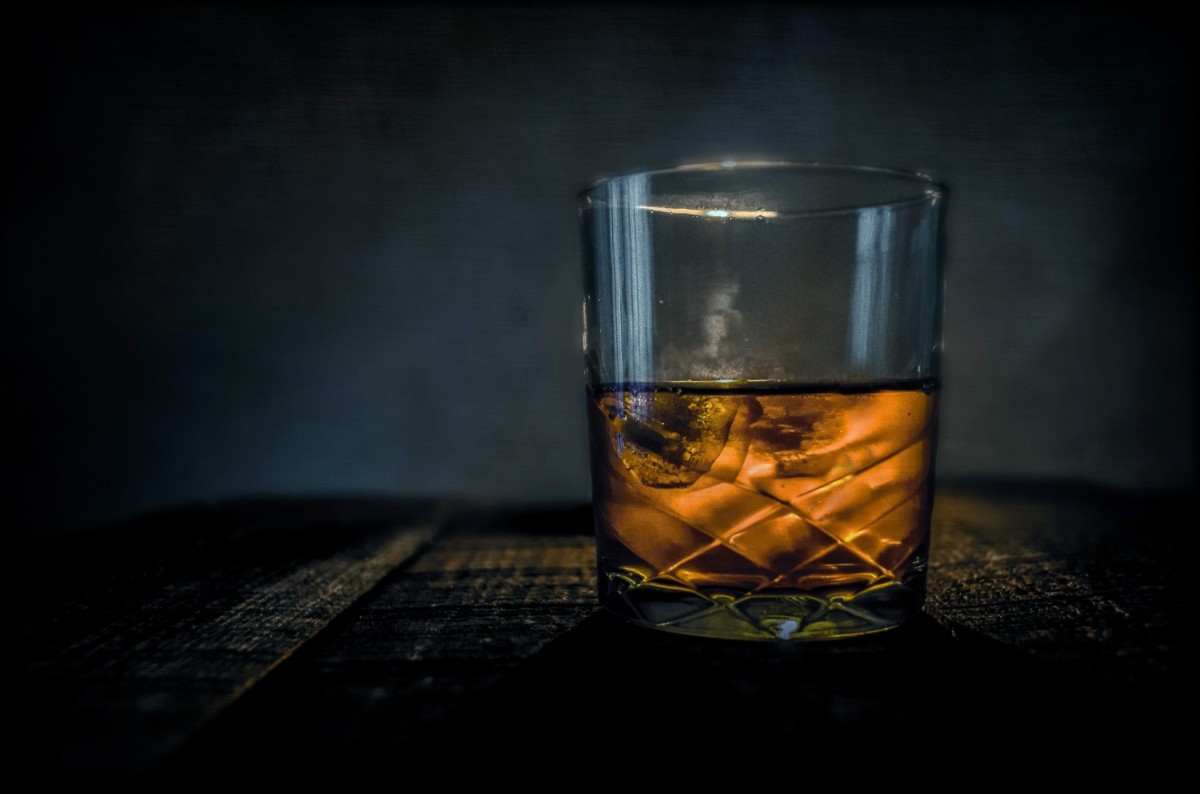 Okay, anyone that has watched the live broadcast of our show Geek Speak on YouTube is probably well-aware that I enjoy drinking bourbon. It’s not a daily thing but I do enjoy a few glasses now and then and usually will have some while we’re on the air.

The fact is, I’ve been a whiskey and/or bourbon drinker for quite some time now. Truth be told, I started several years before I was of legal age when my cousin and I would routinely carry a half-pint in our boots. After bribing someone of age to buy it for us of course.

Now, don’t get me wrong, I’m not a connoisseur. While I’ve tried a lot of different brands, including top-shelf options while in the state of Kentucky, I actually went several years without drinking at all. When I did, it was always a mix of classic Jim Beam and Coke.

However, a couple of years ago the Coke portion started getting less and less, eventually getting to the point where over a half a can would be left after a night of 4 or 5 stiff drinks. Drove my wife NUTS because it was usually her last Coke too.

That style of drinking went on for a good bit. I’d get a fifth once every few weeks and it would last me for 3 or 4 drinking sessions. That was until I decided to try a new offering from Jim Beam — their extra-aged Jim Beam Black.

I cracked the seal, poured my normal drink with a small splash of Coke, and was immediately impressed. It had a fantastic taste and was super-smooth but there was indeed something wrong… the Coke was ruining it.

I polished off the drink and poured another, this time just straight and on the rocks. It was delicious. Although I’ve never actually measured it, an educated guess is that my “glass” of bourbon holds around 4.5 traditional shots and, not bragging by any means, I can hold my liquor quite well after all these years and before I knew it, I’d consumed about 3/4’s of the fifth.

I chalked it up to being the first time and that I just enjoyed it a lot, but then it happened again. I put away the better part of a fifth and I noticed that I’d done so rather rapidly. It seemed like no sooner than I poured a glass, it was empty and I needed another.

However, I paid it no mind and just continued to enjoy my new-found treat and it went on like this for just a little over a year. I did get smart and start buying half-gallons, at least until the recent mind-numbing-and-thoroughly-disappointing issue where my local stores had them on backorder. But I was still going through near-record amounts in rapid order when I drank.

Then, the other night it hit me! I figured it out!

It wasn’t simply a matter of me being an old bourbon hound or that it tastes so damn good. Nope, Jim Beam has discovered a secret and made the perfect spirit.

No mixer or chaser needed. Aged to perfection and whether it’s by design, chance, an act of God(s), or just inherently a fact of nature, Jim Beam Black is the world’s perfect bourbon.

Because even just one glass, hell, probably one SHOT, makes you want more. Why? Because it makes you thirsty between sips!!!

I’m talking near-instant dry-mouth and somehow, someway, those geniuses made it so nothing else will quench that thirst for the night. Water? Psssshhh. Coke? No freakin way! Just give me more Jim Beam Black.

The more of this delicious concoction that I drink in a single night means the more I have to buy. And the more I fall in love with it.

That’s why there was a shortage of the half-gallons too!! Other bourbon lovers are suddenly drinking much more than they used to.

And don’t give me the “oh it’s because of the pandemic. People are drinking more.”

Now, I know some of you out there are saying, “I have a better brand” and if that’s so, by all means, feel free to send me some and I’ll happily try it and review it. You can reach me at matthew@geekinsider.com

The same goes for the folks at Jim Beam… you ever want a bearded spokesperson or advertise on the show, give me a shout.

For those that haven’t tried this newish offering from Jim Beam, do yourself a favor and grab a bottle. Just stay away from my damn half gallons!