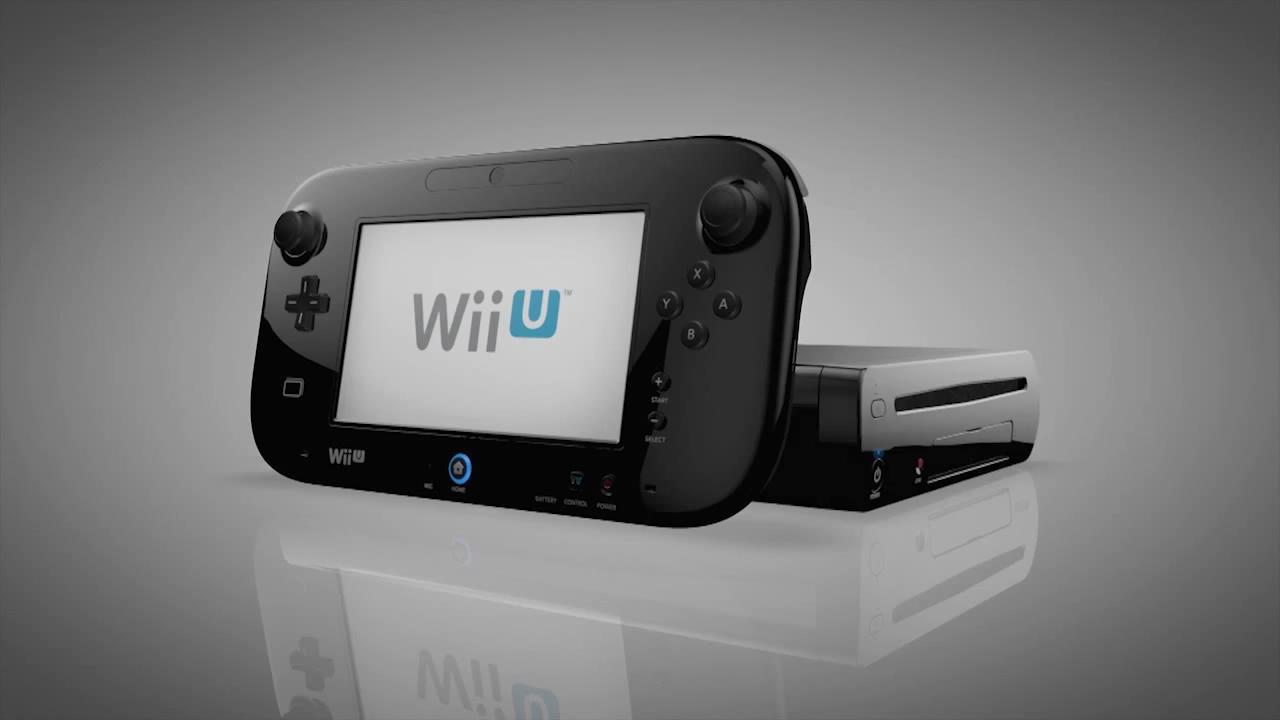 We’ve been hearing the rumors for a while, but it was made official last week that the production of the Wii U is coming to an end. Between the disappointing sales of the Wii U and the recent announcement of the Nintendo Switch, it doesn’t come as much of a surprise. According to Kotaku, the final shipments of the consoles have already been sent off to retail companies in America.

In the market against the powerhouse consoles, Xbox One and Playstation 4, the Wii U had its work cut out for it. Where its hardware lacked power, it had innovation instead. The GamePad controller introduced with this console gave players a taste of touchscreen and tablet capability. Unfortunately, the lack of game production to show off the GamePad diminished this effect.

Despite its failure to deliver the expected turnover for Nintendo, the Wii U can’t be completely discounted. If anything, it can be viewed as an evolutionary step to a hopefully more successful Nintendo Switch. And no one can ignore the games that made the purchase of the Wii U worthwhile, even if there aren’t as many as we’d like.

With black friday on its way and the limited supplies of the console, it’s looking to be a great time to purchase the Wii U. To show the system at it’s best and to give potential buyers an idea of the games to look out for, here is a list of six of its best games based on ratings and reviews of websites such as IGN and Gamespot. 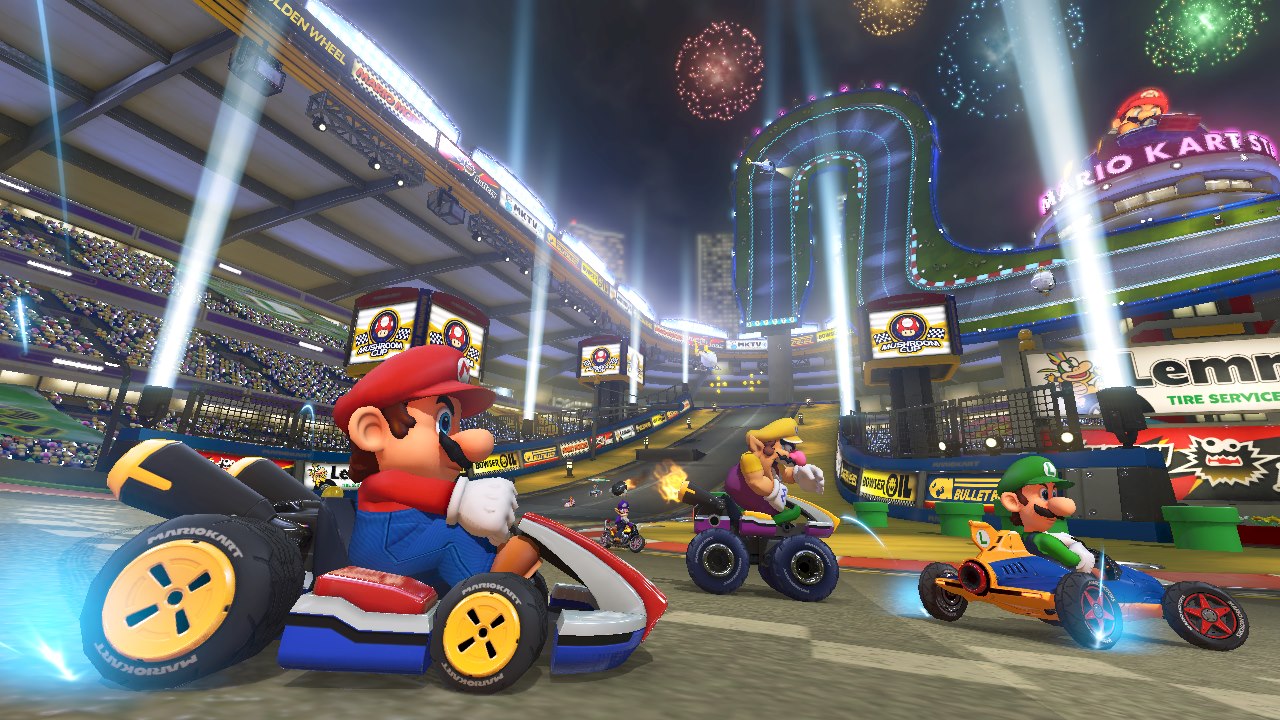 This game claims to be the most action-packed MarioKart game yet and features anti-gravity tracks. It also introduces characters from The Legend of Zelda and Animal Crossing. 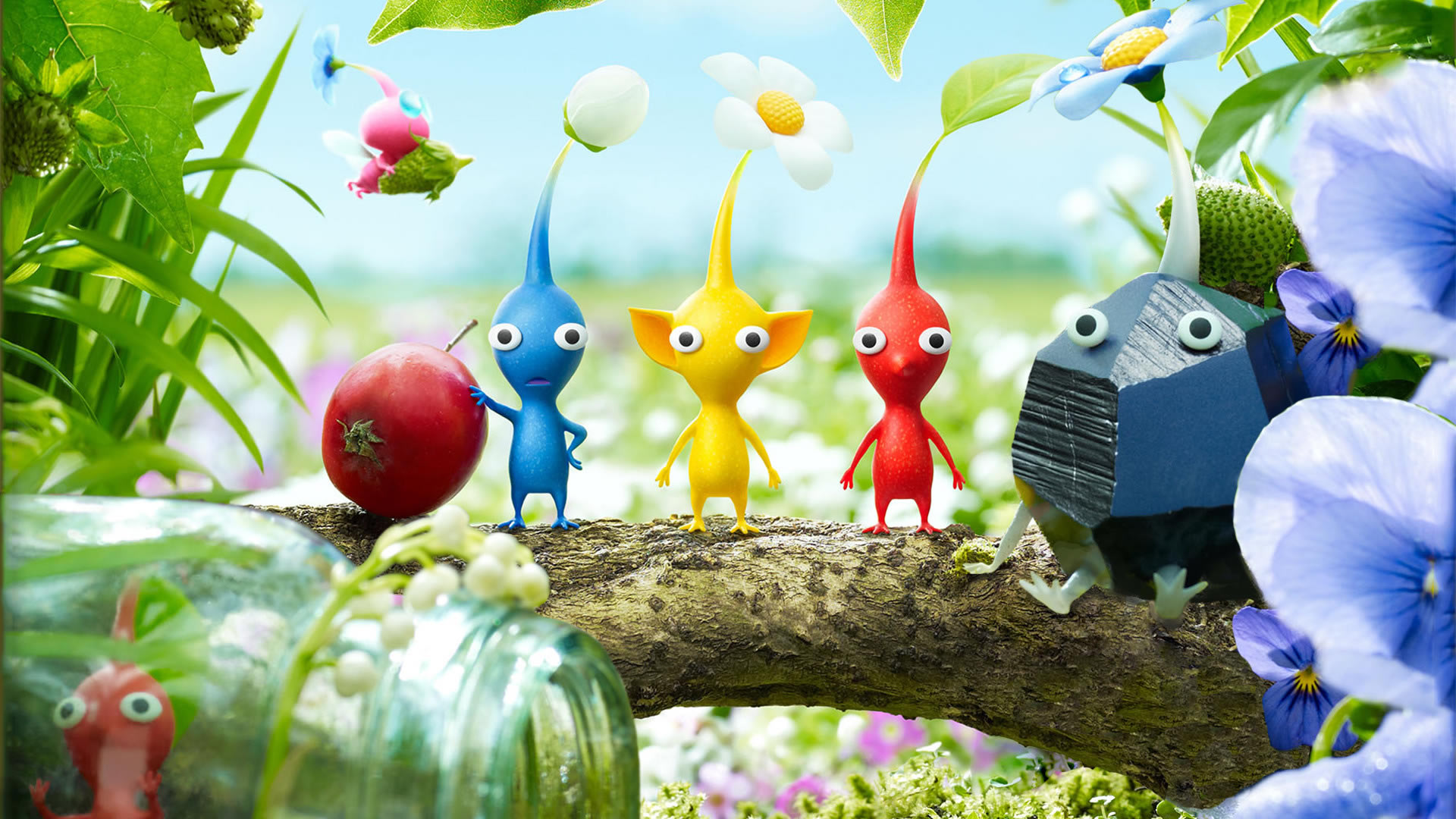 Team up with the adorable Pikmin in this game in an attempt to save the planet. The different types of Pikmin will help you to solve puzzles and battle predators. 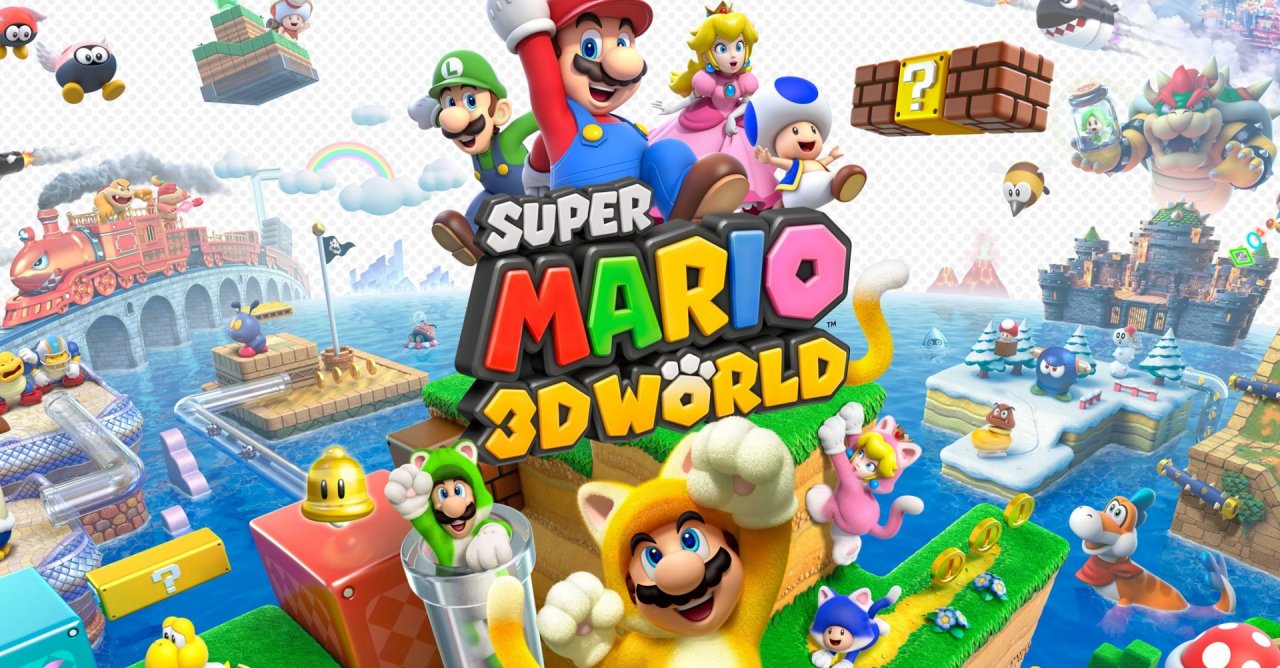 Play as multiple Mario characters with different abilities in this multiplayer 3D adventure. A new item capable of turning your character into a cat is introduced in this game. 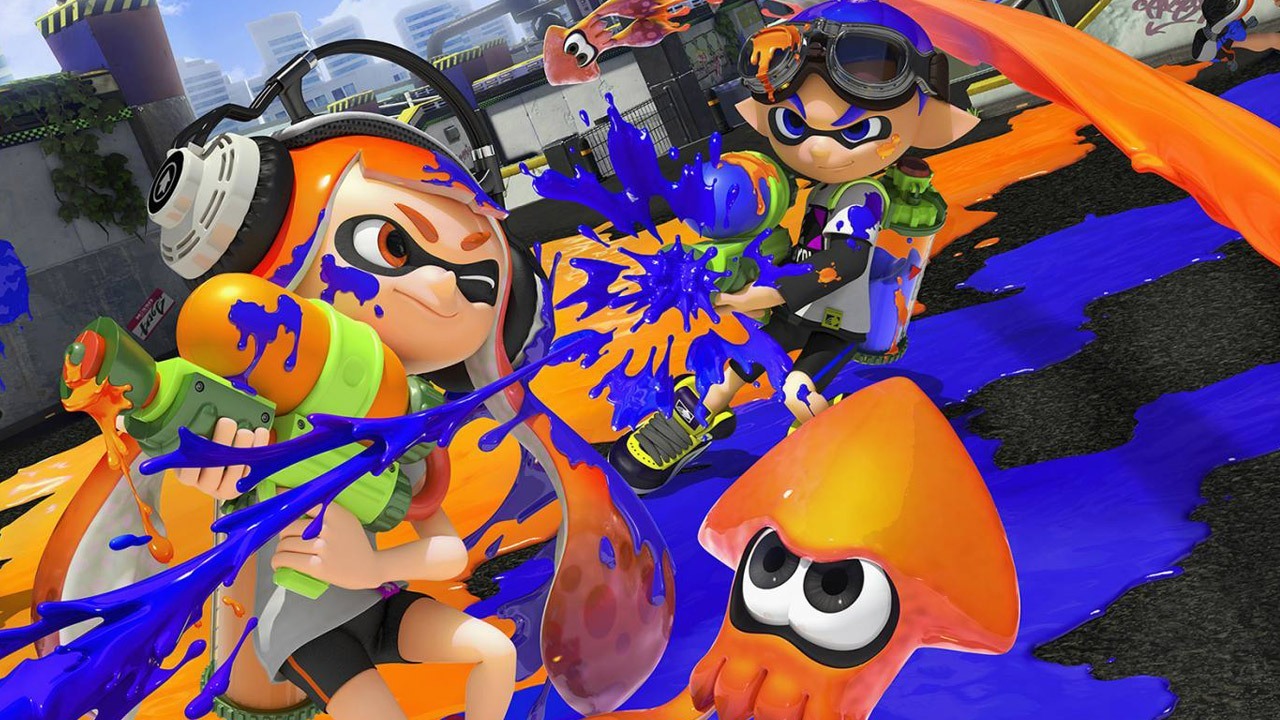 Claim your turf by splattering as much ink as possible in this colorful and choatic game. 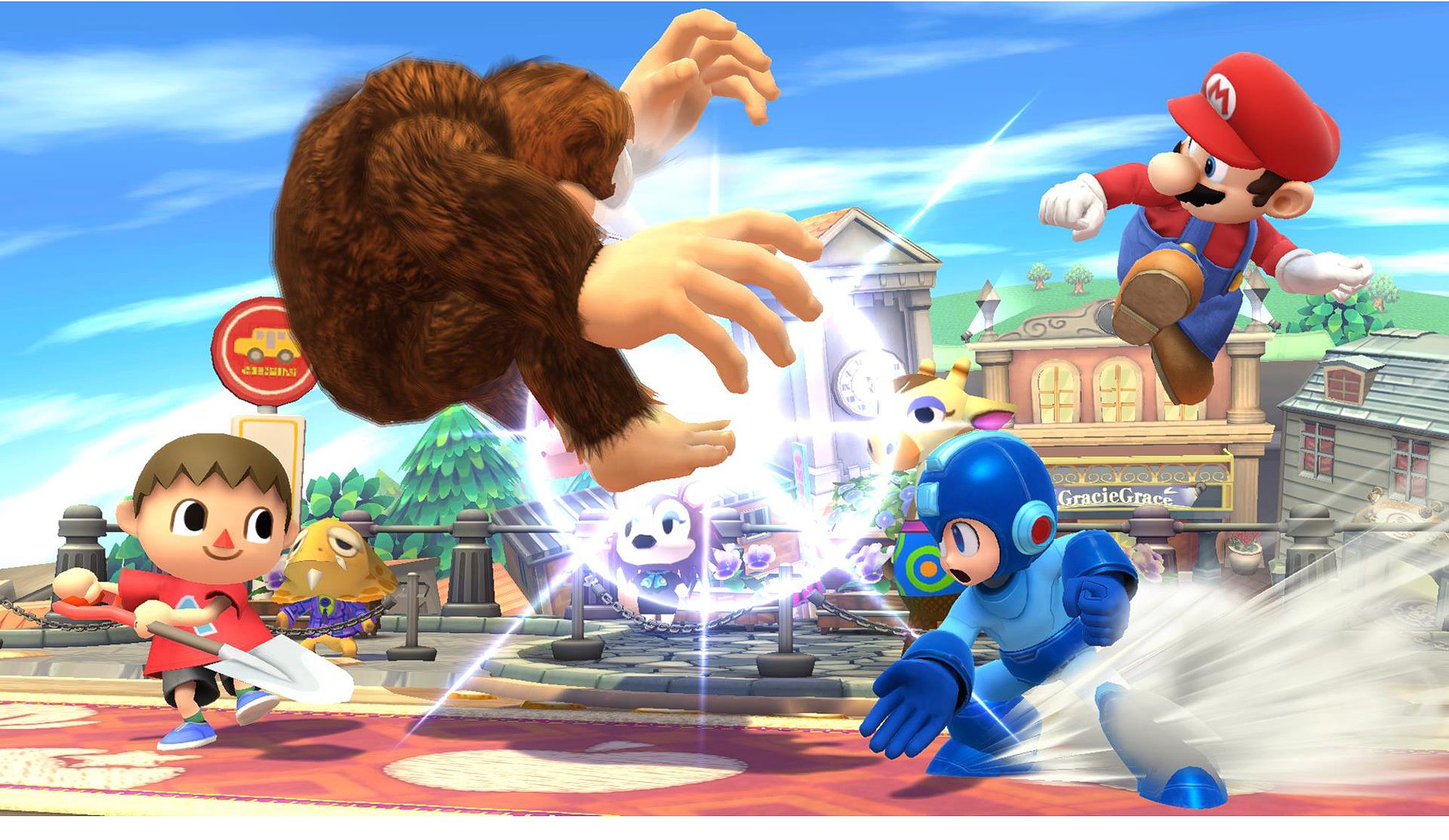 Super Smash Bros. is back with new characters, moves, and levels for you and your friends to duke it out.

The Legend of Zelda: The Wind Waker HD 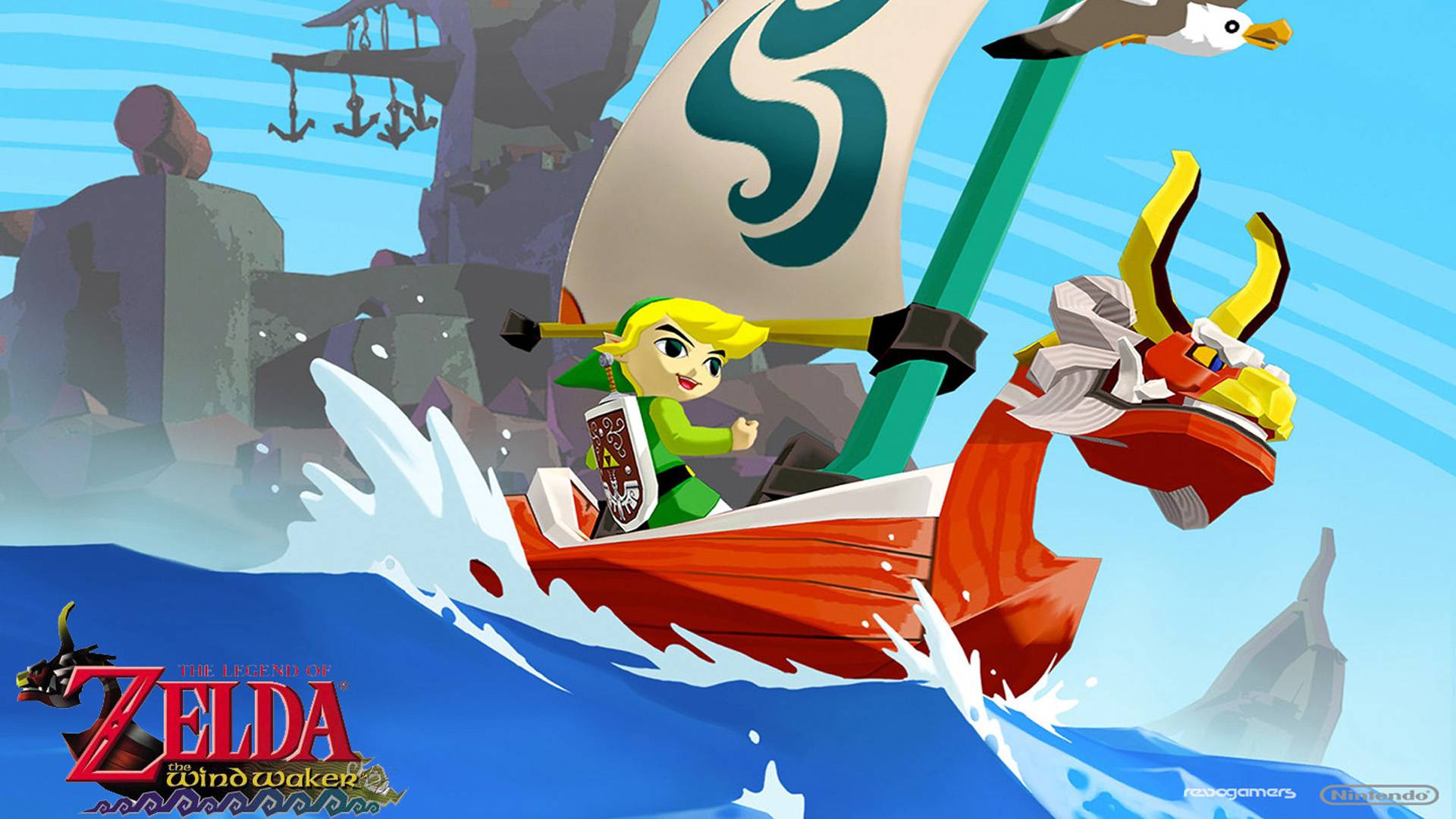 A beloved game from The Legend of Zelda series returns in high-definition form. Enjoy the game all over again with improved features such as the Swift Sail for smoother sailing across the seas.