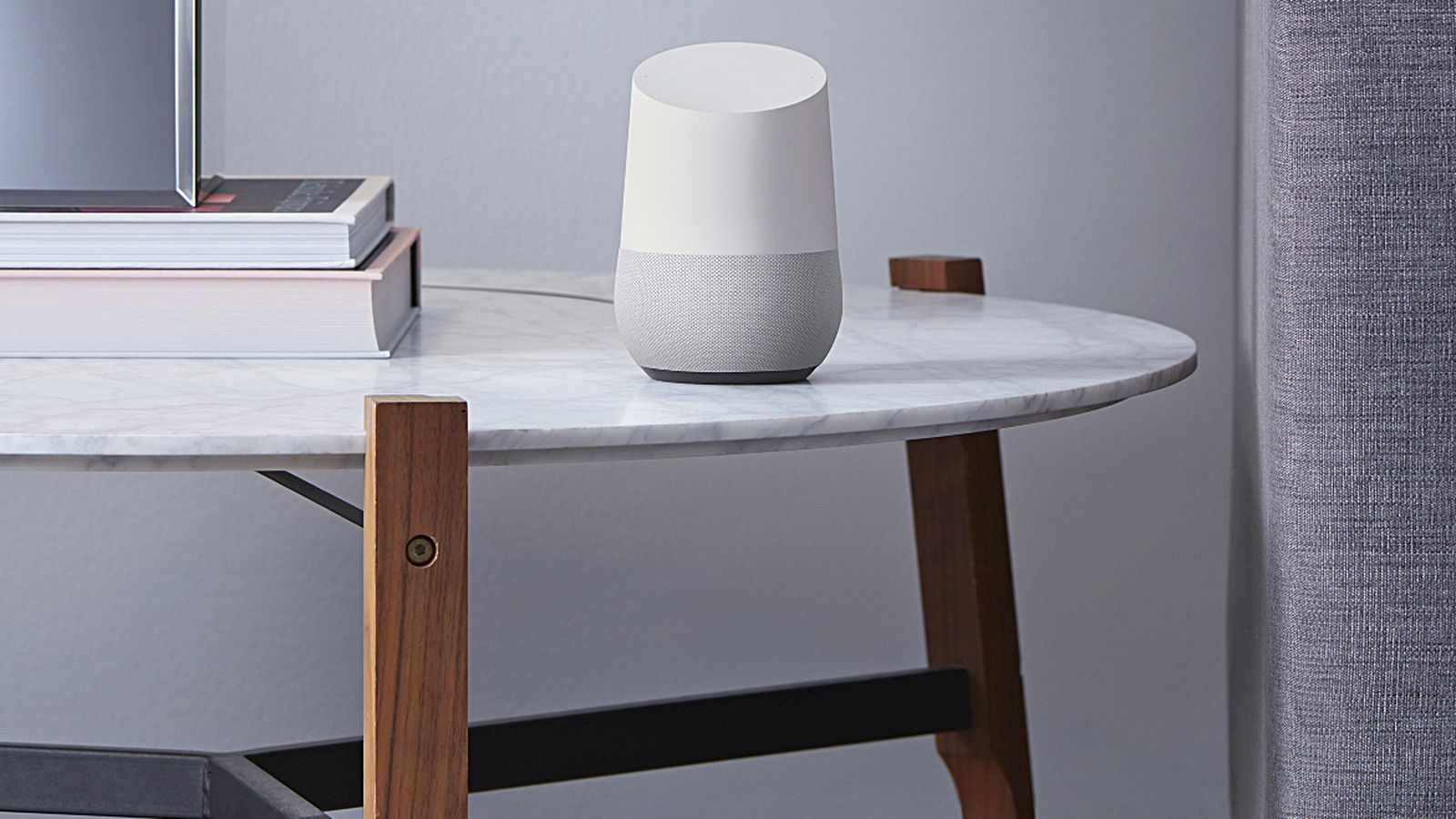 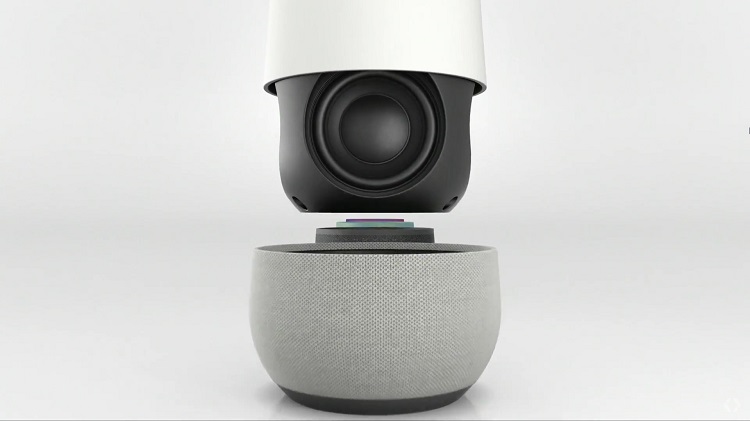 Smartphones have been commonplace for quite some time but now consumers can buy smart fridges, TVs, lamps, appliances, and more. One of the latest smart products is internet smart speakers. Google has started selling its version of the smart speaker called Google Home and it’s their answer to the Amazon Echo. Google Home is more than just a computer speaker. Just like the Amazon Echo, it’s capable of delivering fairly good sound quality and extra features characteristic of smart gadgets.

First off, Google Home has a solid, bumping sound which, in terms of quality, is pretty good given the $129 price tag. The sound can be slightly distorted at times and not as crystal clear as its competition. The bass is exceptional. If you like to blast hip hop tunes, Google Home will certainly provide an enjoyable listening experience. The overall sound quality of the speaker is merely adequate but the device is perfect for listening to music, specifically with music services such as Spotify, YouTube Music, Pandora, and Google Play Music. You even have the ability to prompt the smart speaker to play any album or song instantly by voice command. You can also ask it the name of any song whenever you hear something new or unfamiliar that you like.

How it Compares to Amazon Echo

Google Home has two microphones within its speaker while Amazon Echo has seven. Google Home performs just as well most of the time, the only exception being that the Echo’s speaker pick up voice commands better when loud music is playing.

You can connect the Google Home to Chromecast Audio streaming adapters and other stereo systems and speakers throughout your home. In doing so you can ask your smart speaker to play a song or album and it will play on all your home speakers for your and your guests’ enjoyment. The smart speakers also are compatible with Chromecast video streaming. The device can be prompted to play certain shows and programs on your television. Google Home is more than an entertainment device and is in fact very smart. You can use Google’s search capacity to query basic facts like the number of calories in foods or what the capital of Vermont is. (It’s Montpelier, btw.) 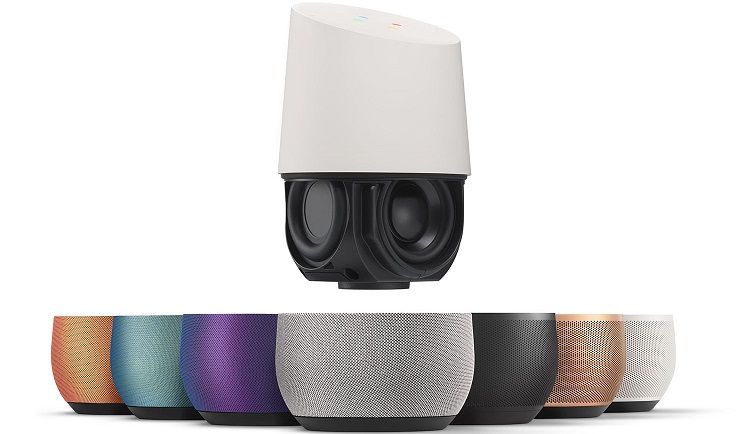 While services such as Pandora and Spotify are supported and compatible with Google Home, the number of services are somewhat limited. You can listen to tunes on third-party services and even order an Uber ride by voice command on Google Home, however Google has yet to integrate Netflix and other services into the device’s capabilities. Meanwhile, it can remind you of things marked on your calendar but is still not yet capable of adding to it. You can add to your shopping list and get traffic updates via Google Maps but Google Home can’t yet read your emails to you or support text messages.

It’s Pretty Good but Future Upgrades Will Make It Great

Google surely has plans to expand the device’s capabilities, so expect to see more features and upgraded capabilities in the future versions to come. Thus far, Google Home is a smart speaker which is ideal for music listening and an added convenience to your smarthome setup. If you already have a Chromecast audio adapter, Google Home is a good buy as you will have greater capabilities with the combination of the two. If you happen to be in market for some decent yet small-sized home speakers, you should buy Google Home and add its smart capabilities to your home sound and entertainment system.