Home Gaming The Nintendo Switch’s Name Says It All
Gaming

The Nintendo Switch’s Name Says It All 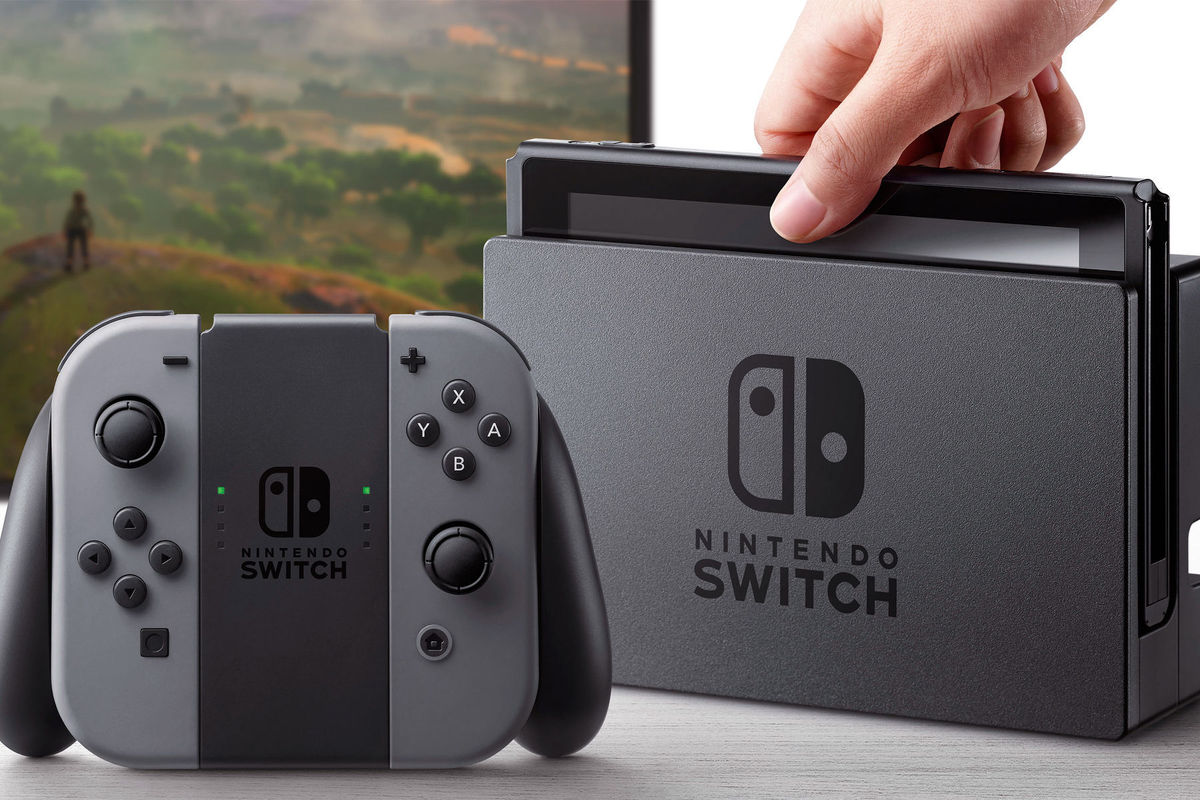 Rumors of the new console being released by Nintendo dubbed it the ‘NX,’ but upon it’s release on October 20th its true identity as the ‘Switch’ was revealed. Nintendo’s reasoning behind this title became apparent in the short video accompanying the announcement. Viewers watched as a relatively compact console seated on its dock is removed, and the video previously displayed on the television ‘switches’ to the console itself.

In order to adapt to the on-the-go system, Nintendo has created a controller able to undergo various transformations to suit your current needs. Even better, they did it with user friendly technology. When playing in a traditional setting using your television, the two Joy-Con controllers attach to the Joy-Con grip to create a standard controller. After pulling the Switch out of it’s dock, they can be slid into either side of the screen for a handheld gaming experience. What’s truly unique, however, is the ability to use the individual controllers for multiple players while maintaining portability. 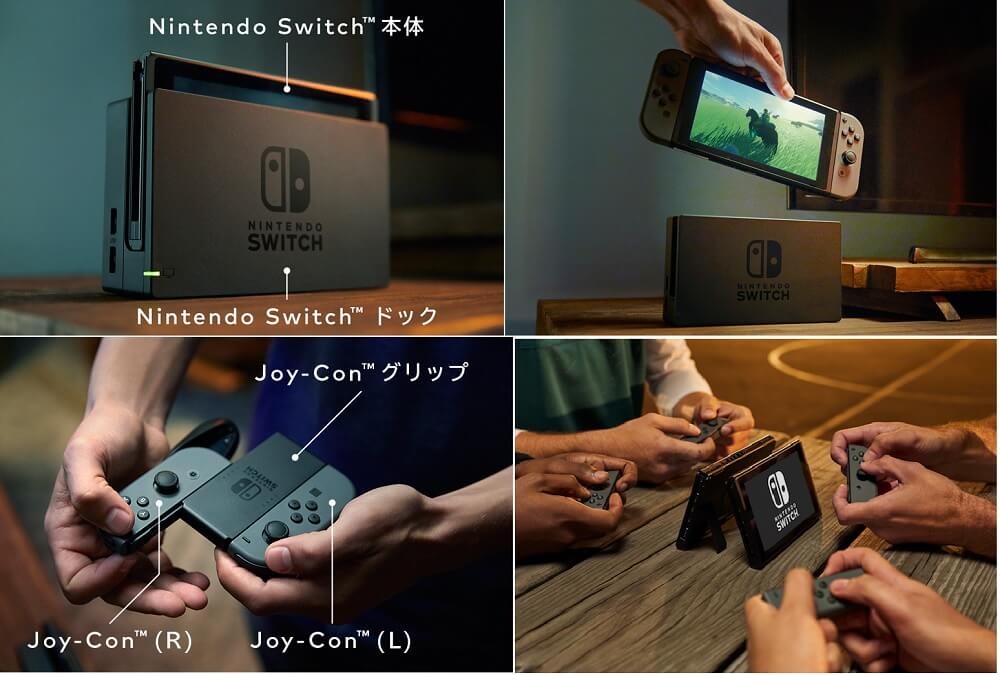 The Switch’s ability to take on the form of one of our beloved handheld systems will have enormous implications. No longer will gamers be limited to the confines of their living room to play full-on console games. Long flights and road trips won’t pry you from your gaming binge. Waiting rooms and long lines will be transformed into your own personal gaming station. Of course, this is all assuming that the battery life will last long enough for this gimmick to be worth it.

The Nintendo Switch is scheduled to be launched in March 2017. Rumors abound that the Legend of Zelda: Breath of the Wild will be released with the system, although Nintendo has not confirmed anything about upcoming games. At the very least, glimpses were seen in the debut video alongside a brand new Mario game.

There is still a lot of knowledge to be desired concerning the Switch, but fear not. You won’t have to wait until its release to get more details. Nintendo has promised in a briefing that it will provide a ‘Nintendo Switch Presentation 2017’ on January 13th. Information on the price, software lineup, and ‘other product details’ will be announced at that time. There will also be a ‘hands-on experience’ shortly after the presentation. We hope to learn more about the system’s gameplay and whether the Joy-Con controllers have motion sensing capability.

Halloween Movies: The Magic of Miyazaki