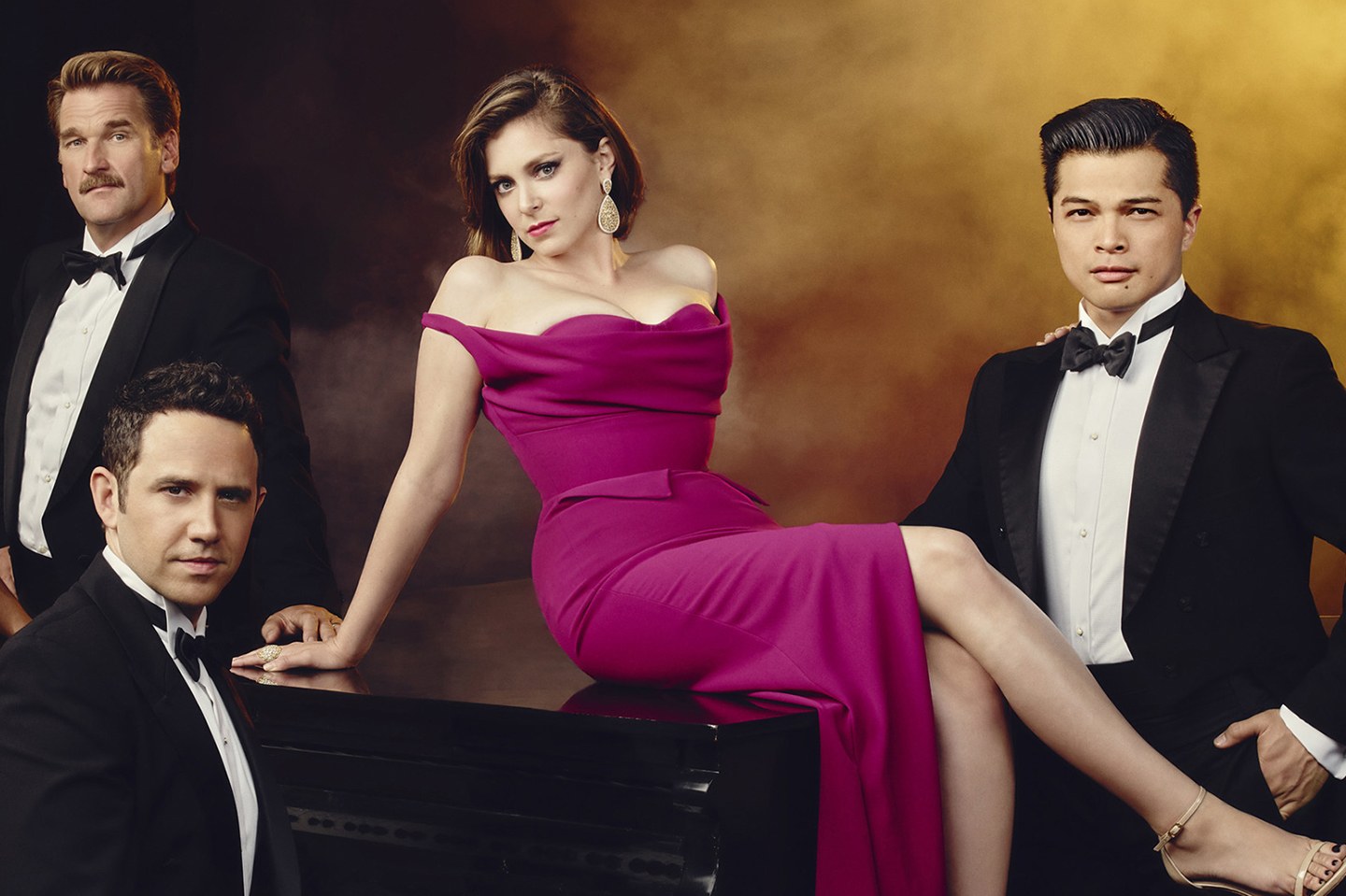 After the Glee craze finally ended, it seemed like the fad of television shows focused on musicals was over. But Crazy Ex Girlfriend is bringing it all back. The show is on Netflix and I have been binge-watching it for the past couple days. The show doesn’t focus on music like Glee. There is no one singing in competitions or anything like that. Instead picture your typical Broadway musical where moments are broken up by random singing and events that are not really happening. But the show is more than a musical.

The songs are not all sentimental and deep. They are usually poking fun at moments and uses parodies to do so. The main character is Rebecca Bunch, who realizes she is not happy with her high-class New York life. When she meets up with an old boyfriend, she realizes she wants his life, and him, and moves to his hometown. While there the lies build up as she tries to hide that she followed him from New York to West Covina, CA.

The show takes singing and a strong, unstable woman and mixes them perfectly. The comedy is spot on. The show knows how to poke fun at itself and social norms. The idea that the show is multiple parodies and satires layered together is what will keep you watching. I highly recommend that you add Crazy Ex-Girlfriend to your binge-watching schedule.