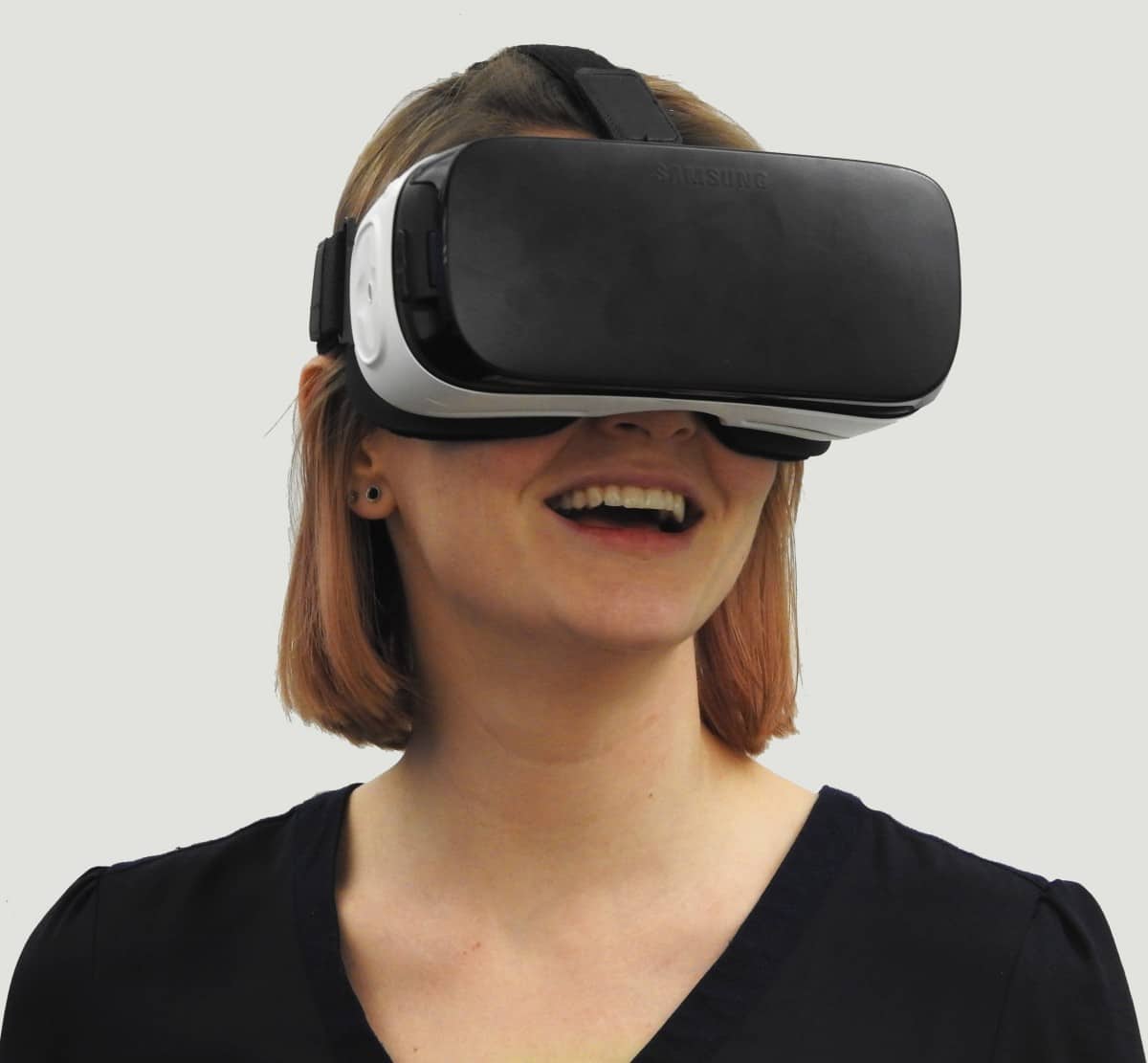 The virtual reality bubble has been and burst. While a few years ago it looked like VR was going to be the “next big thing” in technology, it’s now revealed itself to be a bit of a damp squib – an interesting diversion. But augmented reality (AR) is the more ambitious bedfellow of VR that seems to have successfully overtaken VR as the technology with real mainstream potential.

Remember Pokemon Go? The game that everyone was playing religiously for about three months a few years ago is AR in its most basic form – an experience that plants virtual figures inside the real world through our smart devices. But if you can look past the games and the gimmicks, interest in augmented reality is exploding as innovators explore its business relevance and the roles it can play in workforce enablement and customer experience. This emerging technology holds tremendous promise for changing the way businesses operate.

AR technology isn’t just used to bring fantasy creatures to life but can also be used to gain a greater understanding of something via direct visualisation. Imagine, for example, being able to point your phone’s camera at an ancient ruin and then have that ruin literally brought to life on your screen, looking the way it would have been thousands of years ago. This kind of technology is already being utilised by museums and historical societies across the world. Or maybe you could develop an app that allows customers to point their phones at a product and have information about it immediately revealed underneath it. This is the kind of visualisation AR allows for.

The most obvious benefit of AR is that it enhances the way people interact with the world around them. Google Glasses might have been a failed endeavour but they were perhaps simply a little too ahead of their time. Because, if we were all wearing AR glasses, it would fundamentally change how we perceive and interact with just about everything. If you were looking for a cash flow finance loan, for example, you’d be able to visually scan your workplace for examples of business acumen to use in your pitch. If you were somehow able to combine the worlds of VR and AR, meanwhile, then you would truly be on to something game-changing. Indeed, it might be something that could change the working world.

Finally, Wayfinding is going to become a much bigger deal in the “new normal” as we negotiate our way out of lockdown. AR can be used to direct people in a clear and obvious manner. In an industrial capacity, meanwhile, it can be used to train, instruct and coach workers. Written instructions and YouTube videos, for example, can be difficult to follow. But if the training tools are able to react in real-time to what’s happening in front of you, everything will be that much easier to follow. This will cut down on the need for expensive training programs too.