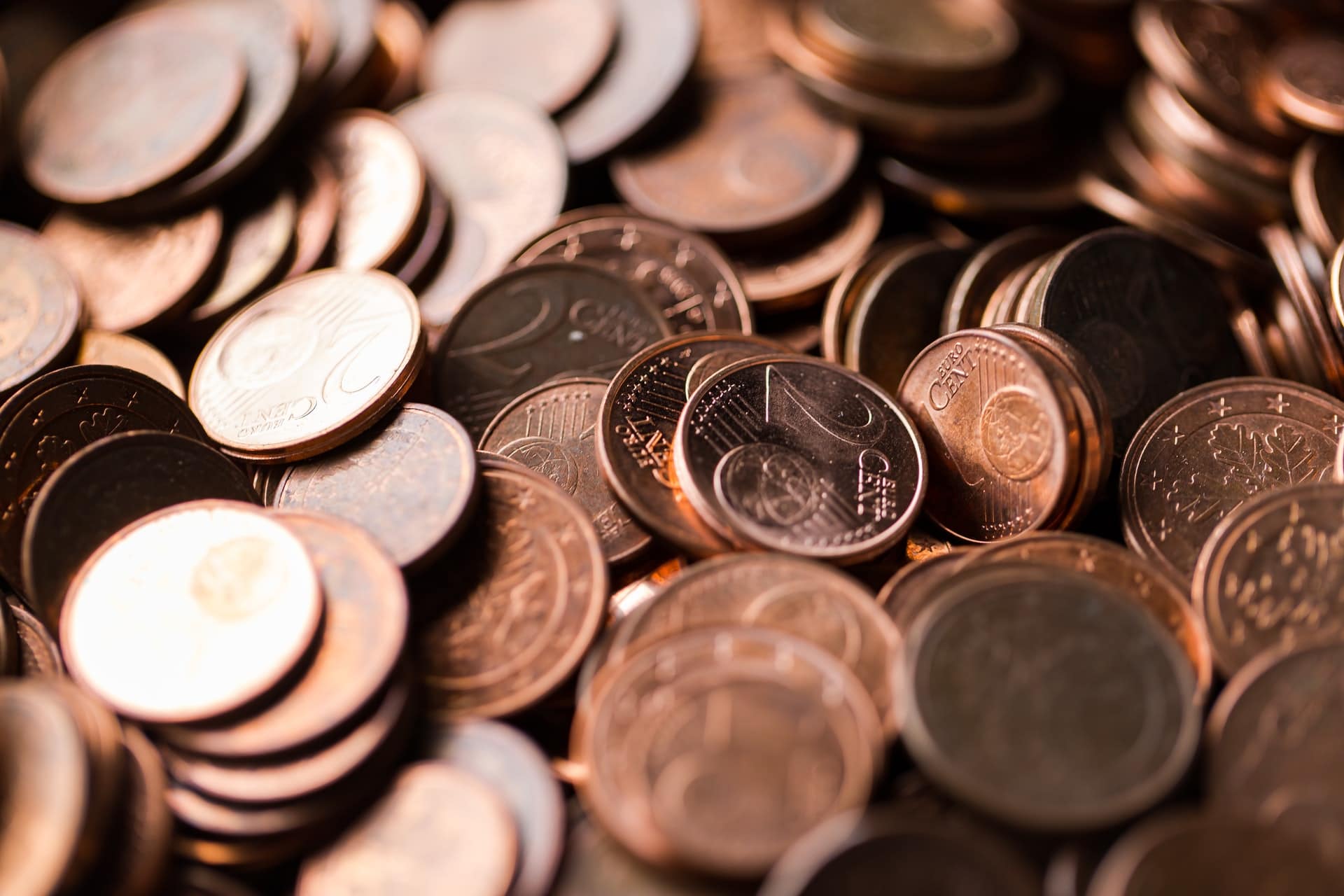 As I type these words, there is significant excitement around the cryptocurrency markets. Even if there was a sharp drop from the recent market peak of $60,000 to $50,000. You might read that twice and think, wow, a ten thousand dollar drop over the course of a week? That’s pretty crazy. If you are a bitcoin veteran, over 10% in price correction comes with the territory. The question today is on the inevitable decline.

It is the same question that people will have for Coinbase, the stock market, and even for the real estate market. There’s been quite a bit of liquidity sloshing around in the markets and many assets have shot up. Even Coinbase, a newly directly listed company, saw a significant valuation boost before having a rather dreary debut on the markets. At the present moment, COIN is down over 20%. But what caused this pessimism in a generally bullish time? There are a few factors to think about, the micro and the macro.

Let’s take a look at micro and then the macro.

Coinbase is bound to be a cyclical stock as it will earn a large portion of its revenues when the cryptocurrency market is hot. That means that it will earn quite a bit when individuals are looking forward to pumping up quality assets like bitcoin and ethereum and a select few others while also YOLO’ing into other digital assets like dogecoin, Trumpcoin, Safemoon, and other ones. The cryptocurrency market has been hot for about a year now. It may be important to define what “hot” is for the cryptocurrency market before moving forward. A hot cryptocurrency market as we’ve seen in the past is when bitcoin rockets up at least two times its initial price. So if, bitcoin goes from $10,000 to $20,000 you can almost bet that we are on an uptrend that will continue. You will notice that other digital assets that may or may not have any real value will also follow but they may jump 3 times, 4 times, or 15 times their initial price.

When you see random coins and projects popping up and sharing whitepapers, you know that it is a hot market. When you see NFT’s jumping in price, it’s scary hot. As we get closer to the final stages, you will hear more people bet the farm and borrow excess amounts of money to bet on bitcoin, only to find themselves burned.

It is in these times when activity on Coinbase will shoot up and it will earn significant revenues. In other times, Coinbase still earns but not as much. Sure, trading still takes place on Coinbase during the decline stage and during horizontal markets but it is these boom periods where Coinbase genuinely shines. This is the case for Coinbase and its many competitors, which takes us to the next point, you can trade on Coinbase or on Binance or Robinhood or Square, or Paypal, or eToro, or tons of other players on the market.

Coinbase is Merely One of Many Exchanges

You can have a business that does well but it can still be a poor stock to own at first. Coinbase has other juggernauts to contend with from Binance to others that are making their way into the sector. When considering how to build a cryptocurrency exchange, one could state that Coinbase had an unique advantage in the past because it was simple to use and had regulatory blessings but you have others who are ensuring to do the same. There is Gemini by the Winklevoss twins, Kraken, and several other United States based entities that you would want to take advantage of as well.

Then a slew of traditional fintech companies that are opening up opportunities to buy bitcoin and other digital assets on their respective platforms, like Paypal, Square, Robinhood, eToro, and others. Of course, some of these are not pure trading platforms, they let you buy and sell the asset and may not give you additional tools and information like you can obtain on Coinbase.

But this is only a part of the picture.

Remember that the whole point of blockchain or digital assets is to bring about different forms of value to the world of finance. That is why you have two branches even in digital assets and the blockchain. You have centralized finance and you have decentralized finance. That means that you can work with centralized exchanges like Coinbase that are in line with regulatory institutions or you can work with decentralized finance exchanges like Uniswap or countless others that enable you to trade various assets. This is all to say that if Coinbase nets $10 billion in revenues in one year, that year may be an anomaly. You would have to look at the earnings of the previous years, average it out and look for what it may make over the next few years to assess value.

Coinbase Has One Main Revenue Stream and Is Building Others

A majority of Coinbase’s revenues come from fees it charges to trade. But how strongly does that business model hold up? I’m surprised that individuals in the new world of decentralized finance and digital assets are accepting fee based world when they have gotten fee less trading in traditional brokerage settings.

I think that the crypto speculators are willing to bear costs to have a chance at significant gains. But for how long? Well that depends on how likely they are to obtain significant gains in the future. If bitcoin and a slew of other digital “assets” can present more 3x, 4x, 6x opportunities, or even bring as much volatility as before then trading around that will be exciting. But if it matures and becomes sluggish like large market cap stocks sooner, then there’s value compression for Coinbase. It will have to branch out and offer services similar to Celsius, BlockFi or other players where it will lend, provide interest, and earn on the difference.

Coinbase does earn from storage and a few other services, but similar to Google (advertising makes up a large portion of revenues), it relies largely on that main revenue stream. Even more importantly, where a company like Google is relevant from a core level, you use it to search for everything daily, conversely, you don’t use Coinbase regularly.

I am excited to see what Coinbase will offer in the future and how they will diversify their services to be more competitive. At the present moment, I don’t see why it was valued at or above $100 billion.

More Humbling In Crypto and Stocks or the Macro Perspective

We did also see a slight downturn in stocks last week because of the Biden proposal to increase capital gains tax on millionaires by a large portion. That wasn’t surprising but it seemed like the market was watching and waiting and staying positive in the meantime.

The tax proposal is one of many proposals by the current regime. From the proposed mileage tax to restructuring corporate taxes to encouraging other nations to increase taxes, this regime seems to be tax happy. Again, it is not a surprise. You can have government spending if you increase your taxes.

The tax issue is one that has had some short term impact but can have more as the government talks about various ways to raise taxes.

The other fairly large news was that Turkey is banning virtual currency payment. Again, no surprise there. It has been having genuine inflation problems, currency issues, and made news for firing its latest central bank leader.

These are other factors likely could have affected Coinbase’s debut.