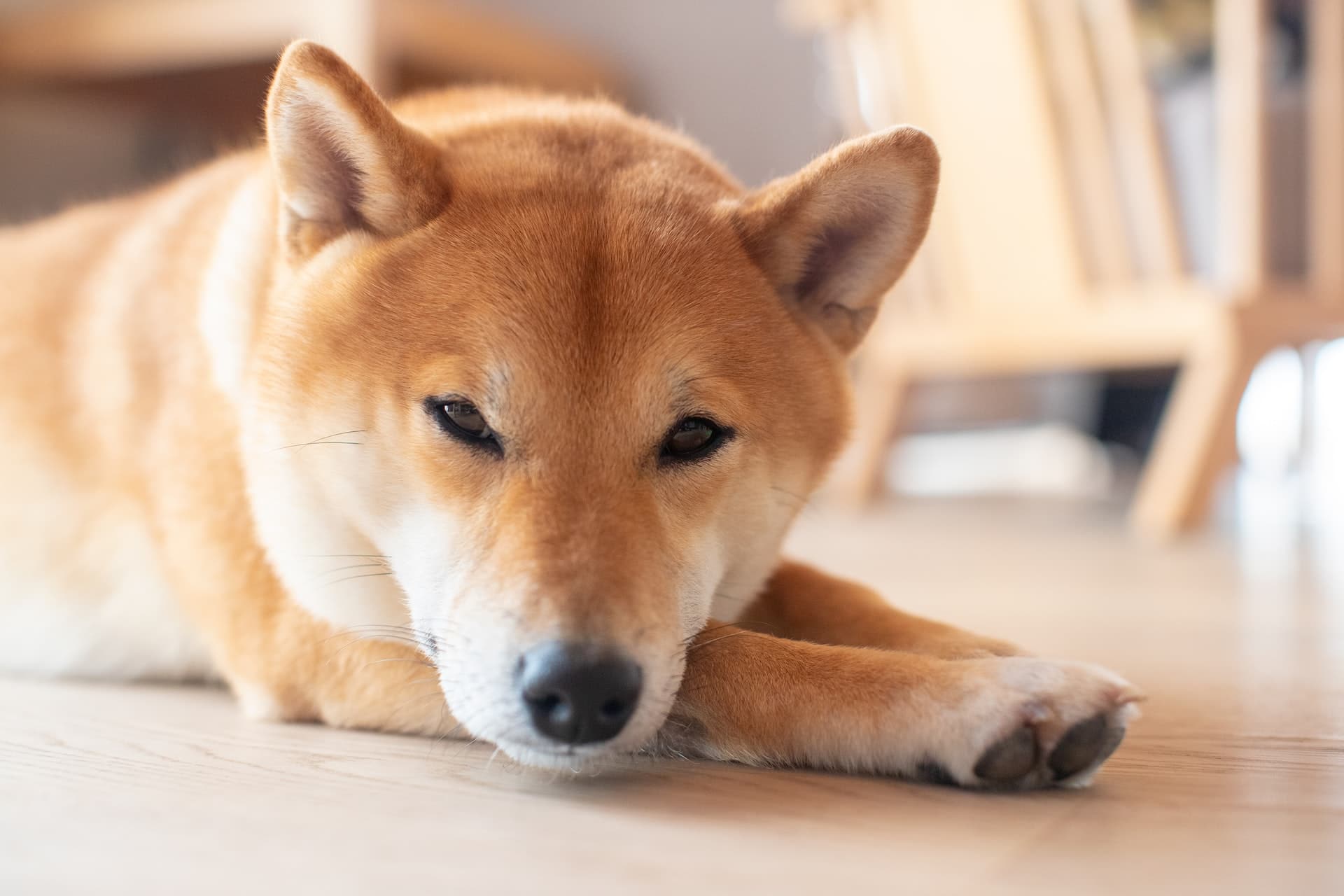 We are living in one of the craziest times ever. Dogecoin is literally a meme coin, as noted by the creator of the coin, it was created as a joke. While Gamestop had quite a bit of controversy, at least it is a firm that produces a service and sells goods. It was still pumped to the moon and back and still seems quite high in my opinion but dogecoin is certainly a nothing burger. It is not supposed to serve as a store of value or a security token, or other digital asset purpose.

But what never made any sense to me was why everyone thought Musk would go on SNL and pump dogecoin in some way. The Tesla leader and SpaceX founder has said several times that people must be careful when dealing with cryptocurrencies.

He’s said “cryptocurrency shows promise but please invest with caution” a couple of days ago. But a few forums and individuals on social media were sure that Musk would be the impetus for doge to rise to a dollar.

But why? Sure, his tweets have moved the shiba inu coin in the past but has he ever endorsed it as the one true coin? Has one noted that you must purchase this asset? Has ever talked about how dogecoin is necessary for long-term survival as noted with Tesla?

The whole digital asset sector ranging from acknowledged and respected names like bitcoin and ethereum are rising but so is everything else from dogecoin to Safemoon.

Yes, we are in a raging bull market but even then why would Musk, the people’s champ, place himself and his reputation in potential jeopardy with the people by closely associating with dogecoin?

SNL was supposed to be the next point in dogecoin’s rise but instead it seems like it was the top, the precipice. Instead of Musk taking doge to new heights, he called it a hustle.

He noted on SNL “It’s the future of currency. It’s an unstoppable financial vehicle that’s going to take over the world.” When Che, a member of SNL responded, “So, it’s a hustle?”, Musk replied, “Yeah, it’s a hustle,” and laughed.

That is all that the market needed, it started to sell off. Now, doge is back at .56 quite lower than its .66 level just the other day. Is this the gradual descent of doge? I don’t know, the whole market seems to be raging so it can still have momentum.

At the same time, people like Mark Cuban give it credence too, providing mixed signals.

I’m confused as to why Cuban stated earlier that dogecoin can eventually become a stablecoin. To me, a stablecoin is an asset that starts out at a dollar, is backed by dollars, and maybe hovers around that dollar range. It may have a premium at times and a discount value at times.

I don’t know of any digital asset that has gone from random coin and has evolved into a stablecoin, I don’t think that’s how it works.

Sure, anything is possible. But you’re telling me that you can launch a joke coin and then wait a few years and give it relevance by stating that it will evolve into a stablecoin?

On another note, a theme in this piece when it comes to dogecoin is that there’s significant appeal to authority, instead of looking at the fundamentals, what something is and why it exists, the analysis around many alt tokens seems to be “this person in the public eye is talking about and it looks like it is going up, I think I will buy. I will take hard earned dollars and put into the meme coin and maybe become a millionaire in the future.” That makes for a dangerous time.