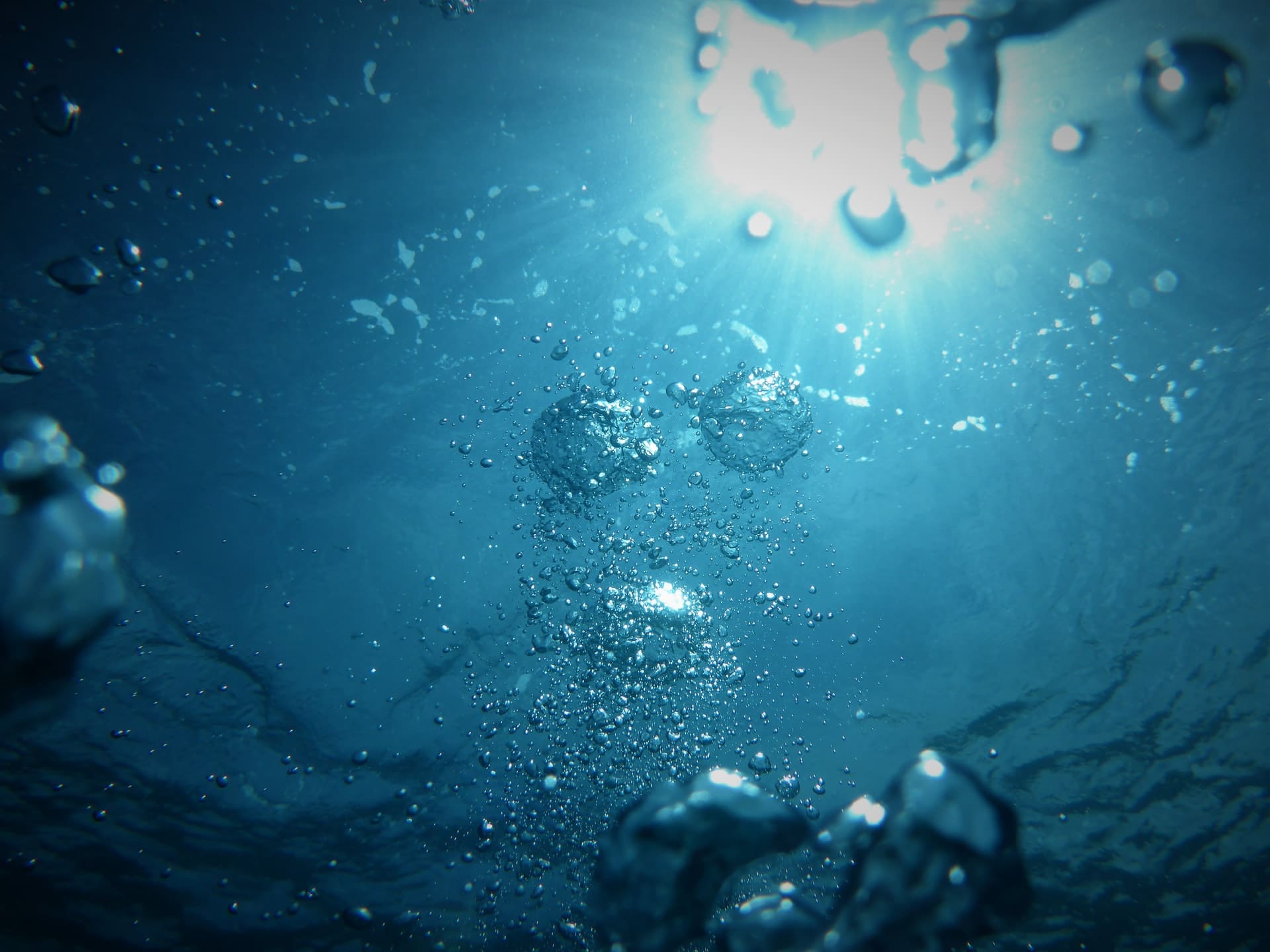 The Earth is the best planet that we know of due to its atmosphere, rich resources, and other components that offer a fantastic experience. Earth’s natural atmosphere surrounds its inhabitants from above, provides barriers and protection.

But is it possible for humans to create a large enough atmosphere on the Moon, Mars, or elsewhere? This ability would help the citizens of earth to have redundancy and resiliency in an extinction level event.

Now, normally, we do not think about extinction level events. We go about our lives, go to work, watch something on Disney +, exercise, hang out with friends, make mistakes and hopefully learn from them, and advance in  life. But seeing as how we’ve been living during a global pandemic that has had varying effects on countries around the world, one tends to think about the importance of redundancy.

Reports indicate that the Earth has experienced either five or six extinction level events in over 440 million years. Species do not have to gradually go away over time, they can be taken out with a Thanos like finger snap.

Let’s take a look at these extinction level events, the need for redundancy and how to create an atmosphere.

According to AMNH.org, in the decade that ranged from 1980 to 1990, the scientific community started to accept the Alvarez hypothesis. The Alvarez hypothesis would note that a humongous comet or other rock hurtling through space had an impact on earth. This significant impact is what made it to where non-avian dinosaurs and other species disappeared 60 million years ago.

A physicist named Luis Alvarez and his son Walter Alvarez floated the hypothesis and the scientific community would soon start to see more evidence around this theory over time. They would look at evidence points like the Barringer Crater, and other aspects to note the Cretaceous-Paleogene (K-Pg) elimination. You can find the Barringer Crater in the Meteor Crater Natural Landmark in Arizona.

That then spurred more studies around the past, which led researchers to note that, oh, this was not the only mass extinction level event. That event was merely the most recent in Earth history, according to scientists. Researchers note that we have had five of these events and that we are in the sixth mass level extinction event, not due to extraterrestrial objects but due to humans.

Interestingly, each point of extinction was due to a different cause, some occurred over a long time frame, over millions of calendar days, while others took place quickly. But each extinction point would bring in a new era of life on Earth.

The first known extinction event was the Ordovician event that took place over 400 million years ago. At this point, scientists note that most of life on Earth was sea based. They state that corals to trilobites would go extinct over this time frame.

The supposed reason why this extinction event took place, was because Gondwana, a supercontinent moving south. As this supercontinent moved south, the seas would also elevate and decline, wiping away habitats and various forms of life over time.

This extinction level event took place over several million years. There may be evidence that the start of the Ice Age in this era may have also spurred the decline and extinction.

The Devonian Extinction took place around 350 million years ago.

The Kellwasser Event and the Hangenberg Event were the two reasons to bring about massive change (destruction) in the variety of life within the world.

Again, this was another event that took place over a period as opposed to overnight. This event may have had to do with the rise and decline of the seas as well.

Check out the next mass extinction events here in this series.