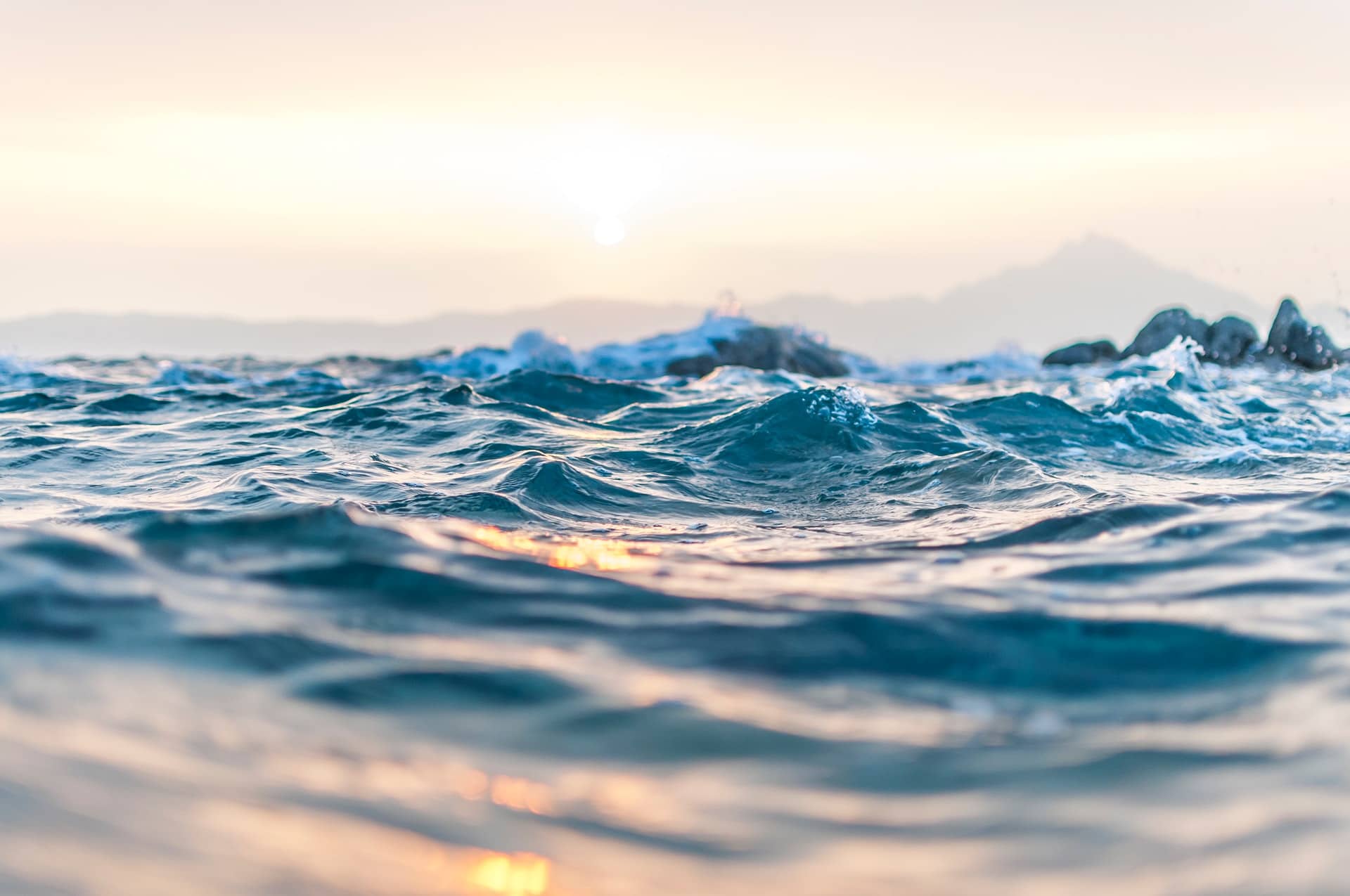 Let us talk about the next event.

The permian-triassic extinction took place over 250 million years ago and would eliminate a large portion of Earth’s inhabitants. It was so bad that scientists called it the Great Dying.

Of course, those in the seas were affected significantly by this event, a few marine species that remained after prior extinctions were eliminated for good. Each type of living being suffered great casualties, and scientists indicate that over 90% marine species were taken out. Further, over 65% life on land was also eliminated.

Scientists note that quite a bit of species were taken out during this mass extinction event and that it took over 8 million years to get back to a more holistic level.

Again, this was not an event that happened within a short timeframe. Scientists note that this progressed over time and then built up to quick destruction. The impetus in this event could have been a comet or asteroid event, volcano related events, or other factors.

Still, we are not aware as to the main cause behind The Great Dying. With that, let’s move on to the next era.

The Triassic-Jurassic Extinction took place around 200 million years ago. This event would take place during the time of Pangea or when the landmasses were connected. Pangea was the most recent supercontinent where the land was continuous.

It was after this triassic-jurassic extinction event that we would note the dissolution of Pangea.

Dinos, water creatures, amphibians, and others would find themselves taken out of the picture.

Still, scientists are not fully aware of what caused this extinction. It could have been from the usual suspects that range from climate movements, extraterrestrial objects or a slew of volcanic activity.

We see that the latest one, the CP event, various dinosaurs were taken out that ranged from the pterosaurs, mammals, different types of toads and similar creatures.

Of course, as in most eras, we would notice that life in the various large bodies of water were also affected. Again, over 60% of beings at the time were taken away. According to scientists, the modern form of human beings was not present at this time.

The Holocene Extinction timeframe is the era that we live in right now, according to scientists. This era is the sixth extinction event, indeed, much like other events, we note that there is a gradual decay and rise in death. There has been no record of comet, asteroid or extraterrestrial issues over the rise of  mankind, 4 million years.

We do note that various minor extinctions are taking place over this fairly small timeframe.

This era, the Holocene or Anthropocene Extinction era,  focuses on the rise of humans, their domination of Earth and the havoc wreaked on global biodiversity. While the past presents many mysteries, it is certain that humans have had an impact on their surroundings.

From the transportation of different species across the globe, to pollution, and other factors, it all has an impact on habitats, ecosystems, and minor extinctions. It is no wonder that different scientists note that the rate of species loss could be happening at a faster scale than in the past.

What is even more startling is that species are disappearing before we even discover and are aware of them. At the same time, it is essential to note that while species may seem like they are going extinct, it is not easy to fully declare various forms of current beings as fully gone with absolute certainty.

Still, the overwhelming opinion is that there is genuine devastation in biodiversity due to natural habitat destruction in the name of economic progress. Finding the balance will be key but preparing for potential issues are also necessary.

For instance, we can be aware of the fact that the Earth’s population is increasing and that we have a finite level of resources. At the same time, we can prepare for eventual issues by looking to efficiency, sustainability initiatives, outer space exploration and planetary redundancy.

But more on that in the next portion of this mass extinction level event series.