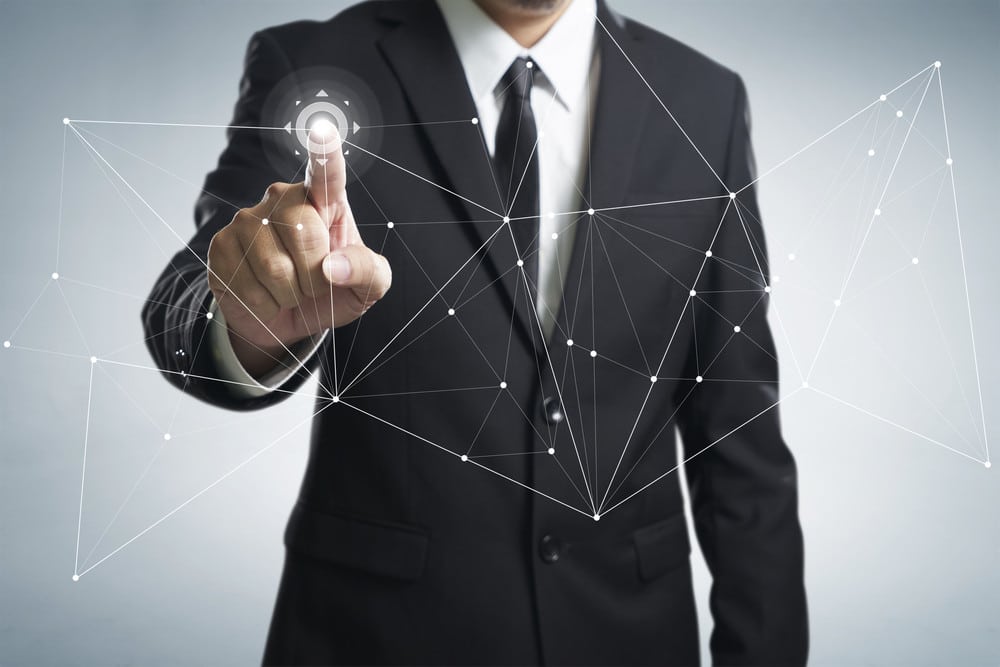 Up to 70% of all business partnerships fail, especially in the face of a global economic and health crisis. However, big tech companies have continued to grow during the pandemic, even after restrictions have been eased. Alphabet, a parent company of Google, made about $55.3 billion from January through March of this year. Last year, digital advertising declined as travel and airline customers cut their services, but customers continued to use their services. During the pandemic, many consumers have turned to Google, Microsoft, and Apple to keep connected and informed. Microsoft reported a 19% increase in profits during the same time period. Changes in consumers’ digital habits have made tech companies more successful in the last two years.

The government wants to regulate and control big tech companies more. This can be a threat to their recent growth and influence. Google has several antitrust lawsuits around the world, and social media outlets like YouTube face more scrutiny. Government officials have recently testified that social media amplifies harmful content to the public. They are monitoring the increased earnings of Google, Apple, and Facebook this year and watching how they do. Somehow, Microsoft has evaded the antitrust battle that the pandemic has managed to bring for some high-tech companies.

Social media companies earned more this past year because more people were stuck indoors. But, recently Pinterest reported recently that their stock has gone down 10%, and they say it was caused by more stores opening and the restrictions being lifted. Since this past March, consumers were spending less time online and things have slowed down. Senator Amy Klobuchar and Senator Mike Lee are investigating and demanding more information about a phone call between a Google and Matchbook employee. The conversation took place before a key hearing of the Senate Judiciary subcommittee.

Jared Sine of Match said that Google called them after its written report about the company became public. Match is claiming that Google tried to influence its testimony on the phone call. Large tech companies should not have the power to retaliate against individuals and businesses that speak up about policy violations or legal violations said the two senators to Wilson White a Google executive. They want to get to the bottom of this report.

A representative of Google, Julie Tarallo McAllister, said the company never tried to influence Match’s testimony on the issue. She said they were an important partner, and they regularly communicated with them about business issues and work-related subjects.

Customer service representatives at BaseCamp began keeping a list of funny names in 2009 and it was a way for employees to deal with frustration. The list of names began to appear racist as the company began to monitor the diversity issues more closely. Two employees posted an apology for contributing to this list and showing a pyramid of hate. One of the co-founders David Heinemeier said that they knew about the list and that it was a violation of trust. The company has since banned political and social discussions due to this issue.

A Nielsen report revealed that 81% of global consumers feel strongly that companies should protect the environment. Many people also feel strongly that companies should protect consumers’ privacy. One of Google’s contact tracing apps for the coronavirus has had privacy issues for several months. One app used with Android phones could be easily hacked according to warnings of AppSense a company that tests these devices. The representative said the problem was an easy fix for Google by removing one line that logs in sensitive information. A Google spokesperson Jose Castaneda says that this repair has begun several weeks ago along with other recommended changes. It will be completed in a few weeks.

Out of every seven new product ideas, only four make it to the product development stage. Zoom is one product that has taken off, especially during the pandemic. Zoom is predicting 40% growth in 2022 for its virtual teaching and meeting app online. Doordash’s business increased during the pandemic when many restaurants closed and needed food delivery services. It expects business in 2021 to increase 34% and many customers like delivery and eating home some evenings still. Peloton continues to grow due to its popular exercise bikes for busy workers and the ease of exercising at home. Amazon grew 38% over this time and has a plan to continue because consumers like the convenience of home delivery and ordering online. Most tech companies will continue to grow but may face challenges dealing with government monitoring.