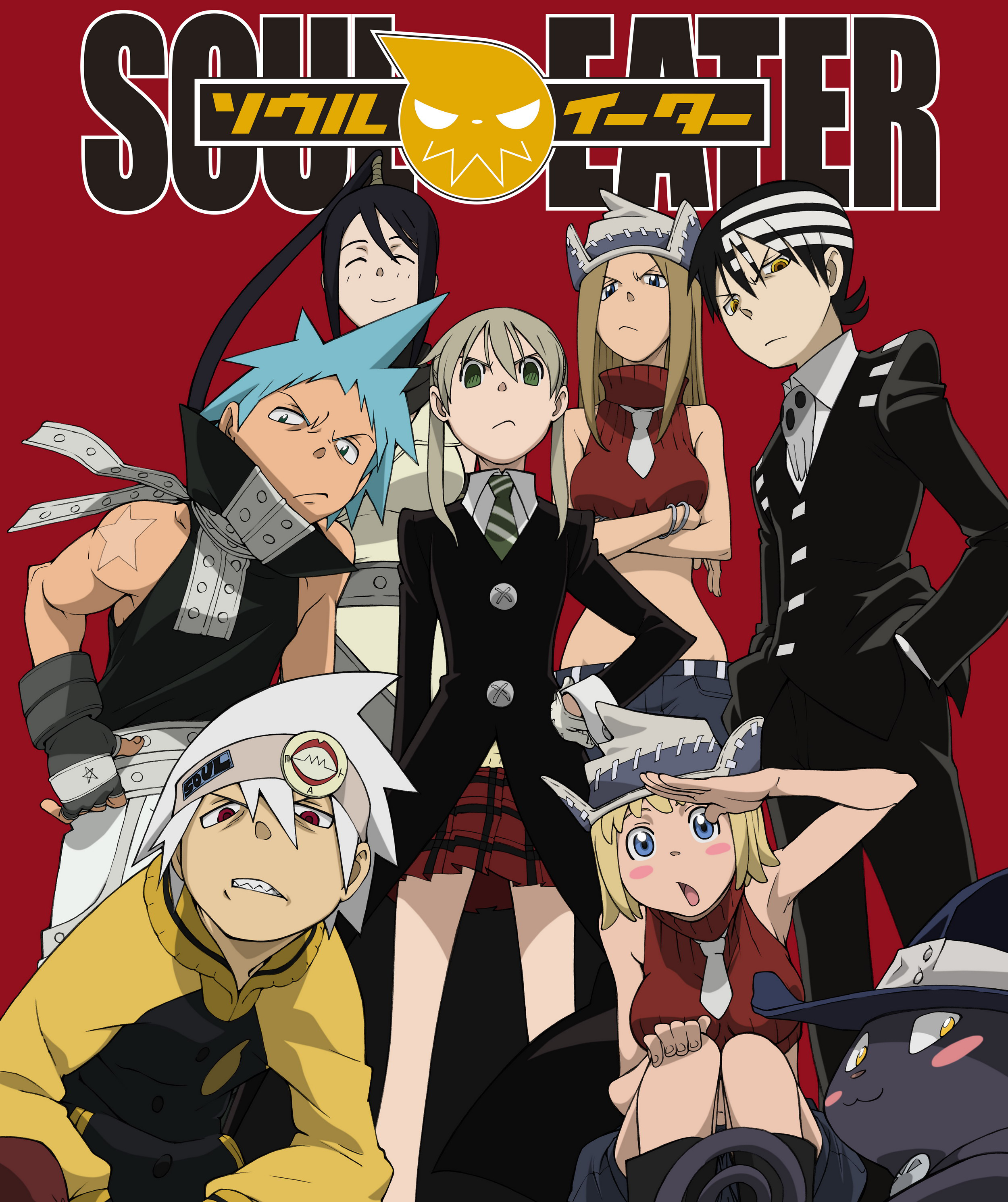 Welcome current and future anime fans to our new weekly segment here on Geek Insider, “Why Haven’t You Seen It? In the age of the internet we’re basically flooded with content from overseas. With the ever rising popularity of anime that means the pool has become more and more diluted with mediocre shows. But fear not! We are dedicated to bringing you only the best and most interesting anime on the web. Not only that, we’ll be only giving you shows that can be found and viewed for free! In the most legal sense of course. So now you can start your week off every Monday with anime worth checking out. We start off our series with a fun and Halloween themed anime that knows the conventions of it’s own medium all too well.

dwells within a sound mind

and a sound body.

These are the words that will greet you at the beginning of every Soul Eater episode. They touch on a running theme, souls. I’m sure you probably guessed that from the title of the series, huh? Soul Eater follows three teams of students trained to recover corrupted souls under the direction of Death himself. Through this endeavor they can turn their companion weapons into the legendary Death Scythe. Many anime have covered the idea of a conscious weapon, but Soul Eater takes it to a new level as the weapons themselves are humans that merely transform into armaments. This cool spin gives us an entire new set of characters to enjoy where we might have only had inanimate objects before. As well as putting a little more depth into the idea of evolving weapons that we’ve seen in shows like Bleach.

99 souls and 1 witch soul, in that exact order. That’s what it takes to turn a weapon into a death scythe and is what all of our characters seek. If there is any error with this then they must start all over again earning back any souls lost. It’s during missions to complete this goal that we’re introduced to our three teams in the first three episodes. They are basically prologues, one per team, to let us get to know the characters and the anime stereotype they’re mocking.

Over the first three episodes we meet a number of characters who seem awful familiar to anyone who’s watched anime before. We have: the headstrong and seemingly cut throat guy who always turns out to put his friends first, The level headed girl who must find courage within herself to overcome, the ninja who is more concerned with his own fame than with being a ninja, the dedicated female counterpart who would to anything for him, the cool guy with a strict code who outclasses everyone else, and a pair of comic relief twins. If you’ve watched anime before I’m sure you can point to a dozen characters from other series that would fit into these archetypes. Soul Eater seems well aware of this fact and takes the opportunity to embellish them into caricatures of those recognizable types.

Black★Star is one of my favorites, probably because I like Naruto, and a great example. He is a ninja, you know this because they just go ahead and tell you right away. He is highly skilled in his craft and yet still somehow manages to collect no souls on every outing. This is due to the fact that he announces his own name and intentions at just about every opportunity. This is not only a great way to spoof characters like Naruto but also pokes a bit of fun at the whole “announce your special technique before you do it” thing that anime loves so much. Even though the they are all mock-ups of other characters, each one of Soul Eaters characters has their very own quirky personality. At first they may seem like cardboard cut outs just set up to point fun. As the series moves on, however, they are each given depth and become more then just a shallow spoof.

One of the most entertaining aspects of Soul Eater are the sheer number of references they manage to work into the series. They often take characters from folklore and spin them into a unique re-imagining.  In the prologues alone we’re treated to Soul Eaters interpretations of: Jack the Ripper, Al Capone, Lupin, Blair Witch, and Death. Not to mention the ones I didn’t pick up on that I’m sure one of you sharp eyed viewers will. Throughout the series you’ll constantly notice literary, film, mythology, and general pop-culture references. The creators were smart enough to not only make reference to their own medium but to also roll in many others. You’ll find yourself going, “Oh hey, that’s ______!” either to your friend or a very bewildered cat.

Frankenstein is transformed from the mad scientist and monster maker we know from the book, into a dissection obsessed professor. The iconic neck bolts through the neck are changed to one huge bold through the head, which he cranks like the dial of a microscope. His clothes and flesh are all stitched together and his name is even Stein. He has all of the classic things we would associate with the classic Frankenstein. The new twists and clever change ups leave him as an entirely unique character. It’s with these masterful changes that Soul Eater manage to appreciate it’s inspiration without being too derivative.

With all of these references it may seem as if Soul Eater has nothing original to offer you. However,these references only lend themselves to the idea the Soul Eater takes place in a skewed version of our own existence. It takes about seven episodes for it to get interesting, but if you can handle it then you’re treated to about forty-four episodes that really take the series into it’s own. It never let’s itself get too series for too long, but manages to keep in cool action and some heart string tugging moments.

Thanks to the Halloween style, the color palette revolves mostly around purple, black, and other deep colors. This get’s paired with a sinister cartoon style where the sun laughs and the moon smiles blood. All in all, it’s a great watch for those who haven’t seen it and worth re-watching for those who have. The best part, of course, is that it’s available completely free thanks to Hulu. So I only have one question for you; Why haven’t you seen it?

It always feels like Halloween in Soul Eater. Check it out!