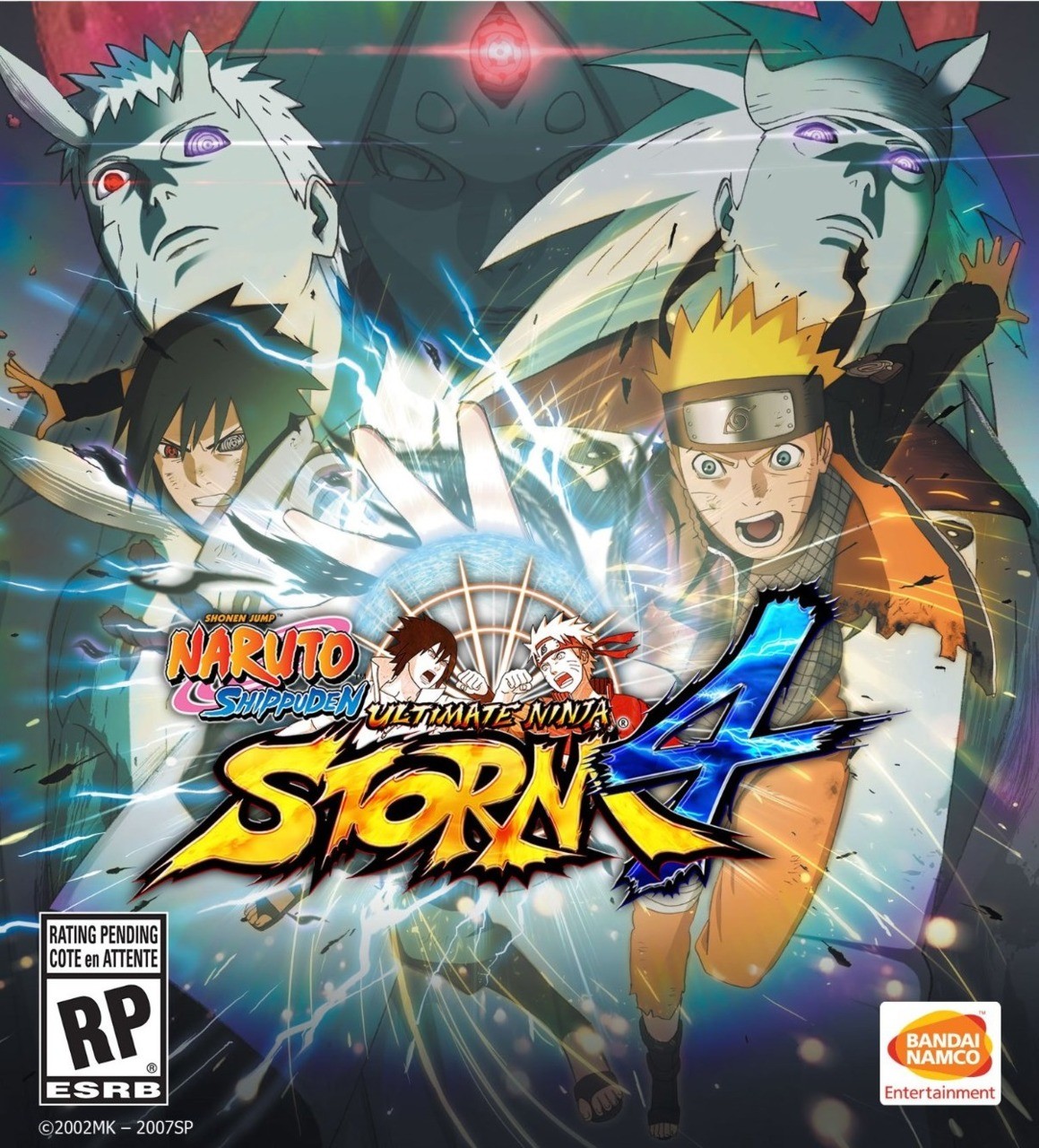 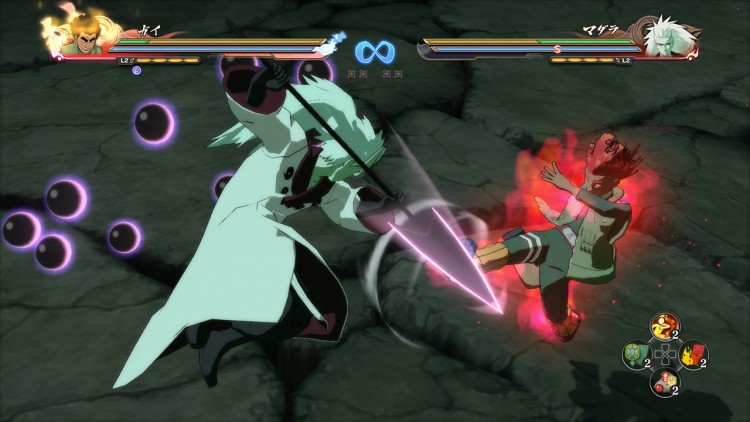 Naruto Shippuden: Ultimate Ninja 4 is the last game in the Ultimate Ninja Storm series. This game features a good and solid amount of content throughout the different game modes, including a full story and adventure mode.

You may ask yourself, what is the best way to tackle the different modes or what are some tips for these different areas. There are plenty of tips for for beginners that we will share with you.

Story mode is the first thing that shows up on the game mode select screen when you begin the game and this is recommended start with. The early fights are easy enough to get acclimated to the controls, though you could do Practice under Free Battle first. Story Mode will provide a fun narrative discussing the end of the Naruto Shippuden saga while providing a number of the unlocks available in the game.

Anyone who is new to the game will notice that it is hard to avoid getting attacked by combo strings, with the block button not helping after the first blow. This is where the substitution jutsu will help, as it will allow you to avoid the long combos while opening a window for you to attack. When an opponent is about to land a hit, whether as the first attack or part of a combo, hit L2, or the respective button on your platform, to use substitution jutsu, placing you directly behind the opponent.

Chakra is a very important role in your fights, especially when you are facing tougher opponents. The chakra meter is located below your health bar in your battle. Certain attacks will require the usage of a specific amount of chakra, and not having it leave you vulnerable. The best time to charge chakra is after executing a special move that will knock the opponent down. Charge as much as you can to keep the meter at least half full at almost all times.

This allows you to choose a party of three fighters, with one character being the leader at any given time and the others being available to support ninjutsu. You can switch to any of the other characters to gain control as a new leader at any time. However, it’s more trouble than it was worth. Unlike most fighting games with tag team battles, the three characters do not have separate life bars. So, there is not much to gain overall if you have the best fighter out during the beginning of the fight. Using switch as a way to extend combos does not work and you’ll end up with new characters being vulnerable to attacks. Instead, save these other characters to use sporadically as support ninjutsu which will help pull off attacks like secret technique.