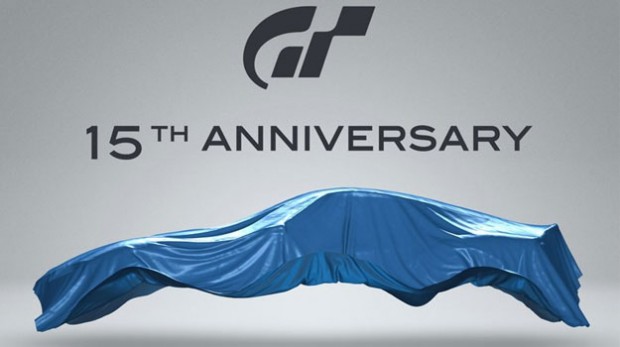 Another Gran Turismo game is on the horizon, and once again all the talk is of the details; ultra-realistic sun glare here, true-to-life body roll there. Standard Gran Turismo, and that’s great. But I’m torn. Gran Turismo is like my nerdy best mate, but all he wants to do these days is sit in his room playing with his physics engine. Whilst games like Forza, GRID and Need for Speed Shift have come along and taken me out drinking in bars and clubs. And frankly I’m starting to get frustrated at Gran Turismo’s stubborn refusal to even come out for a pint. Or at least have a shower. So here’s my wishlist for the upcoming instalment of the world’s most conservative videogame franchise (besides perhaps Mario). 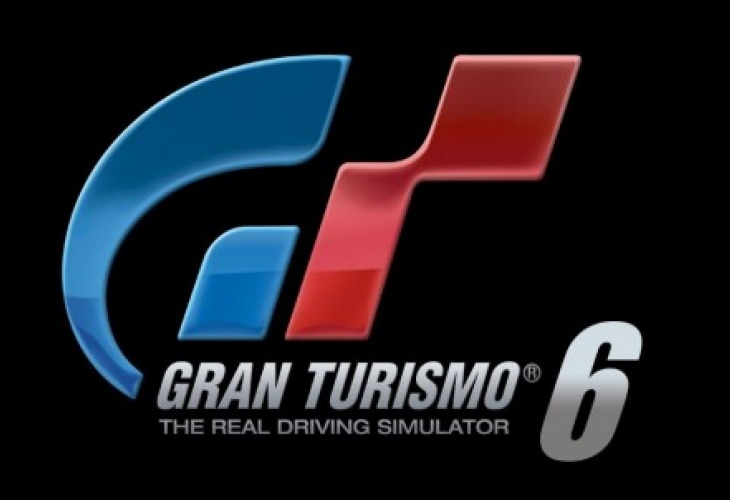 Is it not unreasonable to assume that people buying a racing game are going to want to drive RACING cars? Let’s put it like this: in Forza 4, you can drive accurate 2013 racecars from series around the world. What’ve you got, GT? A made-up uber-F1 car thing. A Ford Model T. And 40 variants of the Nissan GT-R. Claiming to listen to the fans clamouring for new cars and then giving them DLC packs full of hybrids and minor texture updates of cars ALREADY IN THE GAME smacks of self-indulgence. Simple: less hybrids, more high-speed.

It would be easy just to put ‘more tracks’ and leave it at that, but the appearance of Bathurst and Silverstone in the promo material suggests more real-world tracks will be joining the party. And about time, too. Because with GRID and Shift’s rosters teeming with real-world arenas of motorsport, GT is still playing catch-up in that regard.

3. Nice Car, Shame About the Sound.

In real life, a Chevy Corvette is a hurricane of raucous noise. Put it in a Gran Turismo game, and it suddenly becomes a vacuum cleaner. What gives? Back in the PS1 days we could forgive most of the cars having the same bland engine note. But these days, in a game series which preaches cutting-edge levels of realism, it reeks of lazy and sloppy design.

In GT4 the B-Spec mode was basically an excuse for the AI to complete the game for you, and in 5 it was an irritating waste of time. They’re clearly going for a sort of Football Manager-style ‘team boss’ mode which has potential on it’s own. But why spend so much time on the driving physics when half the game involves the player not actually driving the cars? My advice: ditch it from the main game and release it as a standalone spin-off. If I wanted to boss around stupid AI people, I’d play The Sims. 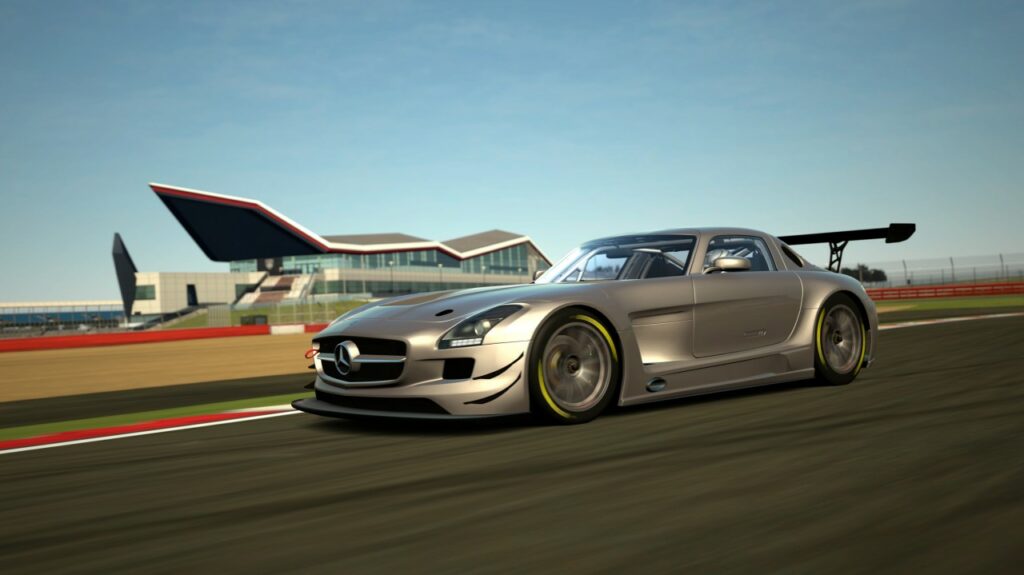 Which leads me to woeful AI, another staple of the series. They’ve steadily improved but they’re still pretty slow, and more annoyingly they just aren’t aggressive enough. In Shift and GRID the AI are downright merciless, lunging up the inside and barging you off the track if you’re not careful. I’m not calling for outright thuggery, but at least make me feel like I’m going up against professional racing drivers, as opposed to a squad of narcoleptic old people who forgot where the bingo hall is.

These are actually basic points. I’m not demanding a total reinvention. But it’s kinda inexcusable to spend so much time perfecting something you already do well whilst still making basic mistakes and not listening to what the fans actually want. Is it any wonder many fans have lost patience and defected to rivals? So if you want to grab my attention Mr Yamauchi, don’t show me a demo of the sun glare across the tarmac; I know you can do that perfectly. What I want now is epic battles between fire-breathing race monsters. I want Gran Turismo 6 to neck some Tequila shots, strut onto the dance floor and show the world what it can REALLY do.