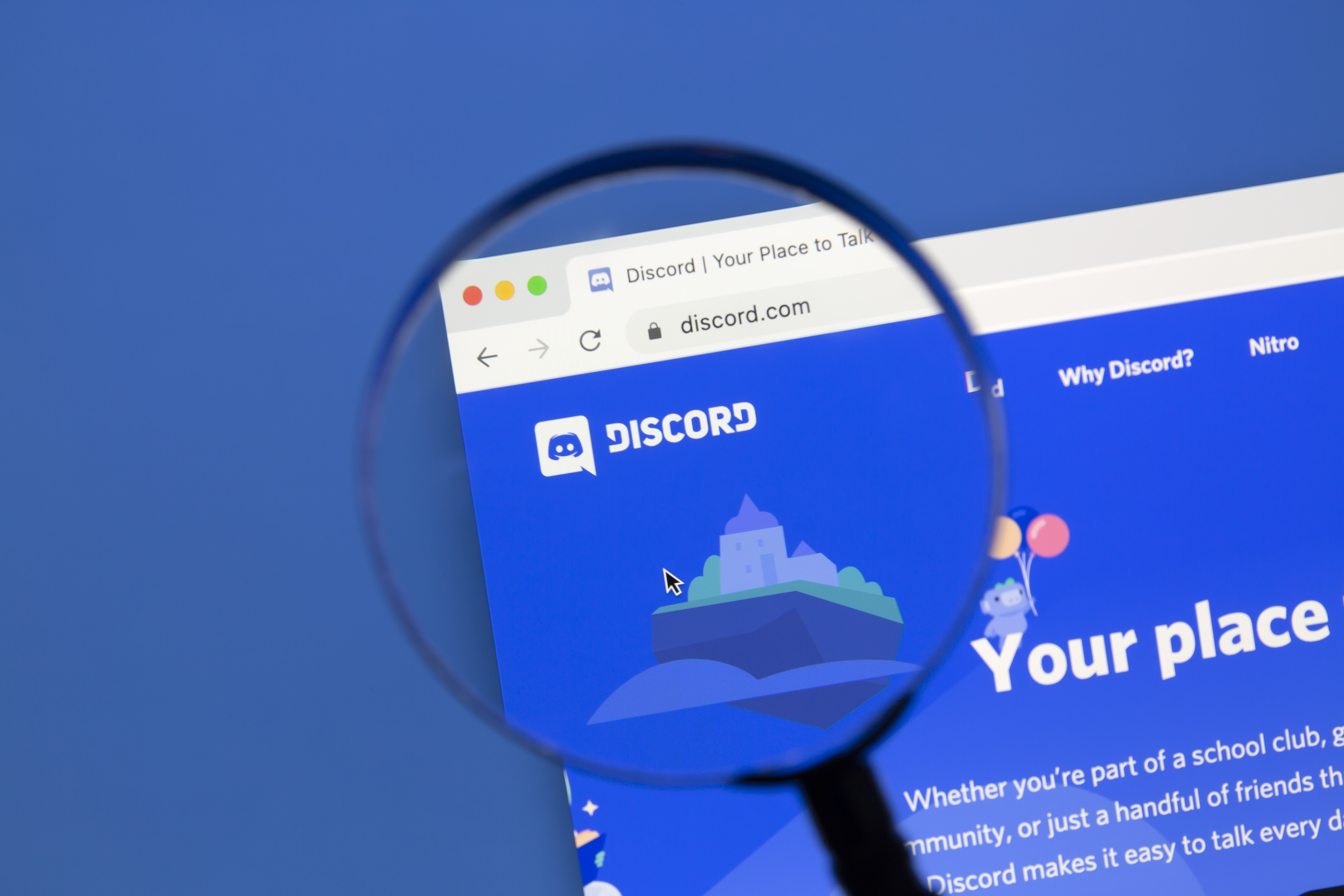 Whenever we think about Discord, we think about gaming. The general idea is that Discord catered to the gaming community and that is why it became so popular. The gaming industry has grown by leaps and bounds over the past decade. It is no surprise that Amazon purchased Twitch, a streaming company, in 2014 for $970 million. The company was only launched in 2010.

Twitch has over 100 million viewers per month.

Reports indicate that  the eSports industry has had at least 350 million viewers in 2019.

Then the pandemic happened and that accelerated digital growth in a variety of industries. Games such as Fortnite and others saw significant growth and it is certain that the eSports industry saw more viewership as well.

In 2020, eSports viewership would increase to around 450 million viewers.

The gaming industry, you see, is kind of like a big deal.

It would seem that catering to the growing gaming community would be a great idea. That is precisely what Discord before it started to branch out and serve a wide variety of communities. But what made gamers and more people start to use Discord?

A Few Potential Reasons Why Gamers May Have Used Discord

The first reason could be that Discord is free to use.  The other platform that presents itself as an option for gamers, TeamSpeak charged gamer to talk to each other.  Sure, there may have been other platforms but Discord made it easy to talk to others. You just set up an account and start chatting while playing your games. Remember that Discord enables you to message others but it also enables you to call and talk to them as well. You need these critical features (voice channels + text channels) when gaming.

The other reason is that gamers want a way to chat to each other in real time while they are playing their game. This makes quite a bit of sense as gaming is fun because you are regularly interacting with others.

Discord has a fairly frictionless experience. You do not have to worry about the application taking a large portion of your computing power. At the same time, you can easily navigate around and do what you want on the platform. It is simple to also maintain your server.

You can monetize your chat-oriented communities. Have you been invited into certain subscription type of communities on Discord? These communities can range from stock tips to the latest cryptocurrency token that promises to take you to the moon.

Discord also integrates bots. What are a few of the more compelling bots on the platform? MEE6, a bot that helps moderators to simplify their tasks. Probot is another moderation bot and then there are others like Mudae, Arcane, and Octave.

Adoption by large games. When games like Fortnite and Survivio started to use Discord to communicate with its community members, that helped to boost Discord. That adoption gave credibility but more so, it helped to onboard a large group of people who wanted to stay connected to these game makers.

Time. Discord has been around since early 2015. This has given it the ability to refine its product and allow for more functionality like sharing links, emojis, gifs, documents, and other files.

Discord is customer centric. The platform is known to continue to work on customer oriented updates. At the same time, it will focus on the wants of its users and will tune in to what the community wants.

Discord is ad free. The fact is that we do not like ads. We see them everywhere and are usually not relevant. They interrupt our experience. Discord has kept the experience clean with zero ads.

What else do you need from Discord?